Prince Charles paid £20,000 for a train from London to Wales 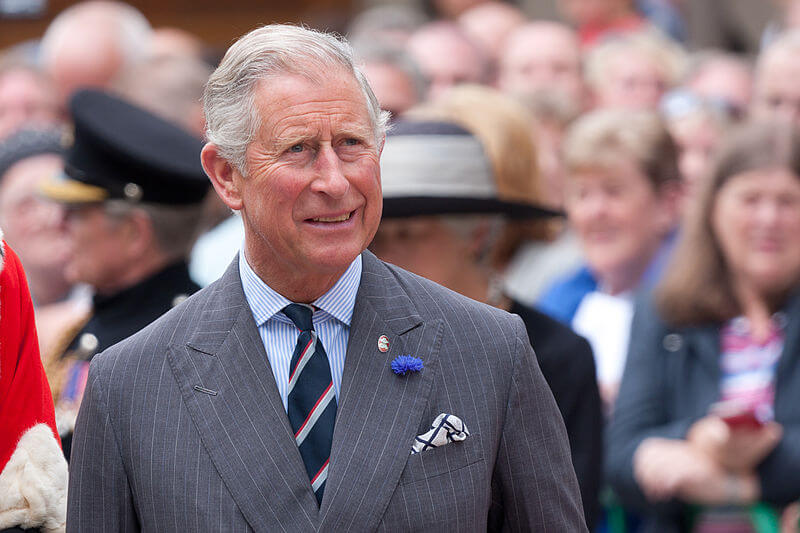 Yes, you read that right! – The Prince of Wales spent upwards of TWENTY THOUSAND POUNDS on a train from London Euston to Port Talbot in February.

The figure – as shown on the royal accounts, published earlier this week – suggests that £20,049 was spent on transporting Charles from London to Wales in the royal train.

The costs involved are said to include extremely high levels of security, with sources around the royal family insisting that the train provides value-for-money in comparison to the cost of travel via plane or helicopter – after all, I doubt the next in-line to the throne has read our guide to saving money on UK travel!

The overall cost of travel for the royals last year came in at a staggering £2.7m – more than £1.3m higher than the previous year.

Prince Charles also spent nearly £17,000 on a train from London Euston to Cardiff a few months prior to his visit to Port Talbot.

How to find cheap train tickets

If, unlike the royals, you are wondering how to find cheap train tickets, here are a few things you should consider:

Not only was the cash splashed on rail travel, but the royals also racked up costs of over £1.3m on air travel, with the British monarchy clearly unwilling to keep a beady eye out for cheap UK flights.

In fact, Charles and Camila spent £416,000 on air travel during their tour of Cuba and the Caribbean back in March!

You can take a closer look at how the other side travel by nosing through the royal accounts here, though it must be noted that only costs above a measly(!) £15,000 have to be stated.

If you’re on the lookout for ways to travel on a budget, take a look at the various ways in which you can cut the costs of travelling here.