Private car parking tickets – should they be paid or can you fight them? 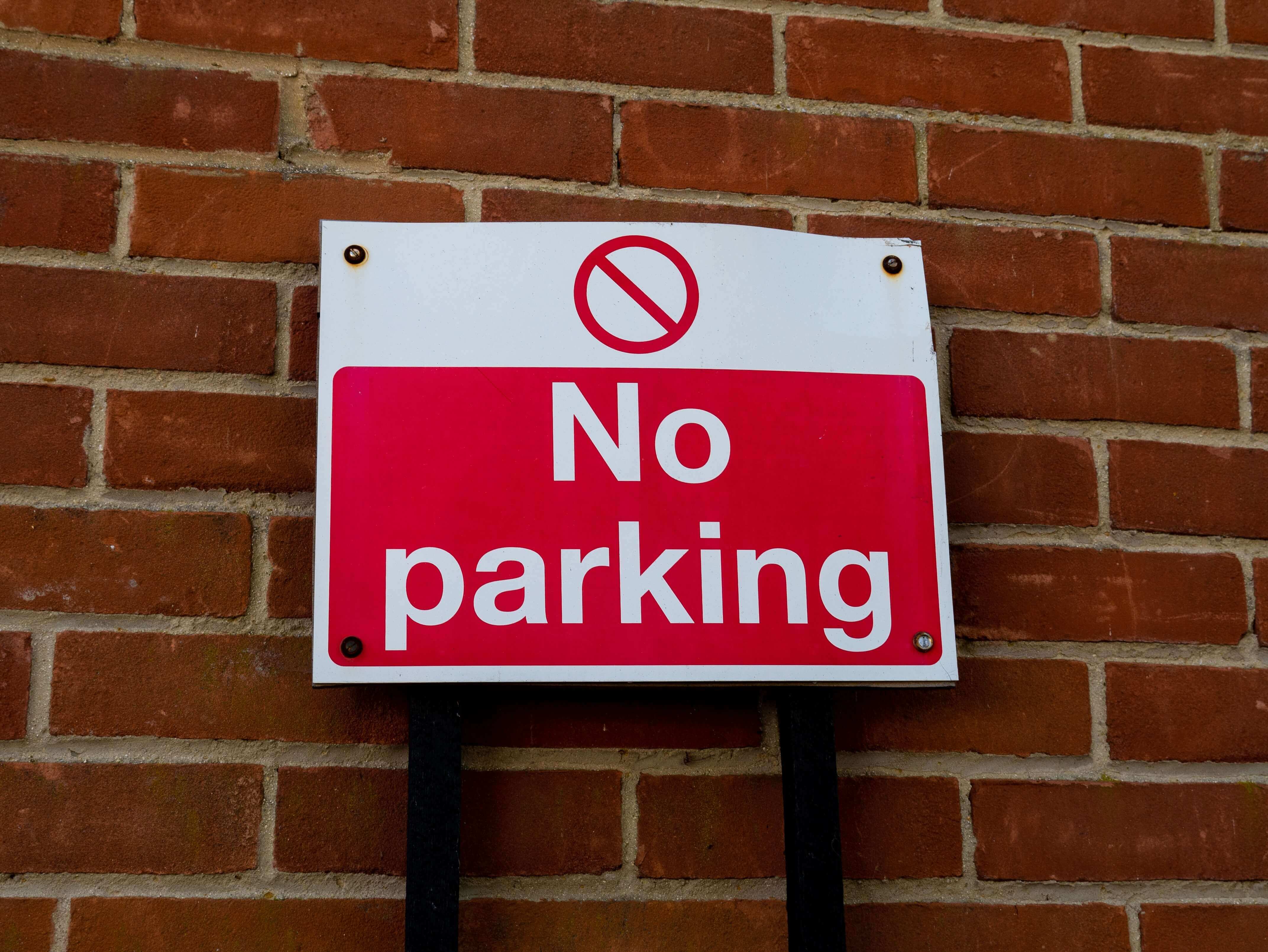 Receiving a parking ticket of any kind is never a nice thing to experience. Even if you know you were at fault, it’s still a very frustrating position to be in

However, if you feel that you’ve received a parking ticket from a private company such as Britannia Parking Group, Euro Car Parks, Indigo Park Solutions, NCP or ParkingEye it’s important to know your rights when it comes to paying the ticket.

In our guide below, we discuss the different types of parking tickets you can receive, as well as how to tell whether they’re justified or not and when you should challenge a private parking ticket.

What are the different types of parking tickets?

Do I have to pay a private parking ticket?

If you’ve received a parking ticket from a private company, you’ll need to determine whether you think the PCN is justified. If you know that you parked in a private car park longer than you should have or if you parked on a company’s private property without permission, chances are that you committed an offence and you will be liable to pay for the private parking ticket.

However, if you don’t believe that you did anything wrong, you will have to put together evidence to back up your case so that you can prove that you shouldn’t be required to pay for the ticket.

If your fine has been issued by the local authorities or by the police, you won’t be able to ignore it and you are legally required to pay the fine within a certain number of days or you may be taken to court. It is possible to challenge these fines, but it’s more than likely that you won’t win your case.

Private parking companies, however, only have the right to issue you with a parking ticket that is known as a notice of breach of contract and they can’t legally demand payment from you without taking you to court.

When can my car be clamped or towed?

In some cases, your car may be clamped or towed if you break the rules of the road or if you fail to comply with the restrictions laid out on a private company’s land, for example.

Your car may be clamped or towed in the following circumstances:

When should you challenge a parking ticket?

If you believe that you’ve received a private parking ticket and it’s unjust, you may be able to challenge it. For example, if there were technology faults at a ticketing machine which meant you were unable to pay or there were very unclear signs about whether you could or could not legally park in a certain place, you may be able to use these things as evidence when disputing the ticket.

You may also be able to challenge a private parking ticket if the ticket fell off your window and you claimed that you never received it or if you are ill then you may not have to park for the parking ticket.

To challenge a parking ticket, you will need to collect sufficient evidence to support your claim that you shouldn’t be liable to pay the ticket. This can include photos of unclear signs or asking witnesses to provide a statement supporting your claim. It’s important to take action as soon as possible as most parking charges and fines increase if you don’t pay them within 14 days, so if you want to dispute your parking ticket and avoid paying even more for it, you should begin the dispute as soon as you receive the ticket.

In cases where the private company are able to prove that you’ve parked illegally, such as if they have CCTV of you parking on double yellow lines, for example, you likely won’t have a leg to stand on and you’ll more than likely be required to pay the charge.

How to challenge private parking tickets

The methods you should take to fight an unfair private car parking ticket depend on whether the company that issued the ticket is a member of an official trade body or not.

There are two official, and trusted, trade bodies for private parking companies – the British Parking Association (BPA) and the Independent Parking Committee (IPC).

You should be able to determine if the company that issued your parking notice is a member of one of these organisations either on the ticket itself or on their website (if they have one).

You can also find a list of registered companies on each of the trade bodies’ websites via the links below:

If the company is a fully paid up and registered member of one of the above bodies then the best way to challenge your unfair ticket is to follow the appeals process of the company, and then if that fails refer it to the relevant trade body and go through their appeals process.

For members of the BPA, you can lodge your appeal through POPLA: https://www.popla.co.uk/

For members of the IPC you can lodge your appeal through the IAS: https://www.theias.org/

What if the company is not a member of a trade body?

Because the company is not registered to an official trade body, you can treat the ‘ticket’ you have received purely as an invoice – which you can then refuse to pay.

There’s nothing really to gain from following the companies own disputes process because it’s likely you won’t be treated fairly – otherwise they would have joined a trade body and ratified their appeals process.

Having said that, you also shouldn’t just ignore the ticket completely as you don’t know what this unregulated company might do to advance the claim. As they are not registered with the BPA or IPS, they won’t officially have access to DVLA records – so they won’t legally be able to track you down using your registration number, but there are no guarantees that they won’t do this.

Your best course of action here is to simply write to the company and detail the reasons why you think the ticket you have received is unfair, supply all the evidence you have collected and tell them firmly, but politely, that you therefore refuse to pay their parking invoice.

Again, there are no guarantees on this so be warned that you could end up defending your position in court – which is why it’s only recommended you challenge a ticket if you are sure it was issued unfairly.

Challenging the ticket on a technicality

Regardless of whether the ticket was issued by a certified company or not, you can challenge it based on a technicality.

All car parking notices have to include certain information, and if they don’t feature this information then you can refuse to pay.

In England and Wales the owner of the car is liable for any private parking tickets, not the driver, so the companies must send a ‘Notice to Keeper’ through the post. If this notice doesn’t contain the following information in it then you can dispute the ticket on the grounds that you have not been provided with the correct details.

The Notice to Keeper must:

How to avoid parking tickets

By following the tips below, you can try to reduce your risk of obtaining a parking ticket from a private company: