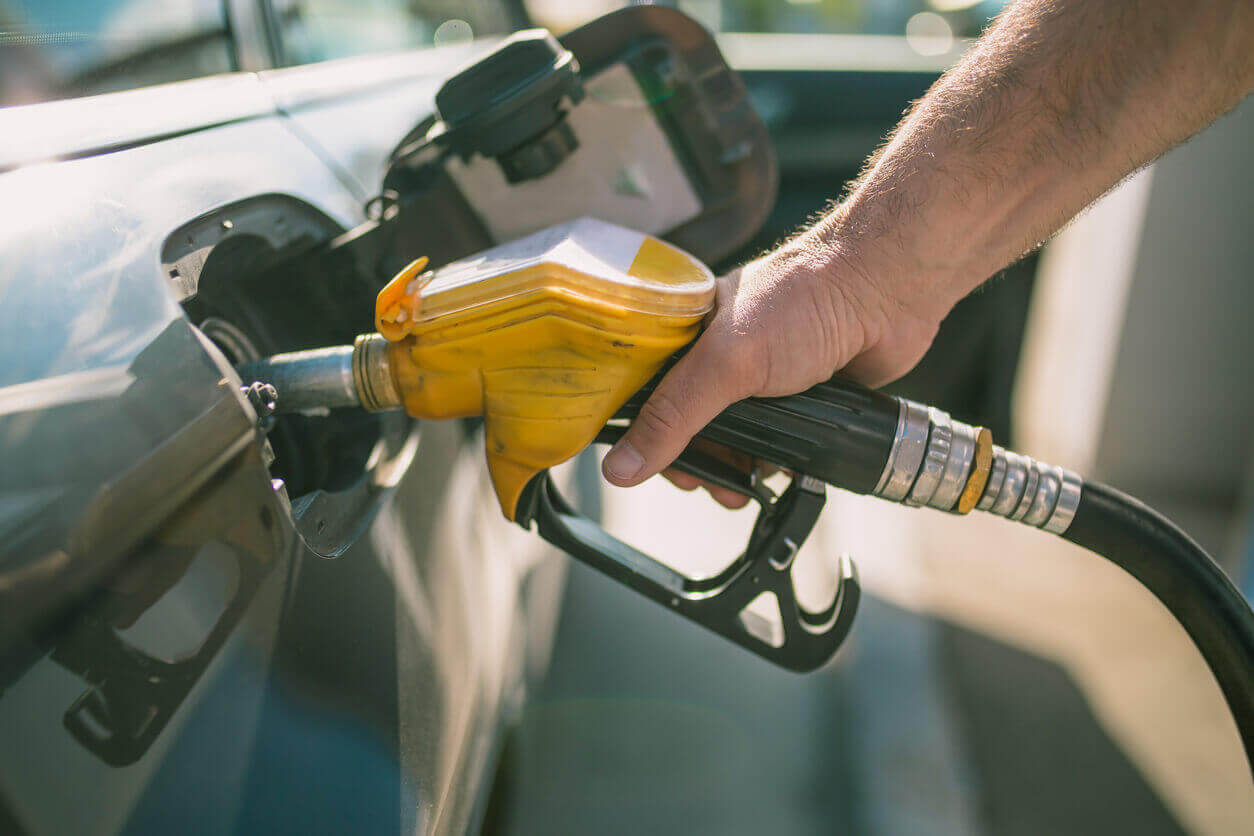 Putting the wrong fuel in your car seems like a really silly mistake to make and while it is, it’s actually more common than you’d think, with over 150,000 Brits making this mistake each year.

Symptoms of putting the wrong fuel in your car should be relatively easy to identify, so if you’ve put petrol in your diesel car and driven it, there are some solutions available that can hopefully help you to rectify the situation.

Below, we explain what happens when you put petrol in a diesel car and the signs of misfuelling to look out for so you can fix the situation straight away and hopefully avoid making the same mistake again.

Need to compare quotes for car cover? Get started here and save up to £300 on your next policy:

I've filled up my car with the wrong fuel - what do I do?

Filling your car up with the wrong fuel is an easy and common mistake to make, if you’re busy rushing around trying to fill your car up on your way to work and you’re in a bit of a rush, it can be easy to get distracted and not think about the type of fuel you’re putting into your vehicle.

If you’ve noticed that you’ve put the wrong fuel in your car before you’ve turned your engine on, then you’re in a much better position than if you’ve turned the engine on, or even worse, started driving your car as the most damage is caused when the engine is turned on.

If you’ve put the wrong fuel in your car but you haven’t turned on the engine, here is what you can do:

If you’ve already started your engine before realising you’ve put the wrong fuel in your car, turn your engine off as soon as you realise (providing that you’re in a safe place to stop) and then follow the above steps by calling for help.

What are the signs of the wrong fuel in cars?

When you put petrol in a diesel car, the diesel acts as a lubricant that keeps the fuel pump and other components of the engine running, whereas petrol has the opposite effect as it acts as a solvent when it’s mixed with diesel. Putting petrol in a diesel car causes friction and damage to the pump and fuel lines, which can be very expensive to fix.

On the other hand, while it is certainly possible to mistakenly put diesel in a petrol car, it doesn’t happen very often as the pumps for filling up with diesel usually have larger nozzles than petrol fuel necks, making it difficult for you to make this mistake with a petrol car and if you do, usually only a small amount of diesel will seep through.

If you’ve put petrol in a diesel car, you might notice signs such as:

If you’ve put diesel in a petrol car you might notice signs such as:

How much does it cost to fix the wrong fuel in a car?

The cost of fixing the wrong fuel in your car can cost anywhere from a couple of hundred pounds to drain and flush your engine, right up to the cost of paying for an entirely new engine if you drove your car away before realising your mistake. The cost will depend on the type of car you have, the size of the engine and just how much damage has been caused, depending on whether you’ve started the car or not.

Some repairs can cost thousands of pounds, sometimes even more than £5,000, depending on the circumstances.

How far can you drive if you have diesel in your petrol car?

It depends on how much diesel you put in a petrol car as to how far you will be able to drive. Most experts say that you have a leeway of around 5% for mixing diesel in a petrol car, so as long as you spot your mistake almost right away and then top it up with petrol, you should be fine. If not, you will have to seek assistance to drain your engine.

Who can help me if I've put the wrong fuel in my vehicle?

There are several services that can help if you’ve put the wrong fuel in your car such as AA’s Fuel Assist or the RAC Fuel Patrol, but you will have to pay for these services. You might also be able to get help from your breakdown cover provider.

Is misfuelling covered by my car insurance or breakdown cover?

Whether you’re covered for misfuelling under your car insurance or breakdown cover will depend on your provider and the level of cover you have. If you’ve put the wrong fuel in your engine and then break down as a result, you will likely be covered by your breakdown cover, but not necessarily by your insurer.

What is the best protection for misfuelling?

One of the best ways to prevent misfuelling again is to fit a diesel fuel cap to your fuel neck so that the wrong type of fuel cannot be put into your engine. You can buy them online for anywhere between £15 and £30 and you can buy the right one for your car.

Get a car insurance quote with Bobatoo today

If your car insurance renewal date is coming up, you could save a lot of money by switching providers. Compare quotes right here today - you might be able to find a provider that offers cover for wrong fuel!

Get started now or check out our related guides below!