Revealed: The most – and least – electric car friendly towns and cities in the UK

Towns and cities ranked on the number of homes with off-street and private parking - which allow electric car owners to have home charge points installed. 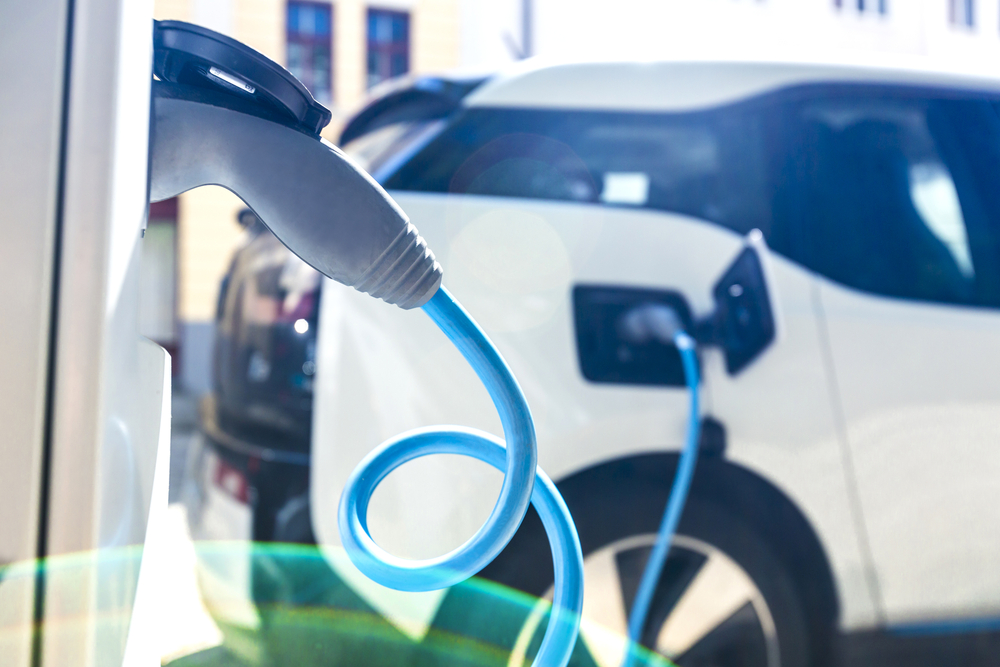 Poole in Dorset has been named as the most electric car-friendly town in the UK, according to a new study that has reviewed properties around the country to identify which areas have the most homes with off-street and private parking.

Homes with driveways and garages allow electric car owners to install home charging points, which dramatically improves the experience of owning and running an electric car.

While the study concluded that Poole is the best prepared for electric cars, London was named the least-friendly city for owners of electric cars with less than half of the homes currently for sale in the capital coming with off-street parking.

The country-wide review of property was carried out by the car buying comparison site motorway.co.uk to assess which areas are most ready for the switch to electric powered cars over the next decade or so.

The government’s stated aim is to have no new petrol or diesel-powered vehicles sold in the UK by the year 2040, although this has been modified recently to allow hybrid vehicles to be sold.

Motorway calculated the percentage of houses currently for sale in major towns and cities in the UK that had off-street/private parking that allow drivers to install a home plug-in point to charge their electric cars.

The research found that 91.9% of homes for sale in Poole have some form of private parking, making the Dorset coastal town the best location if you are an electric car owner.

Solihull in the West Midlands comes in at a close second with 91.7% of properties with private parking, followed by Chelmsford in Essex with 90.4%

Areas with the most homes with off street parking

As electric cars become more popular in the UK, the need for off-street parking will become more and more popular, as homeowners seek to take advantage of cheaper and more secure home charging rather than being dependant on the network of public charging points.

A recent study carried out by What Car? found that using some public charge points can be as much as eight times more expensive than charging a car overnight at home – once the subscriptions, connection fees and electricity costs have all been added up.

The worry is that this could slow the uptake of electric cars for people living in areas without access to off-street parking, such as London which only has 48.6% of homes with private parking.

Areas with the least homes with off street parking

Another cause for concern for drivers in London is the introduction of the Ultra Low Emissions Zone next year, which will see drivers of older petrol and diesel cars facing a £12.50 charge for driving their cars. The plan is to extend the Zone in 2020 to include much of residential London, meaning thousands of drivers will be liable to pay the charge.

However, the research by motorway.co.uk has highlighted a significant shortage of off-street parking in many of London’s boroughs, with around four out of five properties sold without adequate parking facilities to plug in an electric car at home.

A third of London’s housing stock is made up of either terraced houses or flats, which will either have no off-street parking or shared parking where the land is not owned by the homeowner.

The study shows that it is now up to the Government to make sure that the charging infrastructure in London and across the rest of the UK is developed to handle the gradual switch over to electric and hybrid vehicles in the next 20 years.

The physical shape of Britain’s housing stock could put a spanner in the works of the Government’s electric switch over plans.

The big question that needs to be answered is how will most people be able to charge their vehicles at home? In some towns, the type of property stock will make it a lot easier to create a home charging infrastructure, but the challenge will be in urban areas with a high density of flats such as London, where off-street parking is limited.

If the UK needs more on-street charging stations, that is a cost that cash-strapped councils will need to meet. Will there really be enough funds available to power a shared charging network for 30 million cars by 2040?