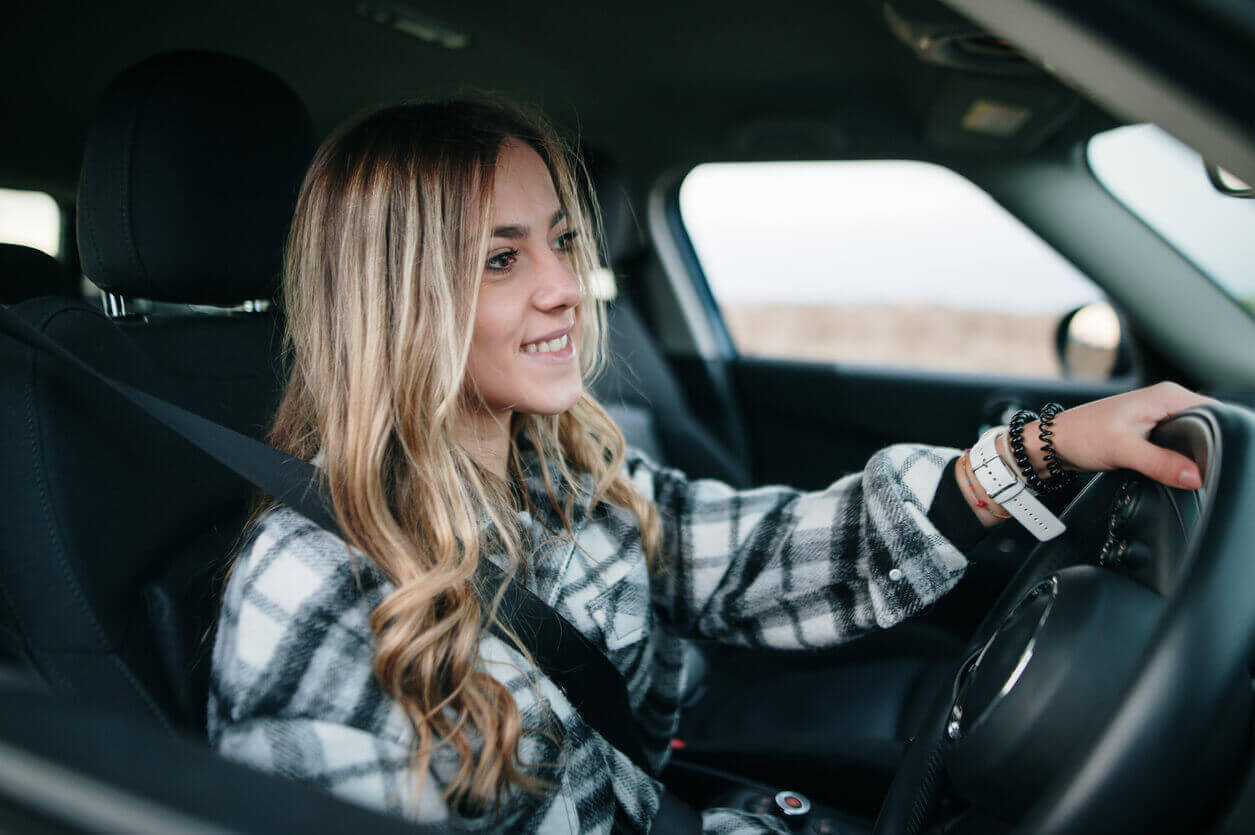 Nearly one in four parents has falsely claimed to be the main driver on their child’s car insurance policy - an illegal act known as ‘fronting’ which can result in a criminal record.

A survey of over 1,000 parents of children aged between 17 and 25 who were either learning to drive or young drivers, found that a quarter of parents were ‘fronting’ their children’s car insurance in an effort to keep costs down.

Looking for cheap young driver insurance? Get started with Bobatoo:

‘Fronting’ refers to when a policyholder – often a parent – claims that they are the main driver of a car when it is in fact mostly driven by the named driver stated on the policy - this is usually someone deemed to be a high-risk motorist such as a young driver, and many people commit this illegal act in an attempt to reduce the cost of car insurance.

The research by GoCompare found that one in four parents said that the insurance for their child’s car was in their or their partner’s name and the child was named on the policy as an additional driver, most commonly known as 'named driver'.

This is a significant increase from 2019 - when the research was last carried out - when just one in ten parents said they were guilty of ‘fronting’.

More than half of all parents across the UK now say that they would consider putting themselves as the main driver to save money on a car insurance policy, despite it technically being insurance fraud and therefore illegal.

Ryan Fulthorpe, motoring expert at GoCompare, said: “Unfortunately, parents are often unaware that fronting is insurance fraud and therefore illegal, so they could end up with a policy that’s null and void, as well as a criminal record.

“Fronted policies are often discovered during the claims process when the insurance company will look at the details of an accident. If they find that the main driver wasn’t the policyholder, then it can mean that the parent is liable for the costs of that accident, as the insurer will try to recoup any third-party costs that they have paid out.”

The rise in the number of parents willing to break the law shows that price now trumps safety as the biggest concern for the families of new drivers. The average cost of a car insurance policy for a young driver (aged 17-19 years old) is £871.94, almost double the £450 premium paid by the average driver.

Young drivers are typically required to pay more for cover as insurance companies view them as a higher risk of making a claim. Indeed, figures from the Association of British Insurers (ABI) show that although young drivers aged 17-24 make up only 7% of the cars on the road, they are involved in 24% of all fatal collisions.

The first place to start is to compare quotes online to find the cheapest deal, but remember, don't simply go for the cheapest offer - ensure the policy covers you for all your needs too! Get started with Bobatoo today if you're looking for cheap young driver car insurance: