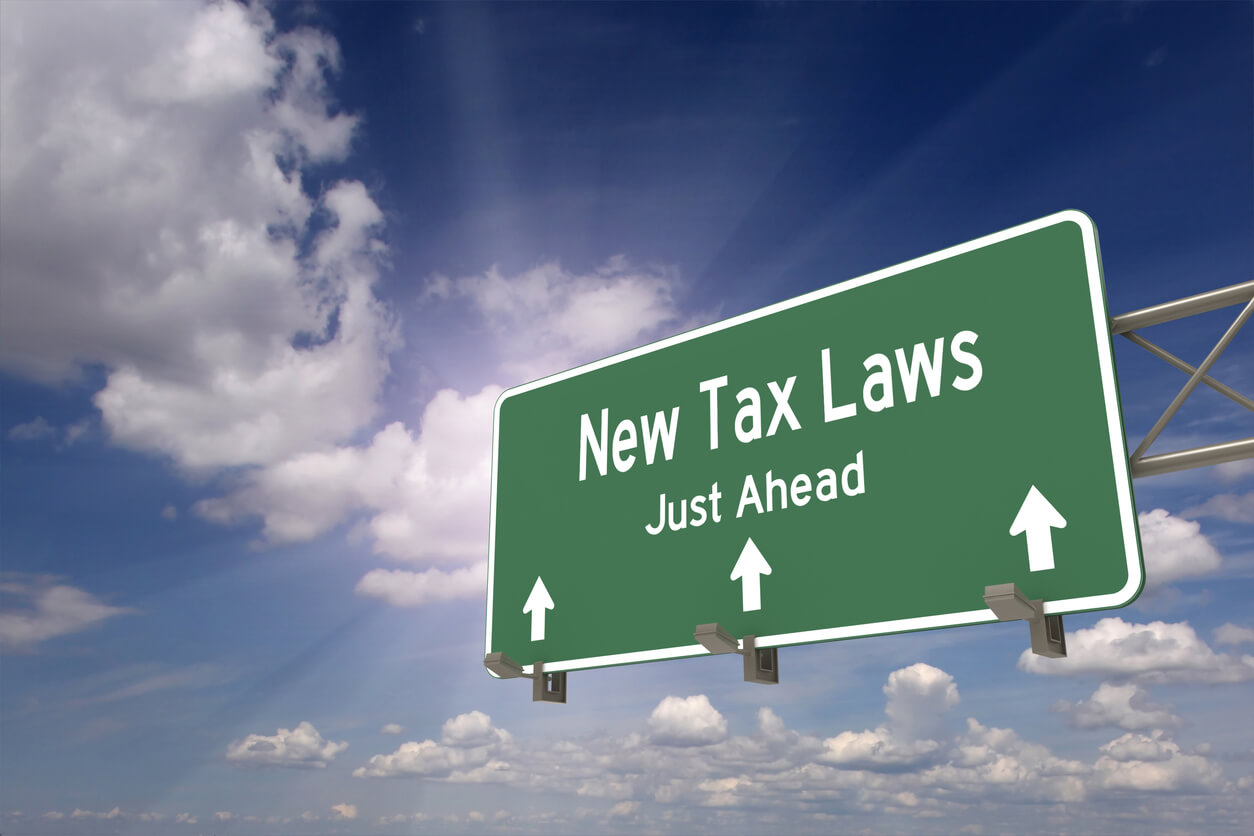 The majority of drivers in the UK are legally required to pay Vehicle Excise Duty (also known as car tax or road tax).

The amount owed is determined with consideration for various factors such as CO2 emissions, fuel type and engine size, but this rate is now set to rise thanks to a new testing method which has been designed to provide a more accurate reflection of a vehicle’s impact on the environment.

When is Road Tax set to increase?

Road tax changes are set to be introduced from April 1st 2020, with new cars now likely to be subject to a higher rate of tax. This increase is only for new vehicles registered on or after April 1st 2020 and will only affect the first VED payment made when buying and registering a new vehicle.

There will also be changes to Benefit-in-Kind on Company Car Tax, which will aim to further incentivise the take up of electric company cars. These changes will be introduced a few days later on April 6th 2020.

Why is Road Tax increasing?

VED is currently calculated using the New European Driving Cycle test (NEDC), which hasn’t been revised since 1997. Since then, the advances in technology have been extra-ordinary, meaning this method no longer provides an accurate reflection of real-life driving.

The road tax increase is down to a new method of testing, the Worldwide Harmonised Light Vehicle Test Procedure (WLTP), which will be introduced on April 1st and will help to offer a better assessment of a vehicle’s environmental impact. The test will give a more accurate reflection of the average fuel consumption, driving range and CO2 emissions of a vehicle based on real-life driving circumstances.

This new test will reveal an increased CO2 emission output for new cars which, in turn, will see them placed in a higher tax band.

For example, under the current testing, a 2018 Toyota Corolla is said to emit just 76g of CO2/km. Under the new test the figure, it is closer to around 101g/km, a worrying 33% more than being advertised.

Will I be affected?

Only if you plan on buying a new vehicle which is first registered after April 1st 2020.

The new testing system will change the tax bands for new cars, which will be taxed as per the results received from the Worldwide Harmonised Light Vehicle Test Procedure (WLTP). This tax will be passed on to drivers via the vehicle’s first-year tax rate.

If you are planning to buy a new car in the coming months, we recommend that you try to do so before the changes are rolled out in April – in some cases, motorists could be paying almost £1,000 more.

Employees with company car entitlement currently have to pay a Benefit-in-Kind tax of 16% when opting for a fully-electric vehicle. After April 6th 2020, this rate will be cut to 0% and could potentially save employees hundreds of pounds.

Regarding the new changes to vehicle testing, the Vehicle Certification Agency said:

“The new testing regime aims to provide a closer representation of ‘real-world’ fuel consumption and CO2 figures and provide model-specific values at the point of sale.

“It differs from the previous process in a number of ways, although all tests will continue to be conducted in a laboratory allowing meaningful comparisons between cars to be made.”

“In terms of other benefits from owning an electric car, company car owners will no longer pay benefit-in-kind (BIK) on fully electric vehicles.

“This figure compares to the 37 percent rate charged on high emission vehicles meaning monthly repayments for EV cars will be slashed.”