Does having a safe mean cheaper home insurance premiums?

Not long after it emerged that greedy bankers and calculating financial institutions were to blame for the crashes on financial markets and the economic downturn which we’re still collectively picking up the pieces for, many householders decided to remove sizeable chunks of their personal savings from their high street banks and instead keep them a little closer to home.

And on the back of this new wave of thinking (thinking that our hard-earned savings were better off kept under lock and key within our own four walls, as opposed to in bank vaults and therefore fair game for the more unscrupulous banking types to gamble with), safe providing companies acknowledged a surge in public interest in the more domestically-located locking safe devices.

Indeed, savers had lost so much confidence in the traditional banking system that they believed stashing their savings in a small metal box under their stairs was the best plan of action to protect their financial nest egg.

The question is, just what would your home insurance policy provider think about all this taking of (savings) matters into your own hands, and more specifically how would keeping potentially large sums of money under your roof affect your home and contents agreement?

Well, as it happens many leading home insurers aren’t overly keen on the idea, for a couple of relatively simple reasons. Despite generally approving higher grade safes (rather than entry level devices if you really must invest in an alternative way to protect your assets if your levels of trust in banks has been irreversibly broken in recent times), UK-based home contents providers are at pains to point out that stashing significant amounts of cash in and around your house is a largely unwise plan of action; not least because the cash element of the majority of home insurance policies only covers the amount of what’s described as  ‘loose change’ a family might have in the house at any one time. 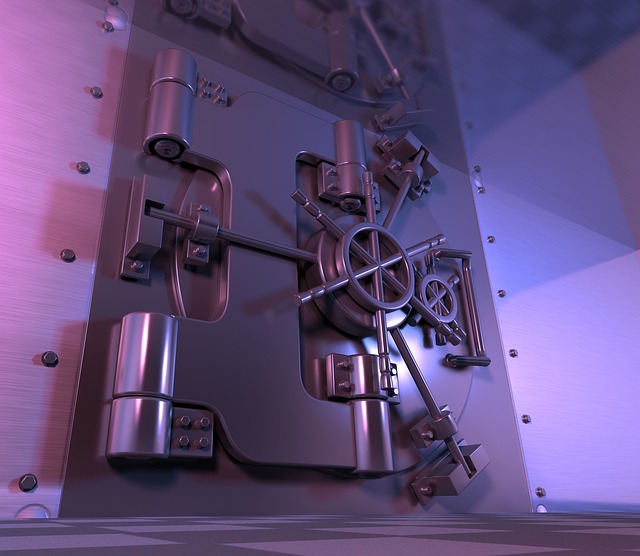 Bearing this in mind, these policies tend to typically cover sums of money up to around £500. So if your little nest egg represents a decent amount with a few more zeros welded on the end the chances are you won’t be insured should you be robbed in a more traditional manner (and not by nefarious brokers and bankers as was first brought to light a few years ago).

That’s not to say you couldn’t arrange a specialist home insurance policy which caters more for people who choose to harbour some serious cash within the confines of their bricks and mortar, only to do so comes at a price. And a hefty one at that.

Apparently there are a few select (yet highly expensive) insurance policies geared up to covering savers for the same amount that government protection gives their money in the bank. For the record, and what might be worth knowing, is that savers have £50,000 of their savings covered by the Financial Services Compensation Scheme (FSCS) per banking licence.

If however your savings top this figure then it’s commonly advised that you look to spread this personal wealth among individual banks so all savings are adequately covered rather than having just one solely accountable.

Before you even think about investing in any aspect of home security (of which a domestic safe is one such example) it’s always advisable to take advice from the experts beforehand. And let’s face facts, very few industries know more about security and risk limitation than your insurers. Any reductions on your home insurance premiums need to be negotiated with your insurance company; therefore it is certainly worth gauging their opinion from the outset.

Although there are self-regulatory bodies within the world of home security, the most important aspect from an insurer’s point of view is the quality of the installation as we touched on above. All home safes should be correctly installed by a qualified installer, as failure to comply with this can invalidate your safe’s cash rating and render it unsound in terms of insurance benefits before you even get started.

If you do decide to go down the route of keeping your life savings closer to hand then experts (including insurers and consumer groups) advise those thinking of doing so to remember not to shout their intentions/practices from the rooftops; because as well as potentially finding yourself heavily under-insured (if you’ve failed to notify a specialist home and contents policy provider or invested in a high-grade safe* which complies with your existing policy provider’s stipulations) you could simultaneously find yourself criminally over-exposed to robbery.

Essentially you should avoid talking about any plans to withdraw money from your bank with a view to stashing it in a dedicated home safe with friends and neighbours, as this information could easily – and unwittingly – fall into the wrong hands at a later date and be a precursor to a targeted burglary if unsavoury types become aware of the situation.

Which is perhaps why one leading home insurer recently urged people to think long and hard before opting to transfer a large sum of money from the more conventional resting place of a high street bank to the confines of your own home. Indeed, they went as far as to say that people looking for a safe place for their money should look further than buying a safe for their loft or under-stairs cupboard, and reasoned that although a domestic safe presenting the ideal option for petty cash, some jewellery and a spare set of car keys, it isn’t necessarily a good home for your savings; and instead recommended that people consider renting a safety deposit box if they have decided that they want a substantial sum of cash to hand.

Of course at the end of the day the decision is down to the individual, who should look into the pros and cons of investing in a home safe (with the express intention of placing their life savings within its inner sanctum) prior to taking the plunge.

*Safes are generally built to comply with a ‘Eurograde’ requirement, which effectively means that the higher the grade, the larger the sum an insurance company will insure cash stored within it for the sake of security and extra peace of mind.