New study finds the average cost of speeding convictions is an extra £50 on car insurance premiums, with over 50's getting hit the most for breaking the speed limit. 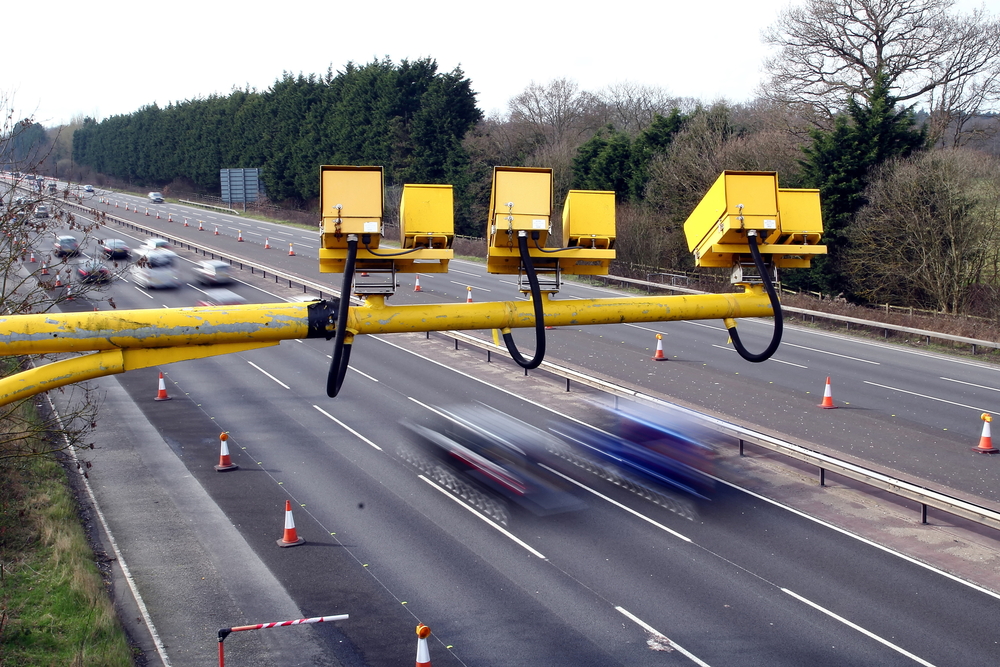 New analysis from market research experts Consumer Intelligence has shows that receiving a motorway speeding conviction will add an extra £101 to your yearly car insurance premium.

The new study involved analysis of almost 36,000 insurance quotes over the past year, and found that the average cost of a speeding conviction is an extra £50 added to your insurance bill – on top of the minimum fine of £100 and three penalty points for speeding.

Speeding on a public road is known as an SP30 offence, and this will add an average of £36 to your insurance.

Over 50’s will see their car insurance premium rise by £58 on average for a speeding conviction, and pay an extra £166 per year for a motorway speeding offence.

Recent data from the Government shows that 1.9 million penalty notices were issued in 2016 for speeding offences in 2016, an increase of 32% since 2011. However not all penalty notices result in fines as many drivers are offered a speed awareness course instead.

If you receive a speeding endorsement on your licence it remains there for four years from the date of the offence, and car insurers stipulate that all driving convictions within the past five years are declared.

“Our analysis shows that the cost of speeding is not just the fine but the higher insurance bill.

“At more than £100 a year for being caught exceeding the limit on a motorway or £50 on a public road it is substantial considering insurers ask about any convictions in the past five years.

The table below shows the average premiums and cost of speeding.