Storm Victims to Receive £30,000+ in the Wake of Storms Dennis and Ciara

The storms that hit the UK in February did more than £360 million worth of damage. 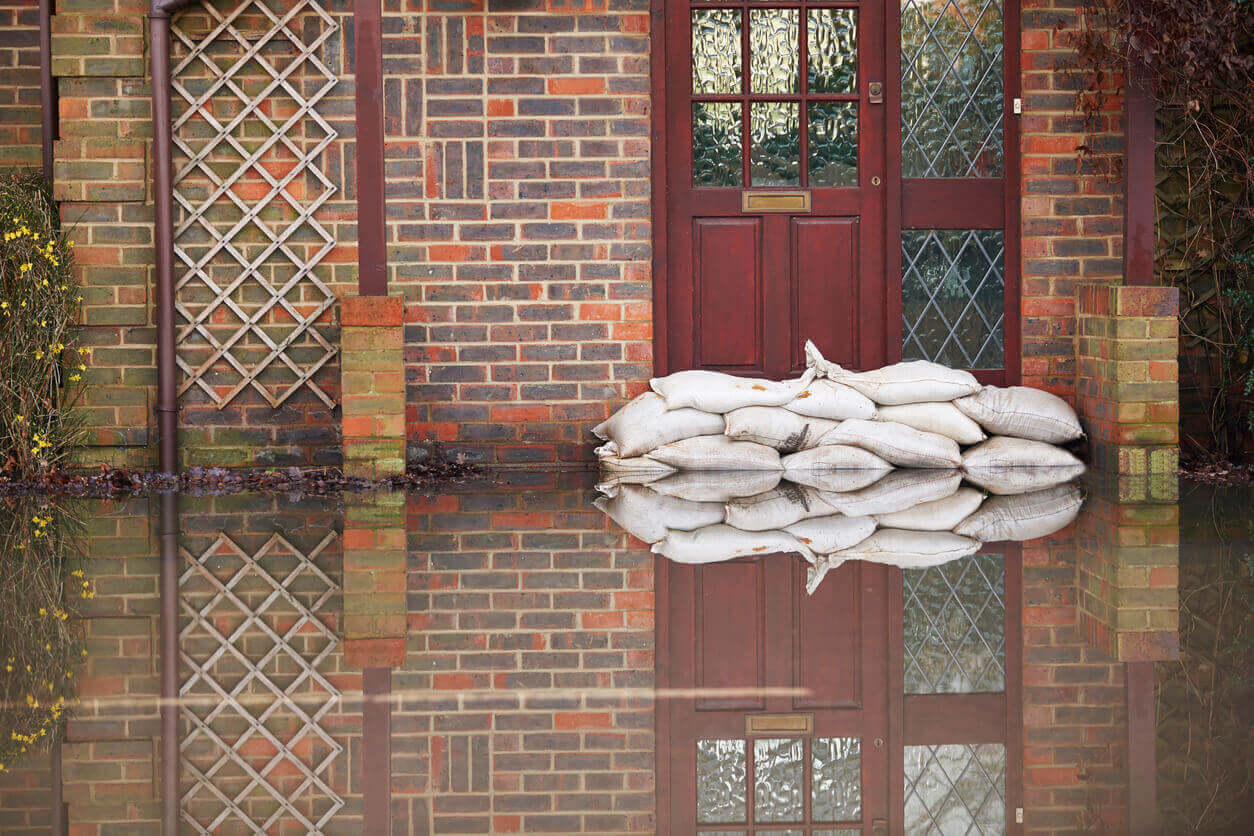 Insurance companies are expecting to pay out around £32,000 per household in response to home insurance claims made for flood and wind damage during storms Ciara and Dennis, with the final bill for UK storm damage set to surpass £360 million.

Among the insurance companies to report the impact of the weather on their figures were Aviva and Direct Line, with the two providers having to foot the bill for £70 million and £35 million respectively.

Included in the bill is almost £22m to replace or repair vehicles which suffered water damage and a further £11m to cover wind damage sustained by around 3,500 vehicles in total.

Around 60% (£214m) will go towards repairing flood damage, with the remaining 40% (£149m) to cover damage caused by strong winds during what quickly became one of the most intense extratropical cyclones on record.

READ MORE: What is the average cost of home insurance?

But despite the millions of pounds required for repairs, a spokesperson for the Association of British Insurers (ABI) has said that those affected shouldn’t worry about their premiums rising thanks to the government’s Flood Re scheme, which assists insurance companies in paying for flood damage.

£7.7 million was paid out by insurance companies across the UK in the days following the two storms, helping businesses and homeowners alike to get back to their normal lives as soon as safely possible – this included paying for temporary accommodation for those whose homes became uninhabitable.

Storm Dennis and Storm Ciara – Repair bills are highest since 2015

The costs associated with repairs for the damage caused by storms Dennis and Ciara are the highest since December 2015, when the UK experienced 3 back-to-back storms – Desmond, Eva and Frank – in quick succession.

Storm Dennis was most prominent on February 15th and 16th, during which time there was a record number of Environment Agency flood warnings and alerts in England. Many experts claimed that it caused the worst winter flooding in years, likely due to the fact that the ground was already saturated from the earlier Storm Ciara.

“Insurers’ first priority when bad weather strikes is always to help customers recover from the traumatic experience as quickly as possible.

“With some properties still underwater, making emergency payments and arranging emergency alternative temporary accommodation or trading premises is very much a live issue.

“When the flood waters recede, the hard work begins. Insurers and loss adjusters will continue working around the clock to ensure homes and businesses are fully dried out, so that repairs can start as soon as possible, and people can get their lives back together.”

Whether you’re looking for the best home insurance deal on the market, need some advice from our home insurance buyer's guide or want to read a review of one of the UK’s most popular insurance companies, Bobatoo has an extensive catalogue of home insurance tips, tricks and advice which are sure to be of interest.

Read more about home insurance and get a cheap insurance quote by clicking the button below: