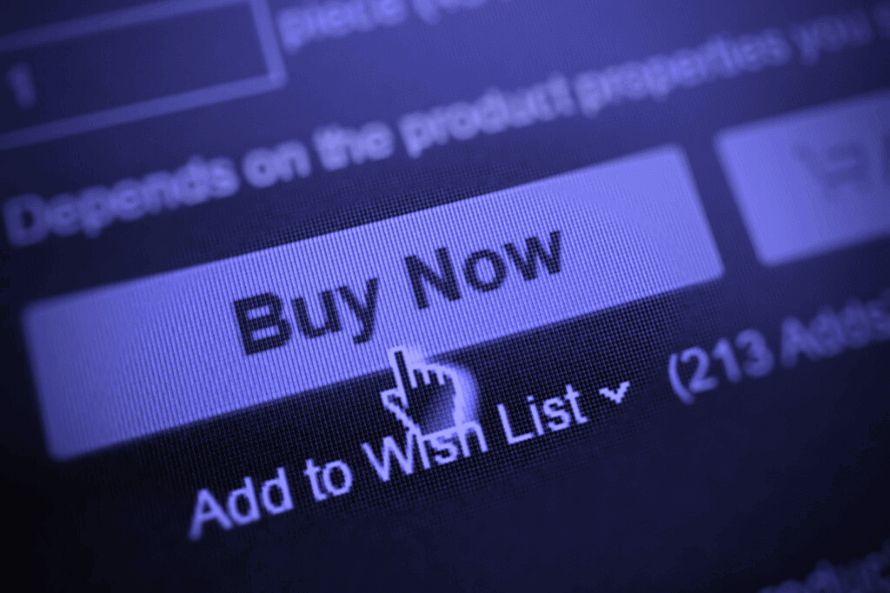 2019 was the “biggest year yet” for shoppers looking to spread the cost of their online purchases over several weeks, with providers Klarna UK, ClearPay and LayBuy taking their combined number of UK users past the 7 million mark, according to the BBC.

The opportunity for growth in the UK was so prominent that it even encouraged Gary Rohloff, co-founder of BNPL company LayBuy, to relocate his family from their home in New Zealand to London.

Buy Now, Pay Later is a modern type of finance agreement that, in recent years, has become increasingly popular among young people who are not willing to take out a more traditional form of credit, such as a credit card.

BNPL has traditionally been used by retailers like Argos, which allows customers to spread the cost of expensive goods over up to 12 months. Today, however, online shoppers are able to take out a similar agreement on far cheaper goods, most commonly clothes, shoes and other fashion accessories.

Companies like Klarna, ClearPay and LayBuy are following in the footsteps of popular Buy Now, Pay Later catalogues like Very, which has been operating in the UK for over a decade.

Customers are typically given 2 options when opting to use a BNPL scheme: either to delay the entire bill until a later date or spread the payment out with installments (usually interest-free).

When checking out online, customers will often see the option to use one of the popular Buy Now, Pay Later providers to complete their purchase. As well as helping to spread the cost of a purchase, providers like Klarna also state that the scheme allows shoppers to ‘try before they buy’ and simply return the item if it’s unsuitable.

This prevents customers from having to wait for their order to be refunded, which has caused cash-flow problems for countless individuals in the past.

Is your credit history checked when purchasing via BNPL?

It is true that not all Buy Now, Pay Later credit providers perform credit checks when offering finance, but this is typically only the case with ‘pay later’ plans. Products that are purchased on a finance plan (eg. Paid in instalments) are usually regulated.

For example, a ‘pay later’ plan with Klarna will give the company permission to perform a ‘soft check’ on your credit score. This will not show up on your history and therefore will not affect future applications for things like loans or mortgages.

It is important to remember, though, that the payments which you have agreed to must be met in full and on time. Failing to do so will not only see you charged interest with a potential late-payment fee, but could also be shown on your credit rating.

We suggest that you do not take out credit with any lender unless you’re confident that you can repay the money you owe within the agreed time.

Co-founder of LayBuy, Gary Rohloff, has described BNPL schemes as “an interest-free credit option” which allows customers to buy the things they need and pay for them later on.

And while admitting that such an option could encourage shoppers to spend more money (which is why, he says, it is such a popular option with online retailers), Rohloff is adamant that providers “would not allow” customers to get themselves into a position of unsustainable debt.

These sentiments have been echoed by Dan Lane, a spokesperson for the charity Christians Against Poverty, who said:

“We are confident that the FCA [Financial Conduct Authority] will also be keeping a close eye on these new firms, these new products and seeing how it impacts the people that will be using them. We would expect them to take action as necessary where and when they are able to if it is needed."

There are various active BNPL providers in the UK, the most popular of which include:

To find out more on all of the BNPL providers mentioned above, read our detailed reviews where you can find out all relevant information such as:

Click below to find out more about these up-and-coming credit providers.