The importance of income protection insurance for high risk occupations 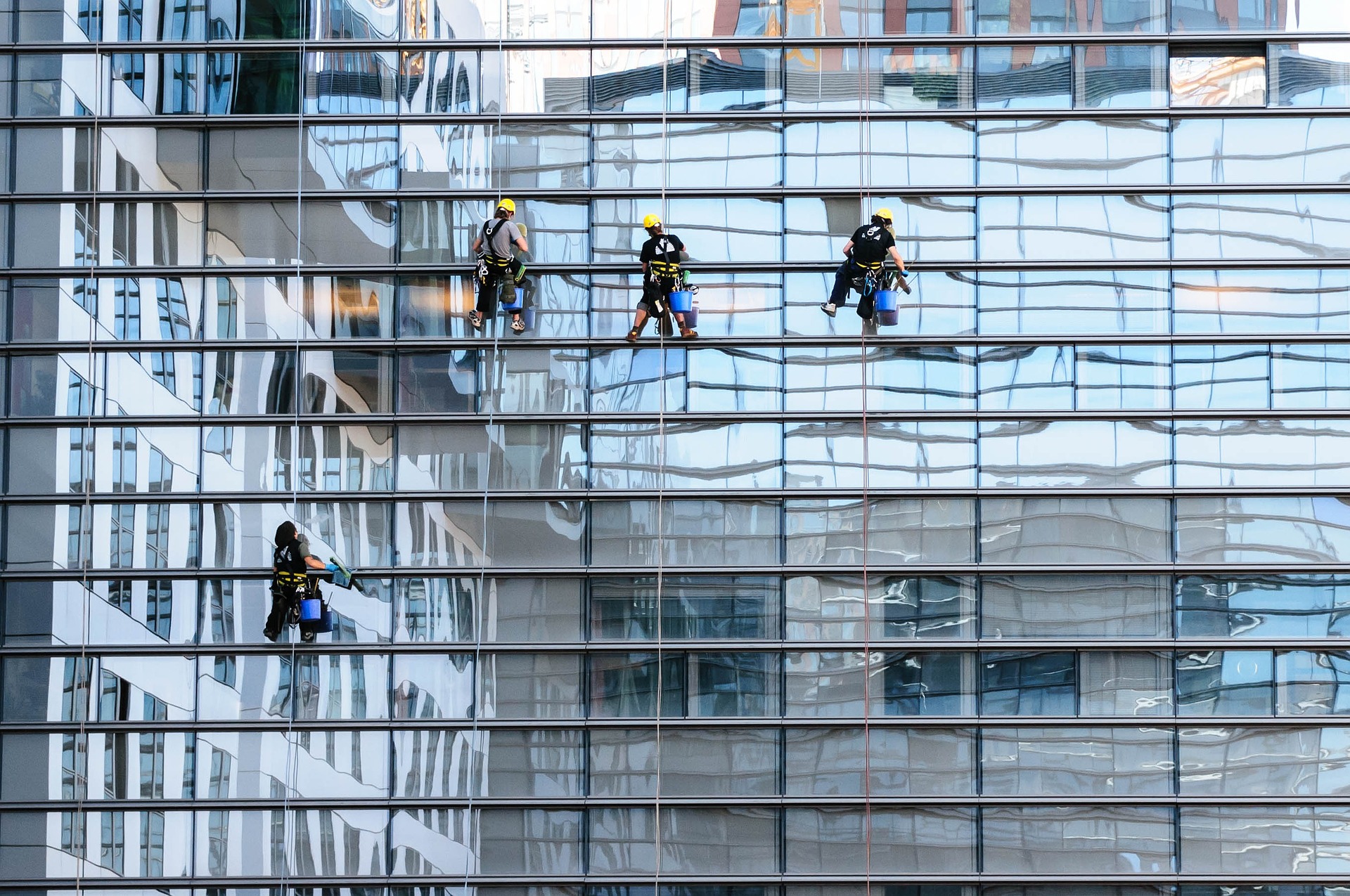 There are certain occupations which require people to put themselves in constant risk of danger, perpetually flirting with injury as a matter of vocational course.

Crash test dummies aside, we’re not (necessarily) talking about high wire walkers, alligator wrestlers and circus knife thrower’s assistants (although they would do well to heed the following advice), but rather relatively every day jobs such as street sweepers – statistically the 25th most dangerous job in the world – carpenters (number 23), courier carriers (21), e-waste recyclers (19), farmers (17), abattoir employees (11), mechanics (10) and refuge collectors (7).

So, if you’re currently employed in any of the above-mentioned roles then it’s imperative that you’re financially covered for any accidents you may suffer. Which is where income protection insurance comes into play.

If your job involves working at heights (be it up electricity pylons, scaffolding or window cleaning ladders) or in environments which have the potential to present ‘unsafe scenarios’ (such as at sea, up a mountain, near to a burning building and in space for example) then it’s imperative that you possess some form of income protection policy to safeguard you and your family’s financial well-being if you are unfortunate enough to suffer an injury that prevents you from working, and earning, for an extended period of time.

Unfortunately acquiring such insurance policies are not always as straightforward as you might otherwise think, and therefore being forewarned is to be forearmed in these matters. In some cases the greater the risk the more the income protection insurance premium is increased accordingly, and to counter the odds of the policyholder claiming on such a policy in the event of an unpredicted mishap occurring whilst on the (admittedly, in some cases, unorthodox) job. And that’s providing you can actually secure the appropriate insurance cover in the first instance, as some companies might not even offer such plans if your normal line of work is identified as being ‘incredibly dangerous’ (or the equivalent technical description).

For the most part though people employed in perceived dangerous occupational fields CAN arrange suitable income protection policies, on the proviso that as a proposer you disclose EVERYTHING about your working conditions and your medical history.

It’s not inconceivable that income protection insurance providers catering for the requirements of people working in seemingly dangerous roles ask for details about their normal working days, and specifically concentrating on the day-to-day elements of the tasks involved in as a means of determining just how dangerous the job is.

At the same time you’ll be judged on such equally critical factors like whereabouts your occupation is normally based (whether onshore or offshore) and the nature of the hazards you may regularly encounter along with various other considered variables. Meanwhile the individual proposer’s health level (as mentioned earlier) will be ascertained by the income protection insurer – not least examining any pre-existing medical issues – and lifestyle will be subjected to scrutiny to various ends.

Summarising each of these options individually and the first option typically pays out until the policyholder reaches a pre-agreed and fixed age, sees a return to fitness and subsequently, work or the more painful of the three, they die.

Underwritten from the outset, as opposed to when a claim is submitted, means you’ll be au fait with total coverage from day one onwards.

Short term income protection mirrors the former, save for the fact that its cover is limited to a certain period of time, and not indefinitely. This pre-determined maximum pay-out period is usually consistent with a period of between 1 and 5 years.

Latterly the ASU variation is a cheaper one, however is shrouded in less certainty when claims are filed; yet on the plus side this does envelop unexpected unemployment durations.

Once you’ve established the type of policy which will work best in your situation, then you must also decide which price plan/structure best meets with your financial requirements.

The selection in this area is more often than not a three-way split too, and runs to ‘guaranteed’, ‘reviewable’ and ‘age-related’.

‘Guaranteed’ ensures that the monetary amount you agree to pay into the policy remains the same throughout the term cycle, with the premium only ever subject to a rise should the policyholder wish to increase the cover. Acknowledged as expensive from commencement, yet makes sound financial sense in the long run according to experts in the field of income protection insurance.

‘Reviewable’ represents a more cost-effective option from the get-go, but having said that tend to increase in terms of premiums once reviewed after set periods (normally every 5 years from inception) at which juncture the provider is within their rights to hike up the payments, with some reserving that right with just 30 days’ prior notice if required.

Finally the ‘age-related’ choice is generally considered the best buy for those employed within a high risk occupation as these factors alone aren’t dwelt on in the first place; so don’t contribute to the premium maths. That’s largely due to it increasing year-on-year as the policyholder ages, despite proceedings being kicked-off on the relative cheap.

But then – and unlike reviewable policies by comparison – age-related alternatives are worked out and agreed from launch of the policy, so there’s no chance the insured party will get caught out at a later date with shock premium increases.