The safest cars of 2018 have been revealed 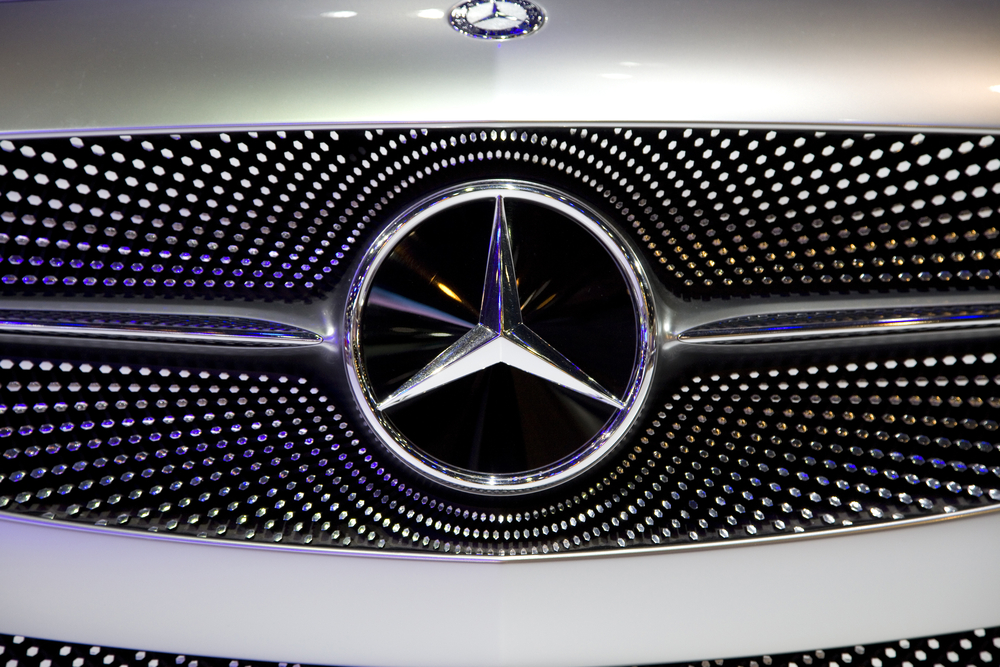 he safety organisation Euro NCAP has announced its top three safest cars of 2018:

The new fourth-generation Mercedes A-Class went on sale this  scooped the top prize as the safest overall car.

The hydrogen-powered Hyundai Nexo was judged to the safest car in its class, as was the Lexus ES – which was also named the safest hybrid/electric car of 2018.

The A-Class was close to perfect in many areas of testing, helping it come out on top in Euro NCAP’s rating system.

The safety report concluded that both adult and child occupants were well protected within the various crash test simulations, and the autonomous systems in the car helped to prevent crashes from occurring.

Part of the new tests this year focused on the autonomous emergency braking (AEB) systems within the cars. These are designed to detect braking incidents on the road, and apply the brakes automatically if the driver fails to do so.

This can include reacting to traffic as well as cyclists and pedestrians in day and night driving conditions.

The Euro NCAP test found that the A-Class’ AEB system was effective enough to avoid collisions in nearly all scenarios. The A-Class also benefits from an active bonnet, which reacts to a pedestrian being hit by lifting the bonnet slightly to try and keep them away from impacting the harder parts of the engine.

“In 2018 we introduced tough new tests, with a particular focus on vulnerable road user protection.

“The three Best in Class award winners this year all clearly demonstrate that car-makers are striving for the highest levels of protection and that Euro NCAP’s assessments are a catalyst for these crucial safety improvements.”

The hydrogen-powered Hyundai Nexo scored the coveted prize of safest large SUV of 2018.

The Euro NCAP report noted that the Nexo did an good job of reducing the harm to passengers, and its autonomous emergency braking (AEB) system performed well.

Hydrogen-powered cars are judged to be zero-emissions vehicles as they convert hydrogen to electricity to power the wheels. This results in a smooth, silent drive which can produce speeds as fast as electric-powered vehicles. The plus-side is you don’t have to worry about spending a long time charging it, as it only takes about five minutes to fill it up at a hydrogen pump.

Euro NCAP praised the AEB systems of the Lexus ES, which was good enough to react to cyclists and pedestrians.

However, while the car generally did well in the various impact and collision simulations, it was marked down slightly because a side curtain airbag failed to deploy correctly in a side impact crash test.