Thousands face energy price hikes of more than £400 this month – is it time you switched? 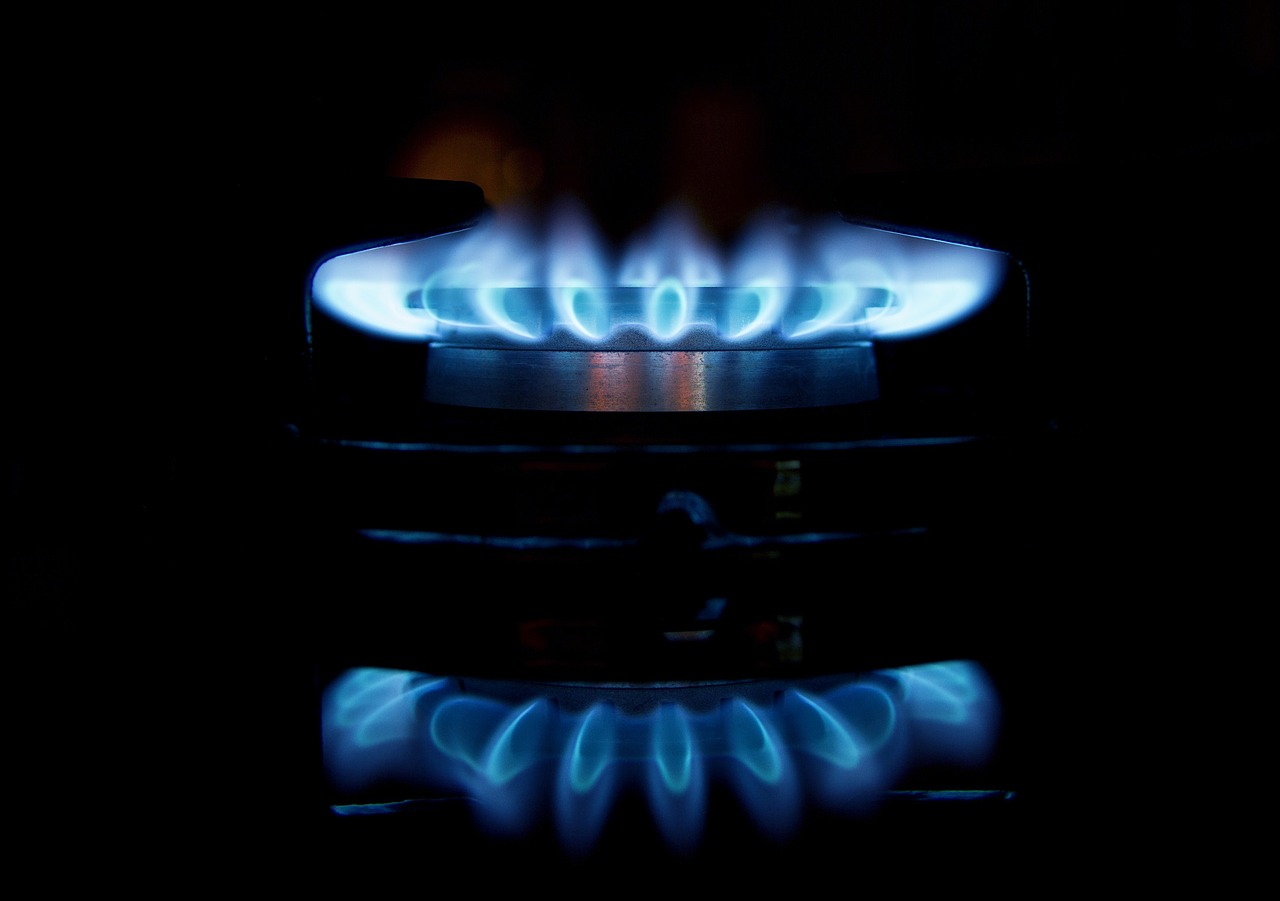 Thousands of people across the UK are facing the prospect of higher energy bills – many by hundreds of pounds – as their cheap fixed tariff deals come to an end this month.

If billpayers fail to take action and switch their energy supplier this month then they could face price hikes of as much as 55%, or £416 per year in the case of energy supplier First Utility.

That is the stark assessment by consumer champions Which?, who found that a total of 17 fixed tariff deals from 10 energy suppliers are due to expire this month. They include an increase of £396 for SSE customers, £373 for Scottish Power, £358 for EDF and £236 for Npower – all significant sums that could be saved by switching when your deal ends.

It is estimated that about two-thirds of people in the UK – 17 million – are on the more expensive standard variable tariffs – which the Conservatives are promising to cap to make energy cheaper.

Pete Moorey, the head of campaigns at Which?, said:

“It shows really for us some of the critical issues that need to be addressed with a price cap. With the cap, we would be concerned about people coming off fixed deals and going on to a standard variable tariff, and thinking ‘that’s now been capped, therefore I sam safe to sit on it’, but still paying a premium.”

Moorey went on to say that Which? would not support the proposed cap on energy prices until the government had met five criteria set out by them, which includes ensuring that short-term price reductions are not offset by rate increases over the long term.

Which? also said the next government should look to ensure any price cap does not harm competition, customer service or innovation such as the smart meter rollout and time-of-day tariffs.