The UK’s largest trade union, Unite the Union, has urged the government to introduce emergency legislation as Prime Minister, Boris Johnson, insists the situation is ‘under review’. 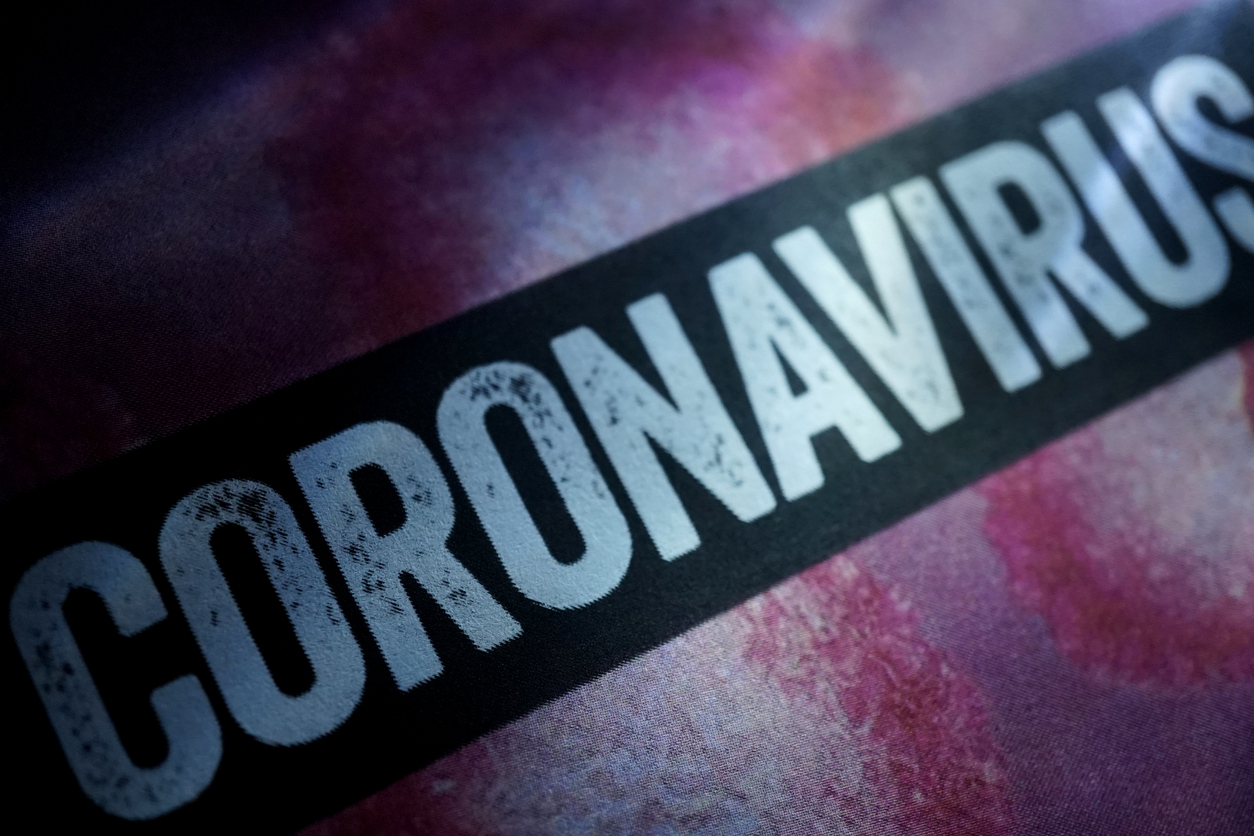 People on zero-hour contracts, low-incomes and the self-employed could all be left significantly out of pocket should coronavirus (COVID-19) continue to spread throughout the UK.

Those who have recently returned from an infected area, been in close contact with somebody who has since been diagnosed with coronavirus or are awaiting results from a doctor might be asked to ‘self-isolate’ – this means staying at home at all costs for at least 2 weeks, making going to work something of an impossibility.

Under current legislation, those who have been asked to self-isolate as a precaution are not legally entitled to full pay, while anybody testing positive for the rapidly spreading disease will be entitled to their usual sick pay (but only if they are entitled to it).

Self-isolation is insisted upon by doctors and government officials to anybody who might be at risk of spreading COVID-19. It entails staying at home in a well-ventilated room, ensuring minimum contact with others, using separate towels from everybody else and even staying away from pets.

A statement made by worker’s Trade Union, Unite the Union, has raised concern over the implementation of self-isolation rules with assistant general secretary, Steve Turner, stating that “without decisive intervention workers simply won’t stay at home – they can’t afford to.”

Statutory Sick Pay (SSP) is not available for anybody who:

Zero-hours workers are not automatically entitled to SSP, but might be granted it upon request, with employers being urged to ‘use their discretion’ and respect the urgent need for those who might be infected to be self-isolated.

When asked whether or not a policy entitling workers to ‘emergency sick pay’ would be introduced on Tuesday, March 3rd, the Prime Minister insisted that all options would remain under review – a response which, according to Steve Turner, was ‘vague and wholly inadequate’.

On top of sick pay for those in self-isolation, the government is also being urged to raise SSP payments from £94.25/week to £287.35/week, which would be equal the UK’s National Living Wage for over 25’s based on a 35-hour working week.

As reported by Unionweb, a recent case in the UK saw a delivery driver forced to self-isolate and left with no means of income until given the all-clear, a scenario which the GMB union say is likely to be replicated in the coming months:

“The threat of coronavirus is a huge problem for employers and workers across the UK.

“But workers in the so-called gig economy, or on zero-hours contracts, are left abandoned and penniless if they have to self-isolate.

“Once again the bogus self-employment model is screwing over the disadvantaged.

“GMB is calling on all employers — regardless of the contract — to do the right thing and pay their workers if they have to take time off due to the global health crisis.”

A spokesperson for the Chartered Institute of Personal Development (CIPD) – the professional body for HR and people development – has said that, regardless of the law, employers should go out of their way to encourage workers to self-isolate when necessary.

“Employers must place the health and wellbeing of staff at the heart of their contingency planning and response.

"We recommend that businesses are as generous with their sick pay and leave policies as possible, both to support staff health and wellbeing, and to minimise any impact on their pay.”

The independent arbitration service, Acas, meanwhile, has said that self-isolation should be treated the same as sick leave, echoing the concerns of Unite the Union that employees might be reluctant to take time off work unpaid.

Coronavirus – when will I receive sick pay?

On March 4th, 2020, Boris Johnson revealed that Statutory Sick Pay for those taken ill with coronavirus will be paid on the first day of sickness under what PM Boris Johnson has described as ‘emergency coronavirus legislation’ – this is opposed to the 4 days required off work under standard legislation.

As well as posing health risks to workers in the UK, the coronavirus has the potential to cause short-term working and production shutdowns as the supply of essential components supplied by China dry up.

In a letter to the business secretary, Turner insisted that “if the situation in China was not to improve over the coming three to four weeks, UK automotive plants will be entering periods of short time working and or enforced production shutdown.”

In addition to this statement, Unite have proposed a potential adoption to a scheme similar to Germany’s ‘short term working support’ (Kurzarbeit), which has been adopted by several other European countries since its initial introduction more than a century ago.

If a similar scheme is adopted in the UK, Unite insist that it would ‘protect the manufacturing industry, to retain jobs, skills and knowledge during market or wider economic downturns’ such as that caused by the coronavirus outbreak.