The top 10 most ridiculous insurance scams

Want a great deal on insurance? Get a FREE quote now

Some people will go to stupendous lengths to make a fast buck – and stupendous really is the first word that springs to mind when you browse through some of the most ridiculous insurance scams.

It reads like a what’s what of frankly ludicrous claims which have been handled by insurance employees in recent times. It really does take a special effort to dream up some of the phoney claims listed beneath, where possession of a vivid imagination will pay dividends. Only it won’t, on account of the perpetuators not having done clearly enough homework before attempting to fleece their insurance policy providers.

Insurance fraud is on the increase, which obviously isn’t a laughing matter for anyone concerned, not least because it costs all policyholders in the long run.

The Association of British Insurers calculates that the figure is somewhere over £5 million per day, which subsequently adds a further £44 to the cost of our home and motor policies.

We’re concentrating more on the lighter side of this problem here though, as we believe that enjoying a little light relief once in a while doesn’t harm. Especially when it’s at the expense of those who are deserved recipients of our mockery, who really didn’t bother to cover one base, let alone the other three or four prior to seeking compensation from their insurers for crimes/events/situations which didn’t actually happen.

Bingo winnings go up in flames 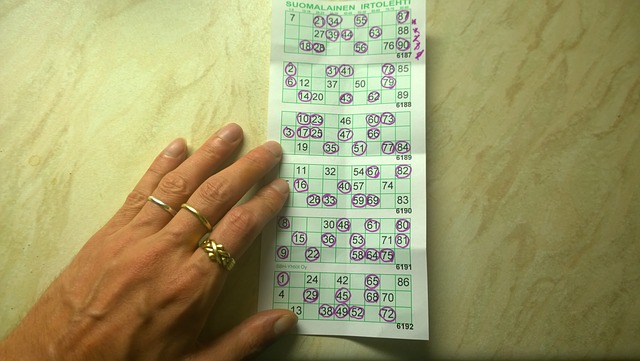 A woman claimed that her £200 bingo winnings were accidentally turned to ashes whilst she was cooking, insisting that the wind from a nearby kitchen window had blown the wad of cash onto the hob.

Naturally she posted the charred remains to her insurer, however she could apparently only salvage £20 – which naturally raised the suspicions of her insurers. They investigated and found that there were further inconsistencies in her story, particularly the location of the window – which they deemed to be too far away and facing the wrong direction. 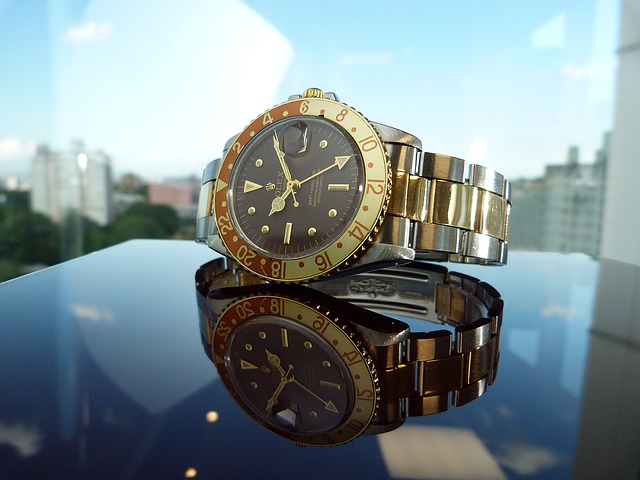 One man made a claim for his Rolex watch, which he claimed he lost while water-skiing. He claimed the watch was worth £12,000, but after a little investigating his insurance company discovered that the watch was – you guessed it – a fake. 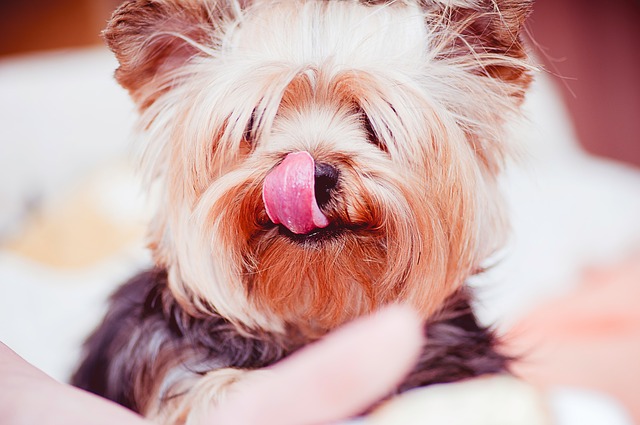 Having allegedly misplaced her pet Yorkshire terrier which answered to the name of ‘Puds’, a frantic woman submitted a receipt for £200 to her pet insurer for printing reward flyers at her local newsagents.

Yet under further scrutiny it appeared the receipt had actually been for £20, with an additional zero added after by the claimant.

Fast forward about 6 months and a strikingly similar claim was lodged with a subsidiary of the same pet insurance policy provider, only on this occasion in relation to a Yorkshire terrier going by the name of ‘Pudding’. It materialised that the opportunistic woman even recycled the original receipt. 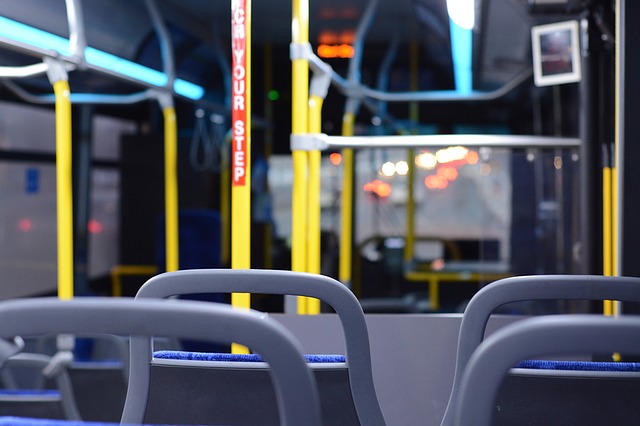 Then there was the equally dodgy tale about the motorist who was cited in a collision with a bus on a roundabout by all 34 claimants who subsequently filed for compensation having been passengers on the bus (and therefore sustaining personal injuries of one description or another).

However the eagle-eyed motorist observed that the 31-seat capacity bus was half full at the time of the accident in which their vehicle was involved. The authorities were alerted to this ruse and later interviewed 21 claimants, all of whom pleaded guilty to their claims being falsified. That is with the notable exception of one, who had apparently contacted an accident claims company, which in turn had referred 34 cases to two separate firms of solicitors, claiming £500 per referral and thus pocketing £17,500 in claims fees.

The case against the accident claims company continues. 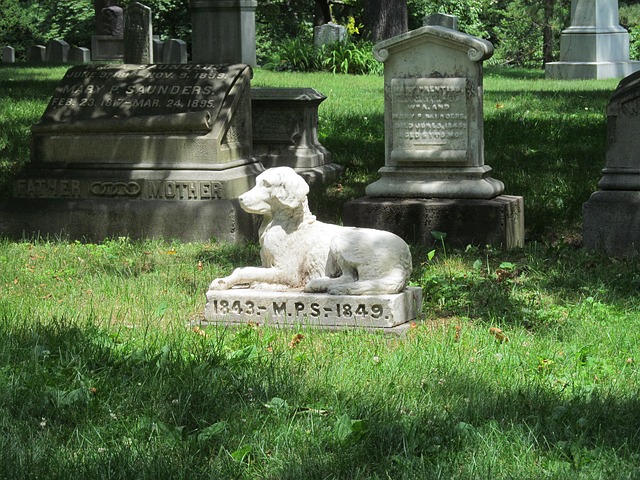 There’s also the pet owner who made a series of insurance claims rumoured to total somewhere in the region of £5,000 in relation to pedigree animals that they owned.

With their suspicions roused the insurance provider launched an investigation and quickly discovered that the claimant was sourcing deceased animals (a mixture of roadkill and natural death-occurring) and proceeding to preserve them in their home freezer. Hopefully not too close to the ice-cream for hygiene’s sake.

The ploy was that the accused then arranged pet policies for the animals, claiming that they had tragically passed a short while later. 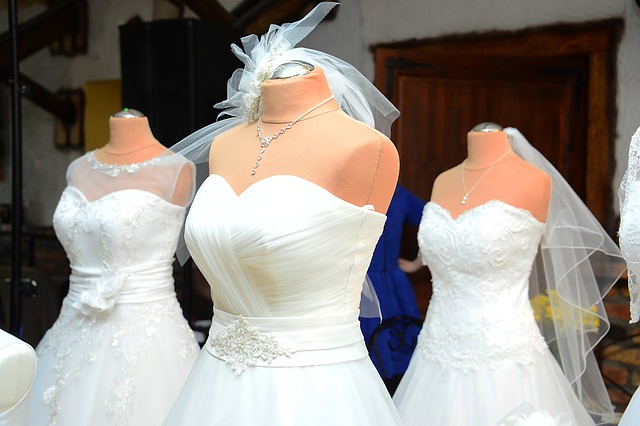 There’s few more nightmarish scenarios for a bride-to-be than having paint spilt all over their £850 wedding dress ahead of the big day.

Which is precisely what happened to one bride/claimant who very nearly got away with her would-be fraudulent activities, but for the not inconsequential fact that the veil she sent post-wedding as evidence of the mishap was still wet. With paint. A month after her big day. You do the maths.

Holidaymaker gets found out 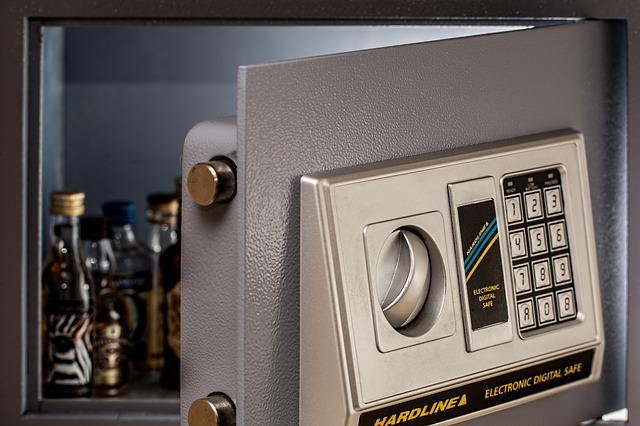 Whilst staying in an apartment in Turkey on holiday, one man tried to dupe his travel insurance company by making out that thieves had broken into the apartment and helped themselves to £950 from the safe. Which for the record was locked and secured to a wardrobe in the room in question.

However a few days later the claimant presented his stolen bank cards, stressing that they’d been handed in, despite it sounding a likely story. Which turned out to be the case, when the insurer noted that the claimant had miraculously managed to make a withdrawal with one of the cards several days BEFORE they were supposedly returned to his possession.

Paint really does get everywhere 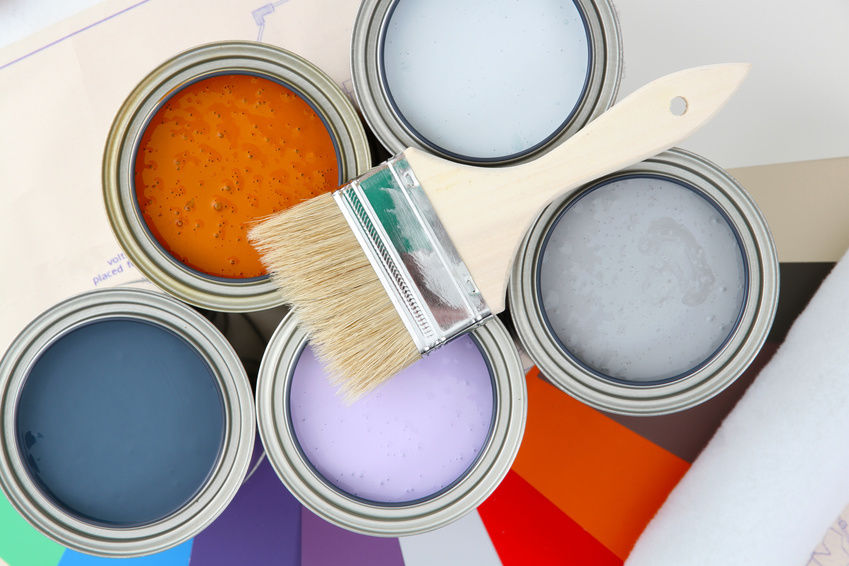 Another story involved a homeowner who insisted that they’d accidently dropped a pot of paint while they were decorating, consequently ruining a carpet under foot. Which was a bit stupid to be honest.

But not quite as stupid/suspect as then managing to walk around the rest of his home spreading paint with his shoes as he went, ensuring that they damaged every other carpet within the property. What’s more (unbelievable) was the fact that the errant pot also fell on his laptop, which then broke. And obviously covered it in paint too.

No smoke without fire 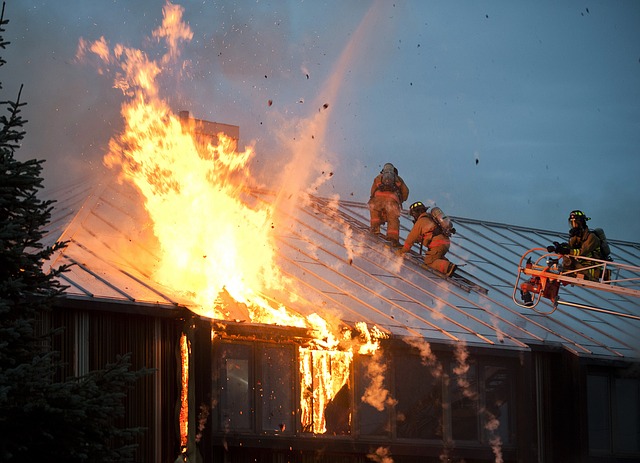 After their home was subjected to what was described as severe fire damage, one claimant put in a claim for £72,000’s worth of compensation. Yet an investigation ordered by the household insurance provider to determine the extent of said damage soon began to raise doubts as to the legitimacy of the claim. Mainly on account of the fire being proven to having been caused by an act of arson according to experts in that field, who cited no signs of forced entry.

It later transpired that the homeowner had also sold new furniture and replaced it with old items just before the fire, as well as having left flammable liquid near a fireplace AND moved his cars from the driveway on the night of the fire. They rested their case, and rejected the claim.

Want a great deal on insurance? Get a FREE quote now