Top professions with the most drink driving convictions revealed 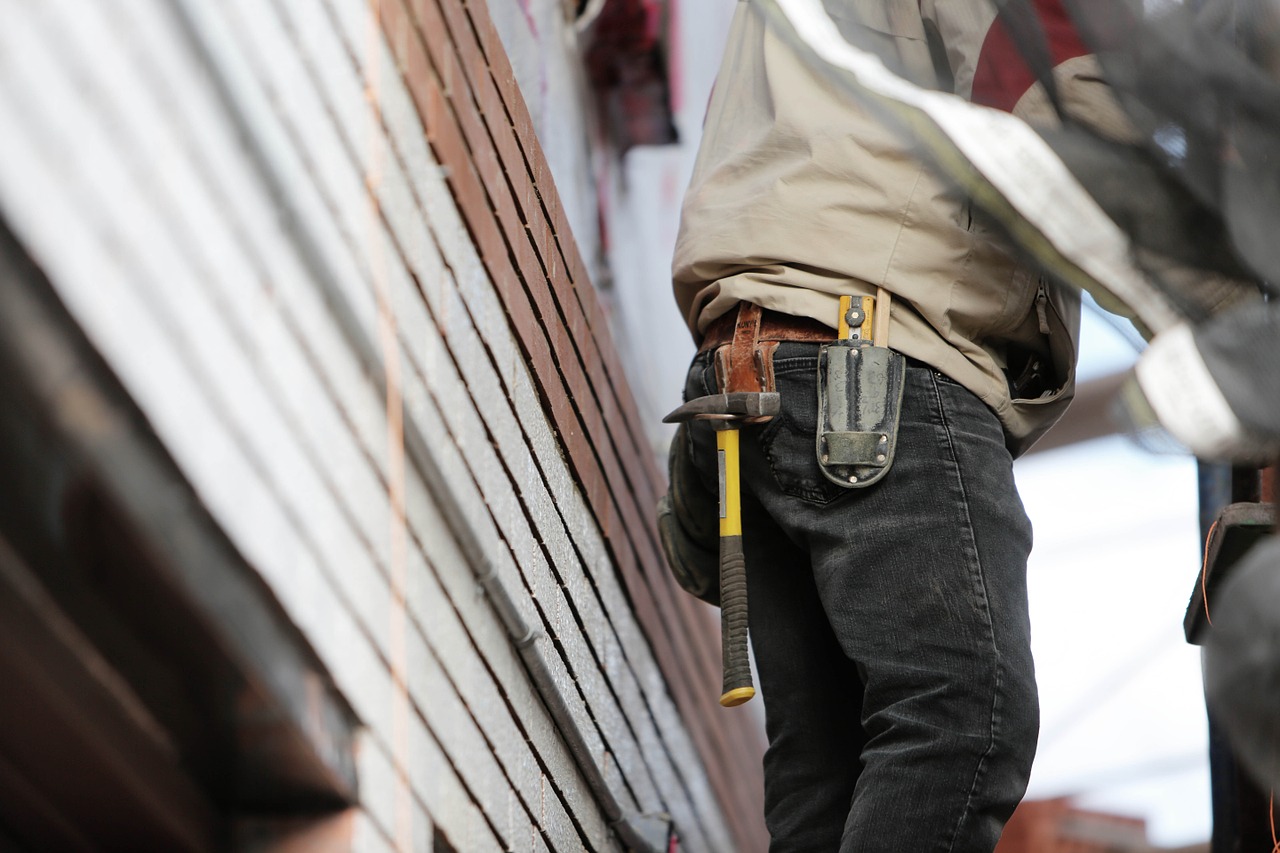 A new study by MoneySuperMarket has revealed the top 10 professions which are most likely to receive a conviction for drink driving.

After reviewing almost 10 million car insurance quotes that went through the site in 2016, MoneySupermarket found that those who work in the construction industry are most likely to have drink driving conviction – with various construction/building trade-related jobs filling 7 of the top 10 positions.

The building trade didn’t take the top spot though. That was taken rather surprisingly by mature students, who were the worst offenders with 5.6 out of every 1,000 of them having a conviction for drink driving.

However, the results are most striking for the construction trade – with scaffolders, groundworkers, labourers, roofers, plasterers and bricklayers all featuring in the top 10.

How driving convictions can affect the price of insurance

The thinking is that those working in the building trade are most likely to be caught drink driving the morning after, with many facing early starts and driving to work it’s possible that they still have alcohol in their system from the night before.

“Regardless of the profession, the prospect of a couple of quick drinks in the pub after work can be tempting.

“Added to that, whatever job you’re in, the chances are you’re naturally going to be tired anyway after a long day, so there’s an increased possibility your driving might suffer, leading to being stopped by the police.

“We should also remember that construction workers – particularly scaffolders, who have to do their work before others can start – are on the road very early in the morning. If they’ve drunk the night before, they could still be over the limit on the way into work the next day.” 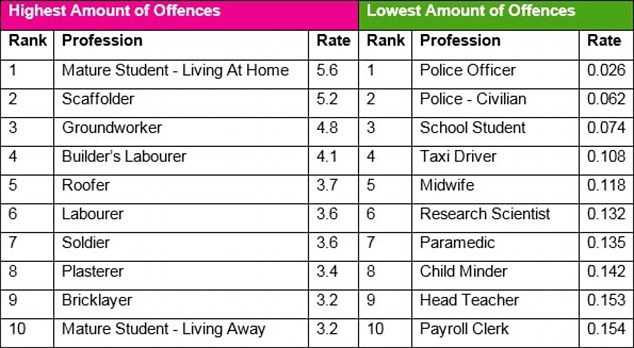 Having a driving-related conviction of any kind is likely to increase the costs of your premiums, and drink driving is one of the more serious offences that can lead to not just increased premiums but a difficulty finding cover of any kind.

Those caught drink driving face being banned from driving for at least one year and a maximum fine of £5,000, and there is also the prospect of a custodial sentence and community service.