The top toys for Christmas 2016 revealed 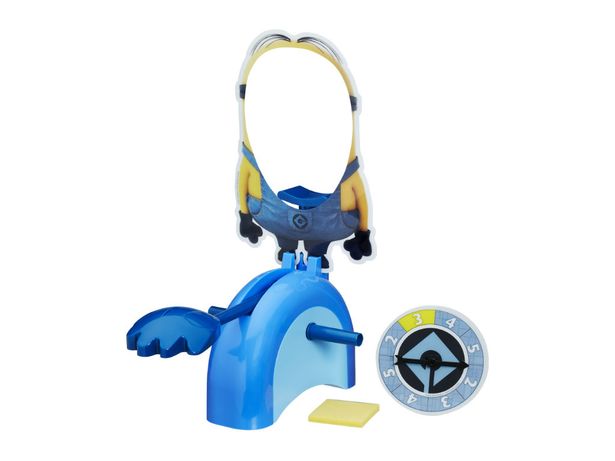 The UK’s biggest toy store – Toys ‘R’ Us – have revealed the top 10 must-have toys that are expected to be right at the top of your kids’ Christmas lists.

The big list of the most popular toys for Christmas 2016 includes a robotic dog, a Furby, several Lego sets, a Minion’s version of the popular ‘Pie Face’ game and lots more.

As the countdown to Christmas begins, Toys ‘R’ Us expect the most popular toys to start flying off the shelves over the next 14 weeks – with Christmas shopping expected to peak in November, so get in there early and start striking the below toys off your lists before the demand really ramps up… 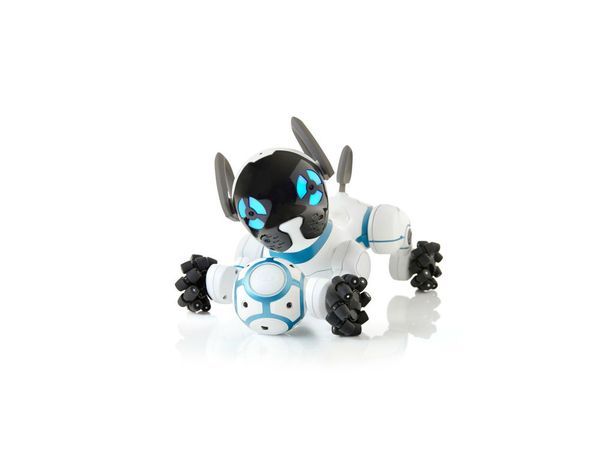 The days of buying real life puppies for Christmas are over, as Chip the Robot Dog acts just like the real thing. Chip responds to voice commands to be trained to do new tricks, and can also be operated via a smart-phone/tablet app.

It also comes with a ‘SmartBall’ so you can teach Chip to play fetch. 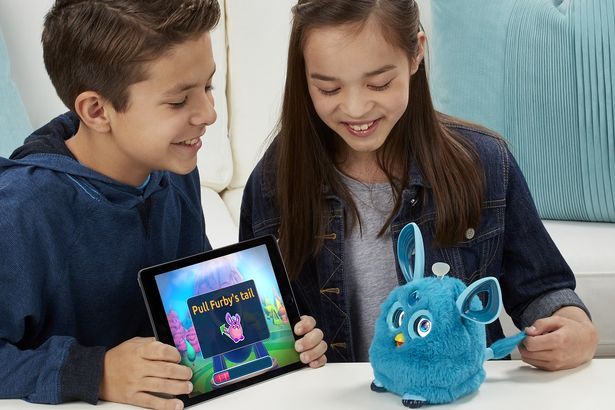 It seems that as long as there has been lists like this one, there has been a Furby toy of some description in it. In this world of smartphone and apps, the Furby has taken on a new lease of life – and the Furby Connect is expected to be one of the most popular Furby toys of all time. 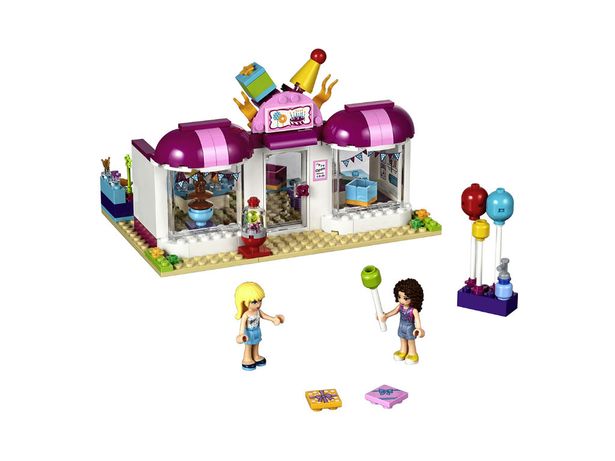 Just like the Furby, LEGO is a perennial favourite in any top Christmas toys list.  This 176-piece LEGO set combines all the fun of construction with the vibrant world of the Heartlake party shop. 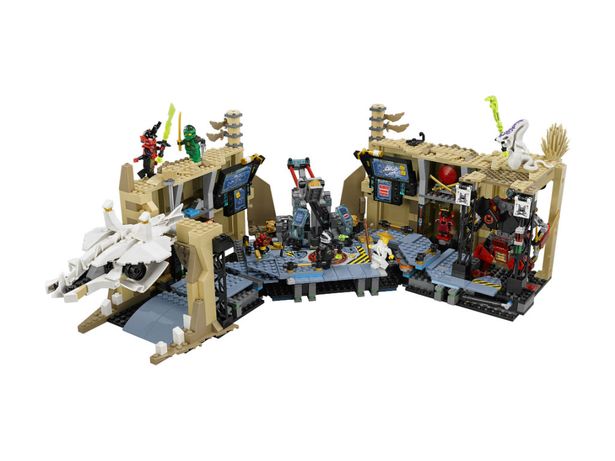 The second LEGO entry in this year’s list is one that is sure to keep the Dad’s busy on Christmas morning just as much as the kids! From building a jet plane in the hi-tech inventor launchpad to making the powerful Samurai X bike, this set has plenty to keep you entertained.

The Pie Face game took the world by storm in 2015, and now the special Minions version of the game is expected to dominate Christmas 2016. There’s no official release date for Minions Pie Face yet, so keep your eyes open for the news because they will fly out of stores in no time. 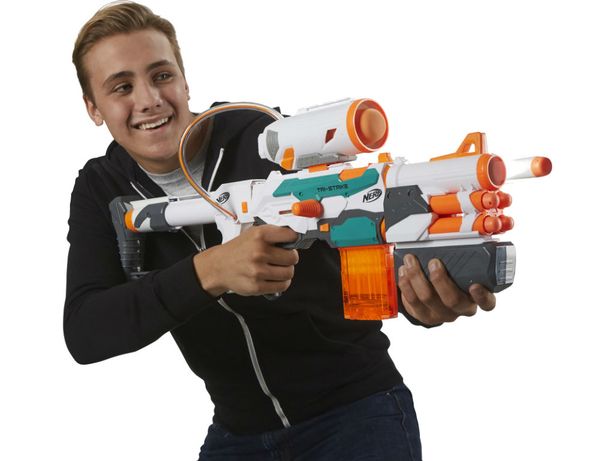 Another firm festive favourite, the Nerf brand of toys continues to provide popular products every year. For Christmas 2016 we have the Nerf ‘Tri Strike’, which offers three different ways of shooting your friends/annoying sibling. 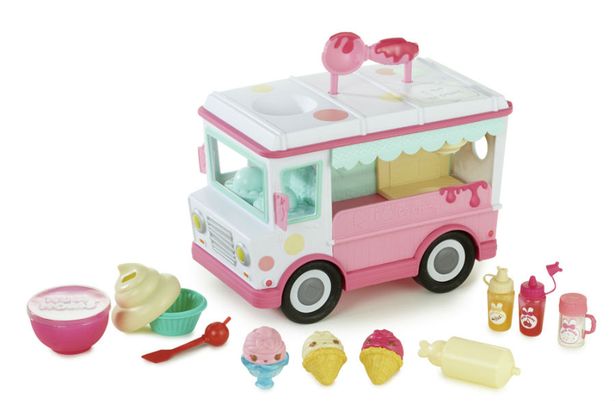 The Num Noms Glossy Lip Gloss Truck lets kids make their own flavoured lip gloss, store their creations in cute little sundae containers and even showcase them in the truck. 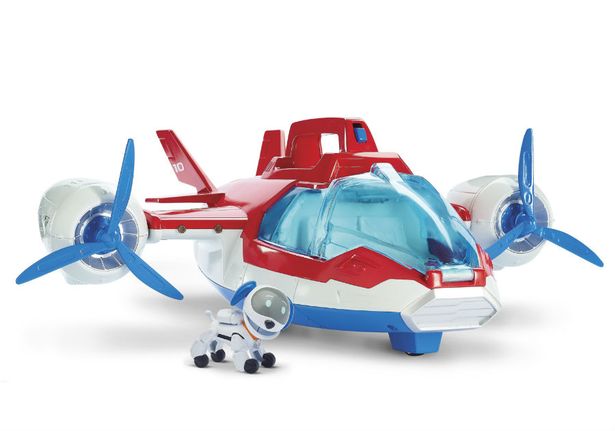 The Air Patroller can quickly and easily transfrom from a helicopter into a plane and has real lights and sounds to let children play out their favourite Paw Patrol scenes. 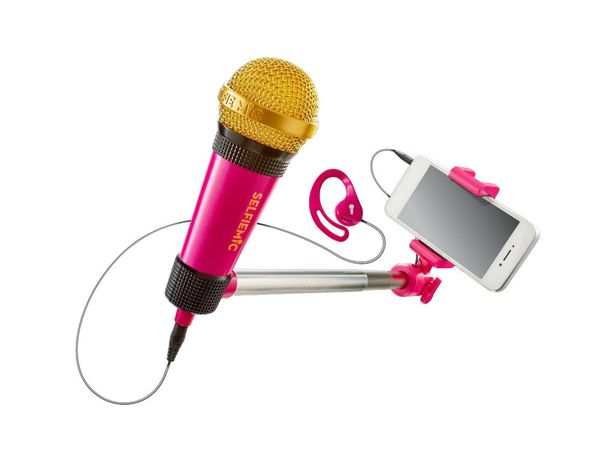 The Selfie Mic allows kids to sing-along to their favourite pop songs using the free Starmaker singing app, record themselves and then share with their friends. 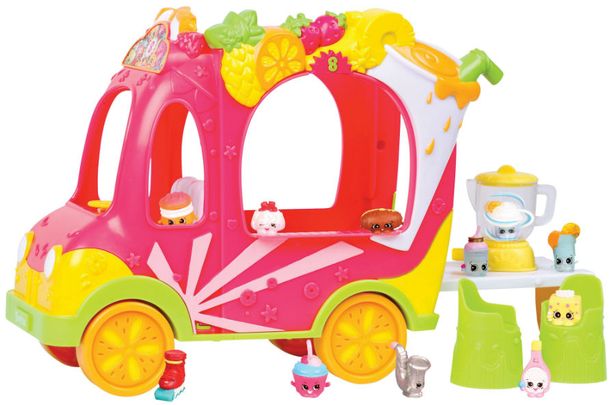 The popular Shopkins is back for Christmas 2016 with this fun smoothie truck that comes with two Shopkins, two stools and a blender and is also compatible with all existing Shoppie dolls.