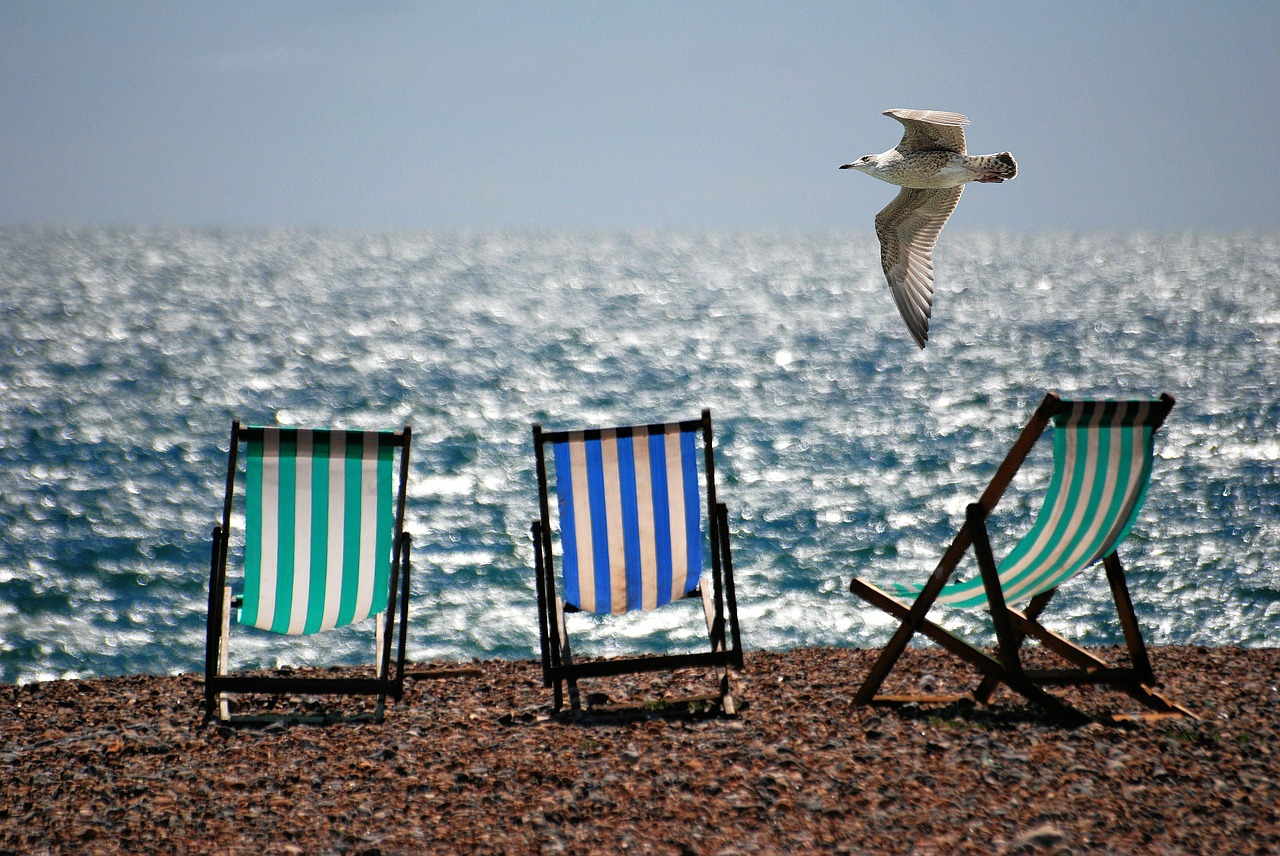 As greater numbers of us turn our collective backs on holidays abroad and instead opt to explore the (very) green and (equally) pleasant land we call home, travel insurance companies are informing us to be mindful of the policy cover we arrange, amid cases of hapless holidaying people seeing their travel protection coming up short when it matters most; simply by individuals not having applied the same levels of detailing to the initial documentation as we would if we were travelling overseas. And that’s if you actually bother to take out travel insurance for a domestic trip in the first place, which, according to various research is often overlooked as an unrequired luxury by vast swathes of ‘staycationers’ enjoying all that Britain has to offer.

However, despite holidaying closer to home bringing with it considerable savings over the equivalent continental jollies, many of us could be falsely economising in areas we shouldn’t by ignoring the very real prospect of needing to draw on some travel insurance cover at one point or another. Which in the event could result in your staycation being far more expensive than you banked on.

Admittedly, you won’t need to worry about medical insurance while seeing the UK sights which historically make this island a hugely popular tourist destination with folk from far and wide, courtesy of the very existence of the awesome National Health Service. So if you fall ill, or just fall off something and consequently fracture something while away (but not away, away), then you won’t be handed a humongous medical bill at the end of your patching up like you would if you happened to find yourself requiring the same treatment in foreign fields..

But then there is the not inconsequential matter of you coming down with an illness immediately prior to your proposed jaunt around Blighty, which will almost definitely mean you have to put the skids on the impending excursion before it’s even begun.

Surely you would want to be compensated for that? Minus any domestic travel insurance policy of any shape, size or form the chances of you recouping your hotel, campsite or B + B deposit would be pretty much non-existent.

Worst case scenario, you could find yourself completely out of pocket for the entire sojourn. And what about if you’re camera, wallet or an item of jewellery is lost or stolen while out and about? Indeed, there are incalculable ‘what ifs’.

Typically, domestic travel insurance policies offered by the leading insurance providers here in the UK cover the rudimentary bases, including cancellation and breakdown cover (although the latter may well be overlooked as it’s more often than not included in your motor insurance policy) amongst other important aspects.

Cancellation can of course arise as a result of illness or a family bereavement for example, whereby the policy will cover expenses. And let’s not forget, expenses can quickly mount up unexpectedly. British hotels are often no cheaper than those found in sunny destinations abroad and accrued bills can escalate before you know it.

During acknowledged peak seasons in summer places such as holiday cottages can also prove very expensive to book, so losing a deposit on one could set the party back a fair bit. And what if in order to get to said destination you had pre-booked trains and quite possibly planes? The UK might not be the size of Australia, yet if you were planning on holidaying in the Scottish Highlands and normally resided in the South East, than you might well have decided to fly.

And then there’s the subject of events out of your control, like missed or delayed departures with regard to means of public transportation.

Trains, flights, ferries et al being rescheduled are classed by travel insurers as things out of policyholder’s control when abroad, so the same rule can be made to apply in relation to holidaying in the UK.

Having said that some insurers may not cover internal flight discrepancies, per se, so it’s always crucial that you peruse all the small print. Baggage and personal belongings are just as prone to cause staycation headaches as they are if they go missing or are stolen thousands of miles away. After all, Britain has its fair share of rapscallions as the rest of the world, yet a UK-specific travel insurance policy will safeguard against these situations, just so long as you’re not proven to be negligent in the unfortunate process.

In terms of other exclusions we need to draw your attention to, and holiday equipment – the likes of a diving kit, tent, Swingball, etc – might not be included in all domestic travel insurance policies currently on the market. Again, check and double check if in doubt.

Finally, costings can vary, and as a rule of thumb it would appear that family policies can often work out far more competitive than domestic travel insurance for individuals within a family or group situation.

Get a travel insurance quote

Bobatoo works closely with travel insurance specialist Insure and Go to help find you a great deal on travel cover.

Find out more and get your free, no obligation quote today: