How does the UK Autumn Budget 2021 impact your money? 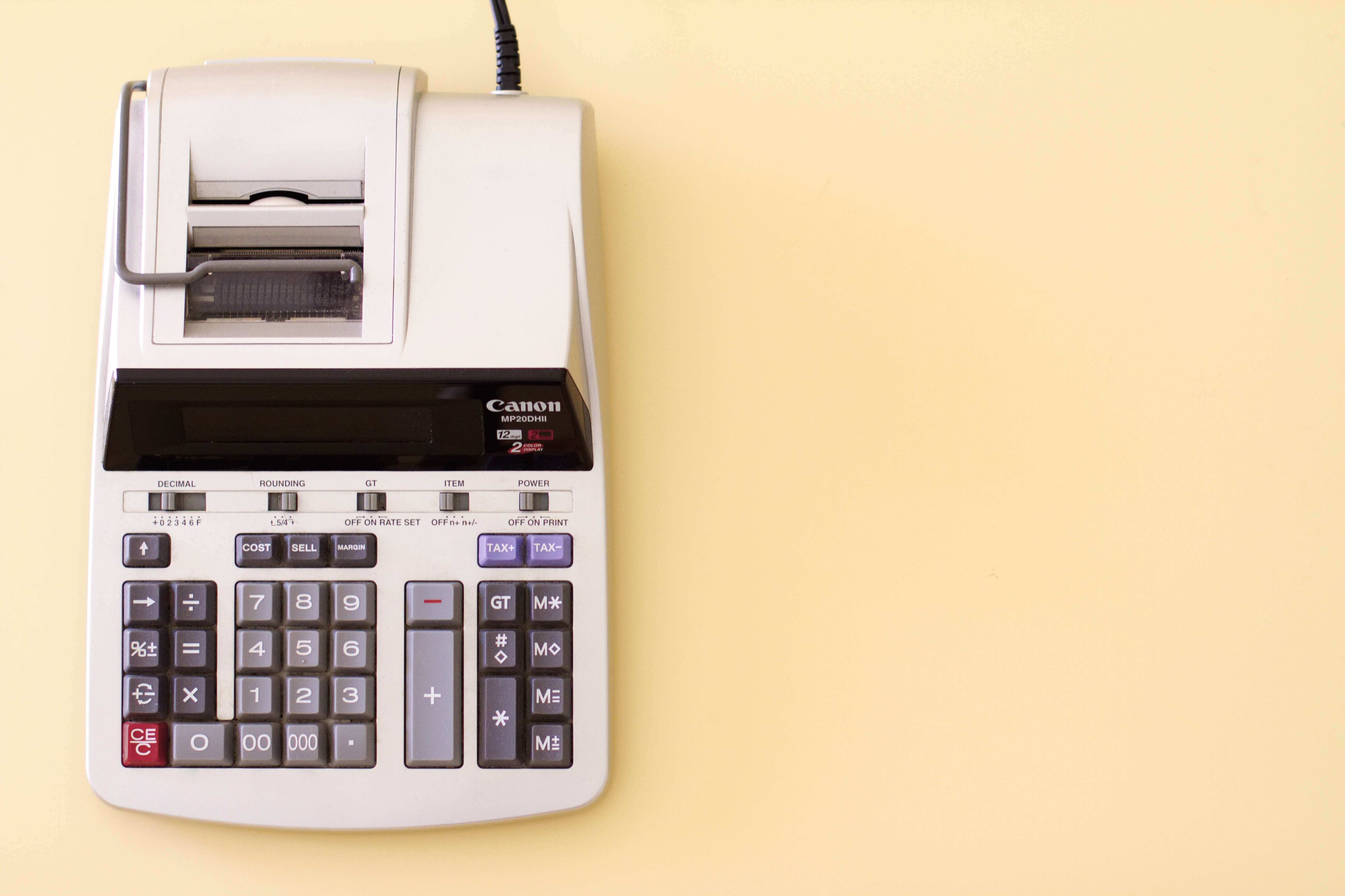 Twice a year in the UK, the Chancellor announces numerous changes with regards to taxes and benefits in his budget announcement.

The Chancellor’s autumn statement saw several changes that could affect your financial situation, in both good and bad ways.

On Wednesday 27th of October, Chancellor Rishi Sunak was tasked with the job of delivering the contents of his UK budget for autumn 2021 in the House of Commons. As always, several of the changes were greeted with a sour response, but there were also a few announcements that could benefit many people as well.

In our guide below about the UK autumn budget and how it can impact your money, we explain the latest budget news, including updates to alcohol tax, tax on petrol and universal credit changes.

An overhaul of alcohol tax

As part of his autumn budget speech, the Chancellor announced several changes to alcohol tax and introduced a new system that will tax alcoholic drinks based on their strength and percentage of alcohol, rather than their category of drink.

As a result, the tax on alcoholic drinks such as draught beers and cider will be cut by 5% in an effort to support pubs after the devastating effects of the Covid-19 pandemic on the hospitality industry. However, strong wines and high-strength beers, ciders and spirits will see a slight increase in their tax rates.

Furthermore, sparkling wine will now be taxed in line with still wine, when previously it had its own rate.

While these changes won’t come into effect until February 2023, the Chancellor claimed that he hopes these changes will help to stop people from buying drinks with higher alcohol percentages and hopefully switch to beverages containing less alcohol as a result of them being cheaper.

Another update that was announced in 2021’s autumn budget was that millions of households who rely on Universal Credit will now be able to keep more of their benefits.

The Chancellor announced that the government will cut the Universal Credit taper rate which is the rate at which you lose benefits for every £1 you earn above the £515 a month earnings rate. This will be reduced from 63p to 55p, meaning that many families who rely on Universal Credit payments will be better off.

This announcement was a warm welcome for many people after the government’s announcement that said it would be cutting £20 a week from Universal Credit payments from October after the initial increase during the pandemic.

Now, those on Universal Credit who earn more than the £515 limit won’t be penalised as a result of the loss of £20 a week. Furthermore, the government also stated that it will increase work allowances by a further £500 a year, meaning that people claiming for Universal Credit will be able to earn more money before their UC payouts start to reduce.

No tax increases on petrol

While there were plans to increase the tax on petrol, due to the recent fuel crisis, the government has decided against increasing tax on petrol and has instead frozen fuel duty for the 12th consecutive year and it will remain at 57.95p per litre.

This tax freeze on petrol is thought to have saved drivers £1,900 in tax since the freeze began, compared to the previous tax duty system.

Domestic flights will be cheaper

For people who frequently fly between England, Scotland, Wales and Northern Ireland, the Chancellor’s autumn 2021 budget speech will have come with good news as from April 2023, Air Passenger Duty (APD) will be cut by 50% for people who take domestic flights between UK airports.

These changes that will come into effect throughout the 2023/2024 tax year will benefit approximately nine million people who take domestic flights within the UK.

However, long-haul flights will become more expensive from April 2023 as a new band of APD will be introduced at a rate of £91 for flights that cover more than 5,500 miles.

An increase in the lowest wages

There’s both good and bad news with regards to minimum wages that was announced in this autumn’s budget by the Chancellor.

You can see the increases for each age group below:

Other changes and announcements that were made in the autumn budget announcement 2021 include the fact that inflation could reach a rate of 4%, meaning your money won’t go as far and any savings that you have will be worth less if your savings account is at a rate of less than 4% as well.

On the other hand, business rates on commercial properties will be cut by 50% over the next year and as a result, customers could see a reduction in prices for the cost of goods. However, it’s not guaranteed that all businesses will pass these savings onto their customers, but it could be a possibility for some businesses.

It was also announced that schools are to receive an extra £4.2 billion by the tax year 2024-2025 which will be used to help schools and colleges recover from the pandemic.