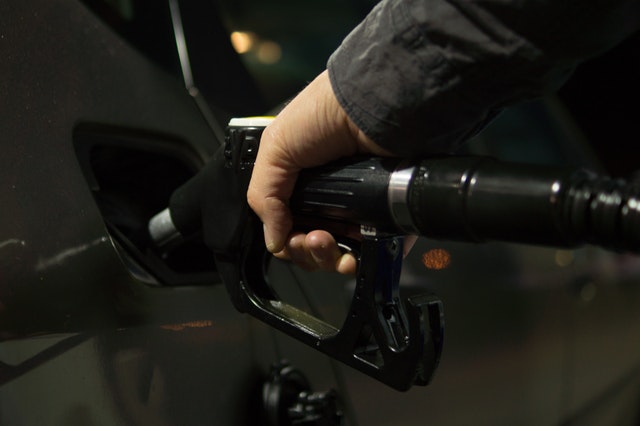 UK government to announce ban of new diesel and petrol vehicles from 2040 in bid to improve air quality.

The sale of all new petrol and diesel vehicles is to banned in Britain from 2040, amid fears that the rising levels of nitrogen oxide is posing an increased risk to public health.

The ban forms part of the UK government’s highly anticipated ‘clean air plan’, which has been the subject of a recent legal battle in the High Court.

The government has warned that the ban – which will also include ‘hybrid’ vehicles – is necessary in order to lessen the health impact of poor air quality, which Ministers believe to be the largest environmental risk to public health and costs £2.7 billion per year in lost productivity.

Environmental campaigners have urged the government to consider extra charges on vehicles to drive in ‘clean air zones’ (CAZ) in big cities, but the government has signalled that they view further taxes on motorists to be a last resort.

Speaking of the proposed ban, a government spokesman said:

“Poor air quality is the biggest environmental risk to public health in the UK and this government is determined to take strong action in the shortest time possible.

“That is why we are providing councils with new funding to accelerate development of local plans, as part of an ambitious £3bn programme to clean up dirty air around our roads.”

The new environment secretary, Michael Gove, will publish the final plan later today (Wednesday 26 July) following months of legal wrangling after a draft report was criticised by campaigners as being “much weaker” than they had hoped for.

Councils will be given £255 million to help with efforts to improve air quality, and those with emission ‘hotspots’ required to provide their full plans by March 2018. Scrappage schemes are also expected to be included e.g. on diesel vehicles over a certain age.

On the subject of introducing extra charges, ministers have been wary of being seen to punish owners of diesel cars who were actively encouraged to buy diesel vehicles because they produced lower carbon emissions.

Is the UK ready for electric cars?

The plans to ban diesel and petrol cars and to encourage the purchase of electric vehicles has been questioned by motoring experts, who have warned it would place an unprecedented strain on the National Grid.

The AA has previously warned that the National Grid would struggle to cope with a “mass switch-on” of chargers after the evening rush hour, while Which? Car magazine have recently warned consumers that electric cars are more expensive than their fossil-fuel counterparts and less practical.

Just 4 per cent of new car sales are for electric vehicles, and concerns have also been raised about whether Britain will have enough charging points for the new generation of cars.