UK government to pump £40 MILLION into this clever ‘pavement technology 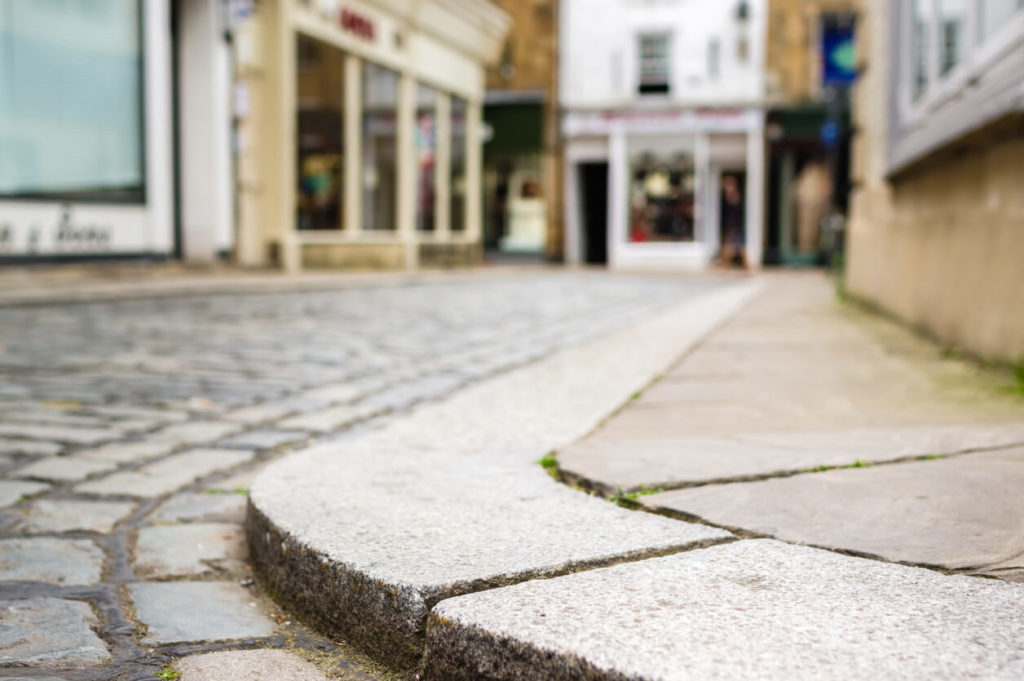 The UK Department for Transport are looking to invest nearly £40m into charging points for electric cars across the country, some of which will be built into the pavement!

You may already be lucky enough to have a smartphone that is compatible with wireless charging, but this may soon be the case with your car as well.

What new technology will we see?

“Pop-up” pavement and wireless chargers are just two suggestions put forward for testing in a bid to tackle the plummet in sales of plug-in hybrid vehicles.

The news comes following reports in America which suggest that new battery technology could make electric vehicles cheaper and more accessible in the UK.

Urban Foresight – a business dedicated to creating ‘smarter’ cities – have been awarded a £3m grant to fund the distribution of pop-up electric vehicle chargers, which are designed to emerge from the kerb to encourage those without off-road parking to go green.

With the government intending to ban the sale of all new cars which do not feature any electrification by 2040, there are also plans to develop wireless charging for electric vehicles, with a handful of streets in the UK able to trial the technology relatively soon.

Why is this technology being introduced?

Chief executive of Char.gy – the company developing the wireless chargers – has said that the technology will “mimic a cable being plugged in”, with a pre-installed pad underneath the vehicle aligning with another one that’s built under the road surface.

The scarcity of electric car charging points – as well as the recently scrapped £2,500 grant for electric vehicle owners – is thought to be a key factor in the fall in sales of electric vehicles, but this new technology could finally start to see the tide turn on fossil-fuel-guzzling petrol and diesel vehicles.

“The current charging infrastructure is not really sufficient to cover the country,” said Jaguar Land Rover CEO, Professor Ralph Speth, whose company have recently pledged millions of pounds into the future of electric vehicles.

Other innovative events are in the pipeline too, such as an electrified MINI – the MINI Electric – which will enter its production stage in the UK in November, while it has also recently been announced that those who drive an electric company car will be exempt from Benefit-in-Kind (BiK) tax in the financial year of 2020/21.

What is BiK Tax?

Benefit-in-Kind (BiK) tax is the tax paid by employees who receive extra benefits – such as a company car – on top of their basic salary.

But while even the best electric cars are cheaper to run on a day-to-day basis, car insurance for electric vehicles is still typically higher than that for their petrol and diesel counterparts.

Bobatoo works with some of the UK’s top insurance providers and can help you to get the best deal on car insurance for your electric – or non-electric – vehicle.

Get your free, non-obligatory quote with us today: