New data from mortgage provider Nationwide shows house prices in UK grew by just 2% in June, the lowest rate of growth since June 2013 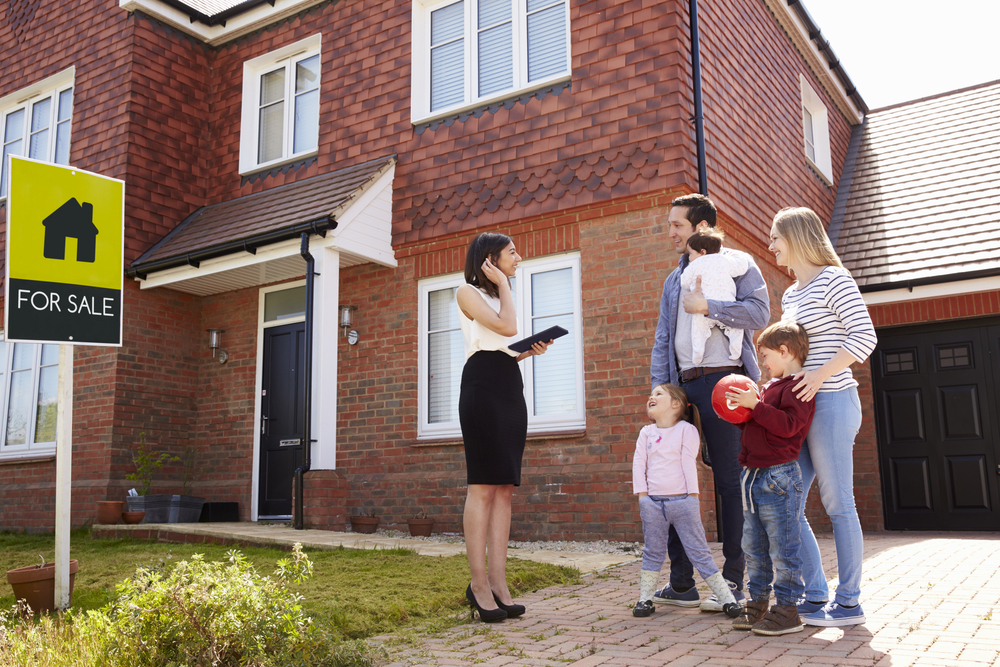 House prices in the UK have grown at their slowest rate in five years this month, with London remaining the weakest market as stretched household finances and continued economic uncertainty kept buyers away.

The growth in the price of houses slowed to 2% this month, down from 2.4% in May according to Nationwide’s monthly house price tracker. That represents the lowest rate of growth since June 2013 – when house prices rose by 1.9%.

According to Nationwide, the average price of a house is now £215,444, and they predict that the housing market is likely to remain subdued over the next few months. Nationwide’s chief economist, Robert Gardner, said:

“There are few signs of an imminent change. Surveyors continue to report subdued levels of new buyer inquiries, while the supply of properties on the market remains more of a trickle than a torrent.

“Subdued economic activity and ongoing pressure on household budgets is likely to continue to exert a modest drag on housing market activity and house price growth this year, though borrowing costs are likely to remain low.”

While growth is slowing throughout the UK, London remains the weakest spot in the UK’s housing market – being the only region where house prices actually fell in the second quarter of 2018. The capital is still far and away the most expensive place in the UK to buy property, with the average price of a house coming in at £468,845.

Weak wage growth and tougher mortgage criteria are among the reasons cited for London’s housing market being hit harder that other regions. Another reason is the higher rate of stamp duty on second homes that was introduced in April 2016 – a rule that applies to more property sales in London than anywhere else.

The region with the strongest growth in house prices was the East Midlands, where average prices increased by 4.4% to £181,549. In Wales, house prices went up by 4% to £153,964 in the second quarter of the year.

Robert Gardner said that the longer term prospects for the housing market depend on economic conditions, in particularly the level of interest rates. This month, the Bank of England maintained the rates at 0.5% but suggested that they would be opening to increase them in August – a move that would push up borrowing costs for many homeowners.

Extrapolating the data over the whole of 2018, Nationwide predict that house prices will rise by around 1% this year – down from 2.7% across 2017.