Official figures charting the most popular car colours of new cars bought in 2016 have been released by the Society of Motor Manufacturers and Traders.

2016 was a record year in terms of new car models purchased in the UK, but can you guess which paint colour options was the most popular last year? 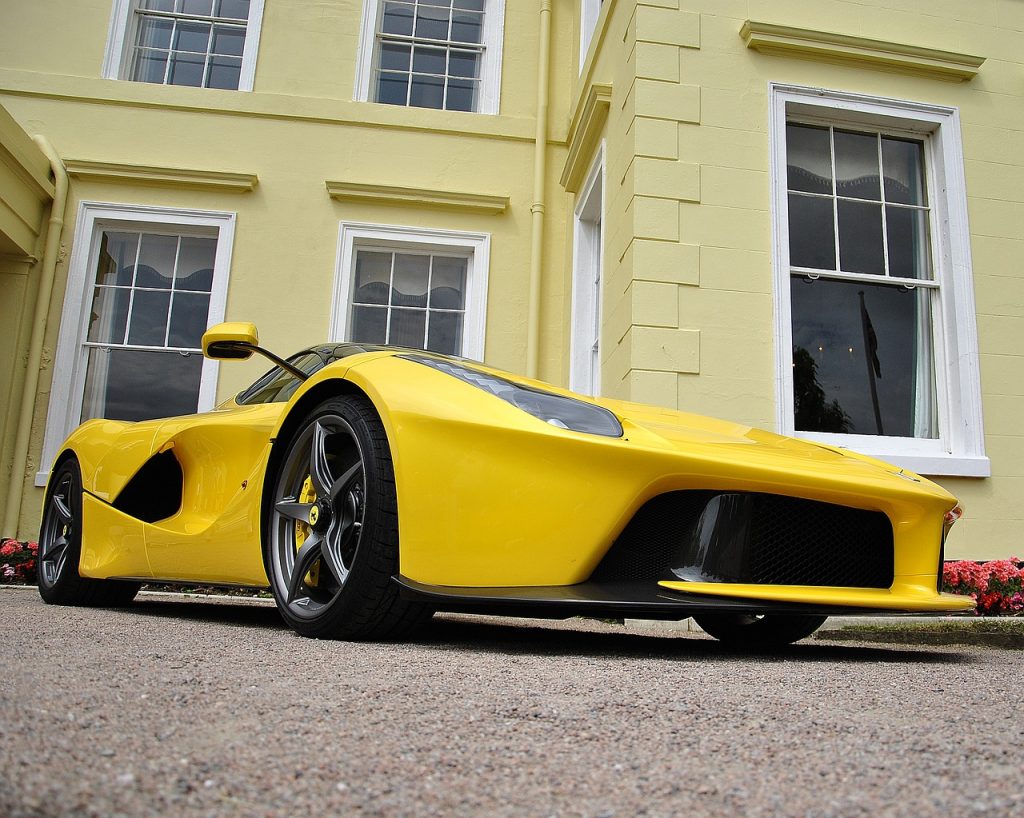 Brown cars have been making something of a comeback in recent years, but it looks like 2016 was the year car buyers started to reevaluate if brown really was the colour for them. Compared with 2015 there was a 40% drop in sales of new brown cars in 2016.

Perhaps surprisingly, seeing as car colour has a direct impact on resale value, the quite striking and vibrant orange continues to be a popular choice in the UK. In 2016 there were 17,429 new orange cars purchased in the UK. 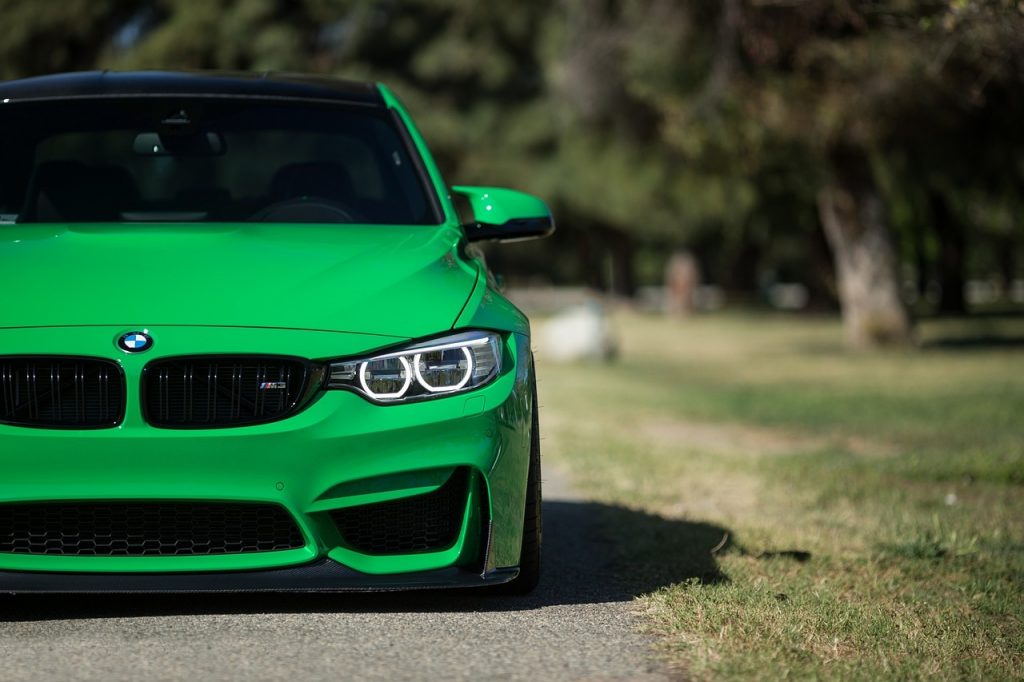 Green used to be synonymous with British motoring, with ‘British racing green’ one of the top choices in the past. Times have changed though, and in 2016 just 1% of new cars bought in the UK were green. A total of 27,740 might seem like a high amount, but the next most popular colour vehicle sold 10 times as many as that… 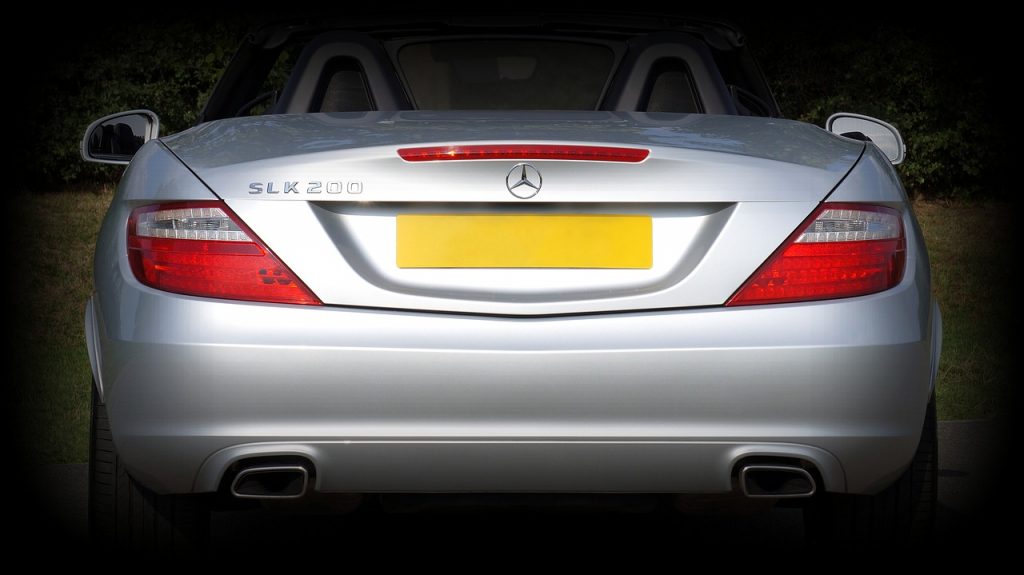 Although over a quarter-of-a-million sales last year would appear to be a good year for silver cars, it actually represents a 7.5% drop compared to the year before. This could be a case of buyer fatigue, as silver cars have featured highly in the list of favourite new car colours for a long time now, or it could be the result of more car manufacturers charging extra for metallic paint options.

Red has been a consistently popular colour for new cars for as long as anyone can remember. It may not be quite as popular as it has been in the past, but it has only ever appeared outside of the top 5 twice in the past 20 years. Perhaps helped by the fact that it is a ‘no-cost’ colour option for new cars. 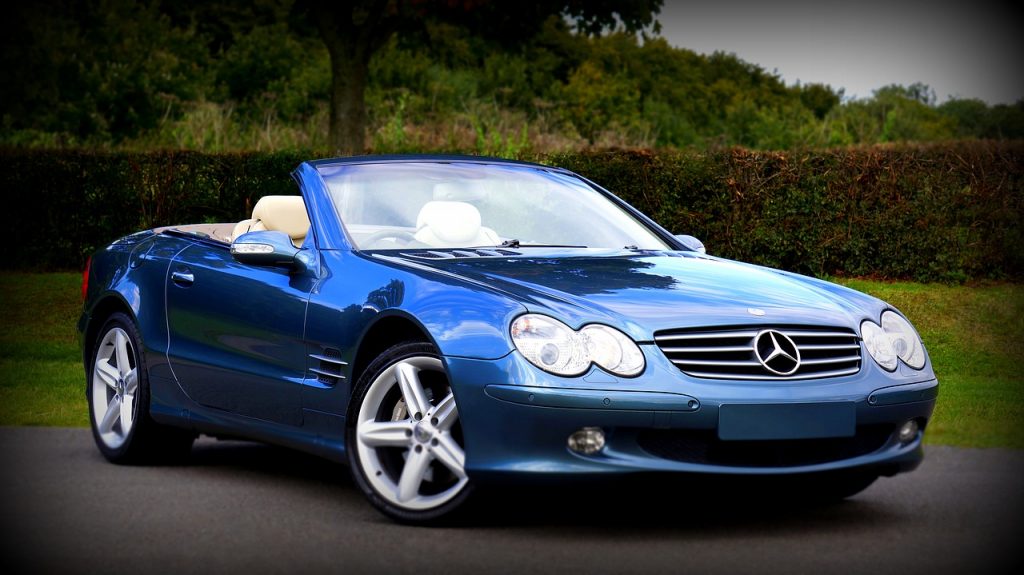 Just like red, blue doesn’t cost any extra, which may explain why it is a very popular colour option with not far off half-a-million new cars sold in 2016. Blue cars are on the rise too, with 7.5% more sales last year than in 2015.

You may have noticed that there has been a sharp increase in the number of grey cars on the roads recently. Usually reserved for ‘premium’ vehicles, grey has started to become a very popular choice for all types of cars and has seen the biggest year-on-year increase in sales of any colour.

Black is very much back, with a 6.5% increase in sales in 2016 making it very nearly hit top spot. With over half-a-million sales last year it means more than one in every five new cars sold was black, but it still falls just short of… 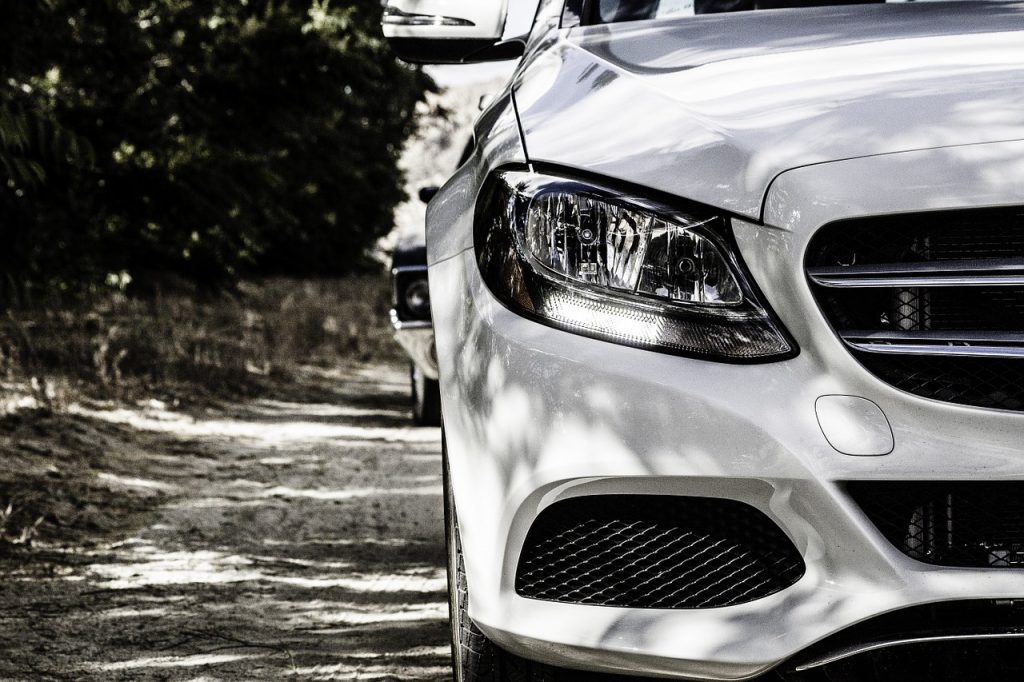 For the third year running, white is the most popular new car colour with a total of 552,329 new white cars sold in 2016. However, last year was the first time the amount of sales of new white cars dropped since 2005 – so we may well see a new colour top this list next year. 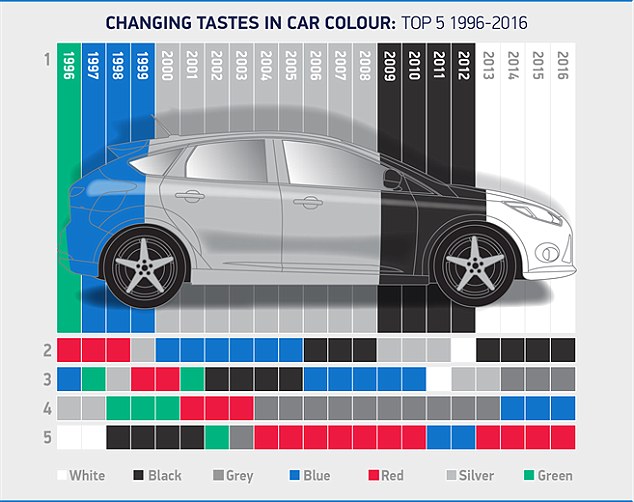 What are the most popular colours by car?

What are the UK’s fastest-selling used cars?

How to sell you car online