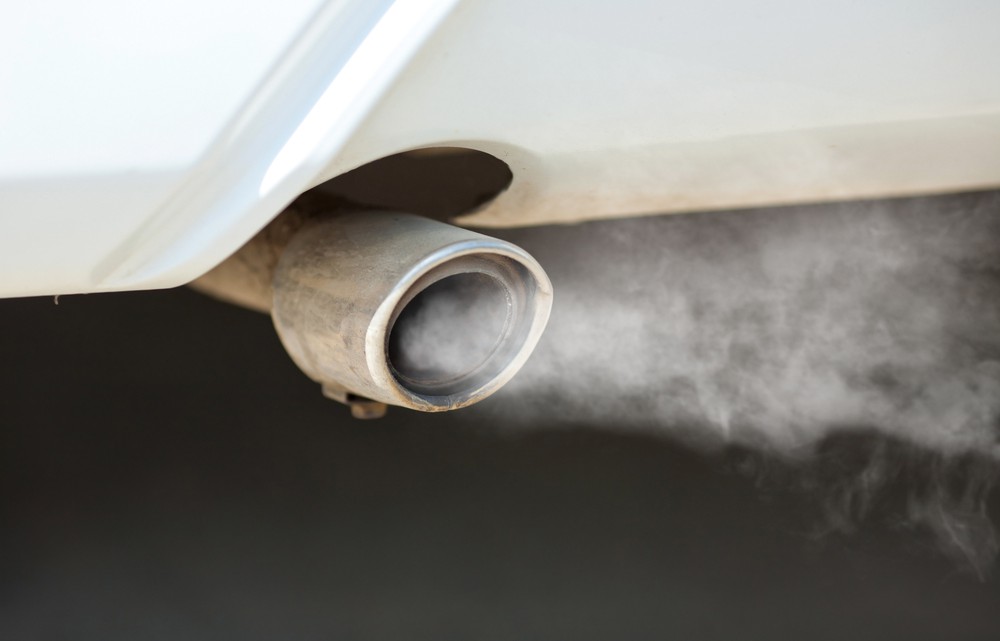 Campaigned and sold on the premise that its diesel-engined vehicles were at the forefront of the emission reductions vanguard, German automaker VW have now been found out and most of their claims about their greenhouse effect-minimising cars have been revealed as a lot of hot air.

Dubbed the ‘diesel dupe’ the Wolfsburg-based car manufacturer has recently been forced to admit that it had intentionally faked its emissions tests in America, leading Volkswagen’s US  boss Michael Horn to confirm that they had; “Totally screwed up”.

Horn went on to add that his company had unequivocally; “Broken the trust of our customers and the public”.

This unprecedented admission by the heads of VW is forecast to have serious public relations – as well as financially-impacting – consequences, now that it materialises that Volkswagen was guilty of not only defrauding the vehicle emissions regulators but the car-buying public as a whole.

The latter indictment of which could potentially have even further-reaching effects as trust will have to be rebuilt from scratch.

Along with launching an immediate internal inquiry to determine just how VW recovers from this monumental PR setback, the company has recalled some half a million of its vehicles in America, where the level of duplicity was first revealed. What’s more, Volkswagen has already set aside a figure reported to be in the region of £4.7billion to cover expected costs. Having said that, even this amount might need to be scaled up as the full implications of the deception continues to emerge, with it rumoured that legal action from both consumers and shareholders will be forthcoming, in addition to the strong possibility of a case being brought against VW by the US Justice Department.

In the past 24 hours it’s come to light that should they choose to impose it, the Environmental Protection Agency has the clout to fine a company up to $37,500 for each vehicle which breaches standards; which effectively could see a maximum fine of $18billion from the EPA alone.

So just how did Volkswagen manage to pull off such an audacious hoax, for want of a better word? And by what technical means did they achieve this controversial chicanery?

The Environmental Protection Agency stresses that many diesel-powered vehicles sold in the States bore devices which could detect when they were being subjected to test conditions, and thus altering the performance of the power-plant accordingly so as to perceivably improve results.

Keen to make inroads into the US market – where historically diesel cars don’t fare well – Volkswagen had been instrumental in a major commercial push, supported by a promotional campaign based around its new vehicle’s impressively low emissions. For its part the EPA found that this so-called ‘defeat device’ was present in 482,000 cars (including the VW-manufactured Audi A3 as well as Volkswagen’s own brand Beetle, Jetta, Golf and Passat), yet from a broader perspective the German firm has confirmed that 11 million of its vehicles globally are equipped with the device.

As to the device itself, and precise details about the way in which it works are thin on the ground, suffice to say that we’ve learned that the diesel engines under suspicion were enabled with computer software with the ability to ‘sense’ test scenarios by way of scrutinising speed, engine operation, air pressure and even the position of the steering wheel, as reported by www.bbc.co.uk.

During routine, yet clinical-levels of testing, the super-smart device has seemingly switched to what’s been described as a ‘safety mode’, translating as the diesel engine running short of normally accepted power and performance, before returning to factory settings once relieved of the test facility duties. The upshot of this being that the nitrogen oxide pollutants emitted by said engines pumped out 40 times above what is permitted under US environmental governance.

The wider picture is that VW’s problems aren’t just confined to America, where the scale of the underhandedness was initially uncovered.

Elsewhere France, Italy and South Korea are said to have opened their own investigations, while politicians, regulators and environmental organisations far and wide are monitoring the unfolding situation. Indeed, the French Finance Minister has concurred that a ‘Europe-wide’ probe needed to be forthcoming with a view to putting the car-buying public’s minds at rest, yet here and now the product recall is only affecting US owners of VWs.

Also there’s no reason to believe that Volkswagen’s competitors have been facilitating similar emissions-cheating devices at this time, as people start pointing the finger of accusation at other rival car-makers. So far just Ford, BMW and Renault-Nissan have categorically dismissed any suggestions that they too have employed such technology.

With many people wanting to ascertain who at VW knew what and during what specific timeframe, evidence has emerged that American regulators had previously highlighted (albeit unfounded) fears about the German manufacturer’s emissions levels only last year, yet had their concerns rebuked by Volkswagen who passed off the incidents as ‘technical issues’.

However heads will surely roll as a result of this scandal, which will be quickly called for by shareholders in no small part, in receipt of the unsurprising news that, as imagined, VW’s shares have plummeted by around 30% within the first 48 hours of the scandal making the headlines. – UPDATE: Volkswagen chief executive Martin Winterkorn has resigned

Volkswagen aside, all in all these latest revelations could prove another hammer blow for the future of diesel, with the legitimacy of the fuel in terms of reducing carbon emissions and questioning its environmentally-friendly credentials already having been brought to book of late, before this damning news broke.

With the slowing down of diesel sales prior to this, demand for diesel engine cars might be on the significant wane in the aftermath of VW’s deception, especially in Europe. Ironically – and as hinted earlier – the market share for diesel cars in America is a mere 1% of all new cars sold, yet nearer to home they prove far more popular with motorists, and it’s these drivers who’ll be watching closely to see the ramifications in the days and weeks ahead.