What are the most common car accidents that cause personal injury claims? 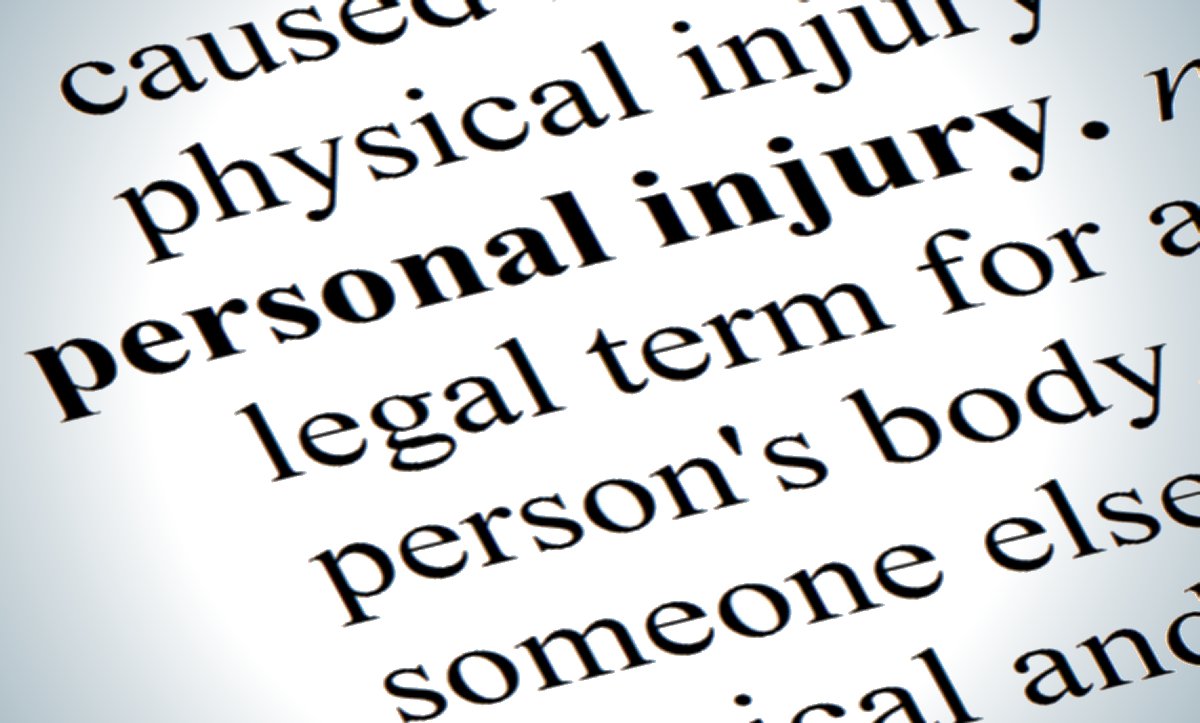 Sadly a single day doesn’t go by without someone being involved in one type of road traffic accident or another (in 2014 for example there was a year-end total of some 194,477), and while a small percentage prove to have more far-reaching and potentially tragic consequences for some people, for a significant amount of others implicated (usually by simply being in the wrong place at the wrong time) they’ll thankfully manage to walk away with cuts, bruises and possible whiplash injuries.

Either way, one of the first things people involved in vehicle accidents will do (at least once they’ve called the emergency services, helped ensure that the crash scene is safe, everyone is accounted for and they themselves are classed as no more than walking wounded and contacted their motor insurance provider to report the incident) is to speak with a personal injury claims specialist if they believe that the accident could have been avoided; or indeed, if they think that a third party is to blame for causing it.

While some people might consider this move a bit cynical, if an innocent person has found themselves in the thick of it through absolutely no fault of their own then they are perfectly entitled to seek financial compensation.

Especially if the injuries they sustained (physical, psychological or both) subsequently led to periods of time off work, and therefore unable to earn their normal income. And the people best placed to professionally fight their corner are personal injury claims companies who are geared up (and experienced in) pursuing the guilty parties on behalf of the victims in such road traffic accident situations.

Referring back to the figure we mentioned earlier, and of the 194,477 casualties of vehicle accidents in 2014, a total of 146,322 set in motion personal injury reports; which are of course the acknowledged precursor to lodging more formal complaints procedures against those deemed responsible for causing an accident which resulted in harm befalling an individual claimant.

From an observers viewpoint (and naturally to receive the lowdown on what scenarios can trigger personal injury claims from those cited in car accidents, just in case you find yourself involved in the future) it’s important to learn what type of accidents tend to be more prevalent here in the UK.

Not, unfortunately, that there’s any ways to necessarily avoid them, yet often being forewarned is said to being forearmed:

Despite countless TV campaigns over the years and the deserved social stigma attached to drink driving, there are still motorists who take the risk even today; and consequently their actions lead to accidents and ensuing injury and tragically more.

Although not the most common cause of traffic accidents it remains one which justifiably courts the biggest headlines, along with carrying the heaviest punishments for offenders. It goes without saying that consumption of alcohol substantially impairs driver awareness and reaction times, and there really are no excuses.

It’s not simply a case of speeding per se (specifically attributed to 13% of road accidents in this country as it stands), but rather the circumstances in which driving too fast proves to be dangerous.

People tend to imagine speeding motorists as those who scream past you in the outside lane of a motorway, which by all means is incredibly dangerous practice in itself, yet its other driving/road surrounds which can be equally (if not more) threatening for anyone caught up in them. Think along the lines of someone approaching a corner too fast, or alternatively arriving at a junction or traffic lights at speeds which make it impossible for them to bring their vehicle to a halt in time.

Drivers often can become agitated when behind the wheel of their vehicles for numerous reasons, however this state of mind is not conducive to safe driving practices and should be avoided at all costs.

Similar to the effect alcohol consumption has on the mind of a driver under the influence, sober yet aggravated motorists who let their frustrations boil over can be just as dangerous, to both yourself and other road users who you might come enter your field of vision. Remember to try and maintain a level of calmness when driving, as the consequences of your temper could be devastating.

Think ahead and aim to be proactive to driving and road conditions as opposed to reactive. Essentially employ logic before accelerator and brakes and try to think before you act. Neglecting to ascertain another car’s speed, as well as pulling out in front of other vehicles or turning too early can trigger a series of events which could potentially lead to an accident if played out in an already dangerous scenario.

Statistics routinely reveal that in many instances an oncoming vehicle wasn’t speeding (and ergo wasn’t culpable in a resultant accident), rather another driver misjudged the situation presented to them then and there and ill-advisedly believed they had the time and space to nip out ahead of approaching traffic.

Not paying enough due care and attention

It’s vital that motorists keep a weather eye on everything and anything that’s going on around them, as well as in their periphery vision, while being one step ahead of the game by pre-empting the road situation not yet in sight.

Responsible for one third of traffic accidents which happen in Britain, not observing the road is the number one cause of traffic accidents. Whether the motorist is temporarily distracted, blighted by a blind spot or suffers a momentary lapse in concentration (be it even for a split second), ANY absence of focus has the potential of resulting in a traffic accident. It’s the underlying fact that this is easily done which makes it the most prolific of the causes listed here.