Why is classic car insurance so cheap? 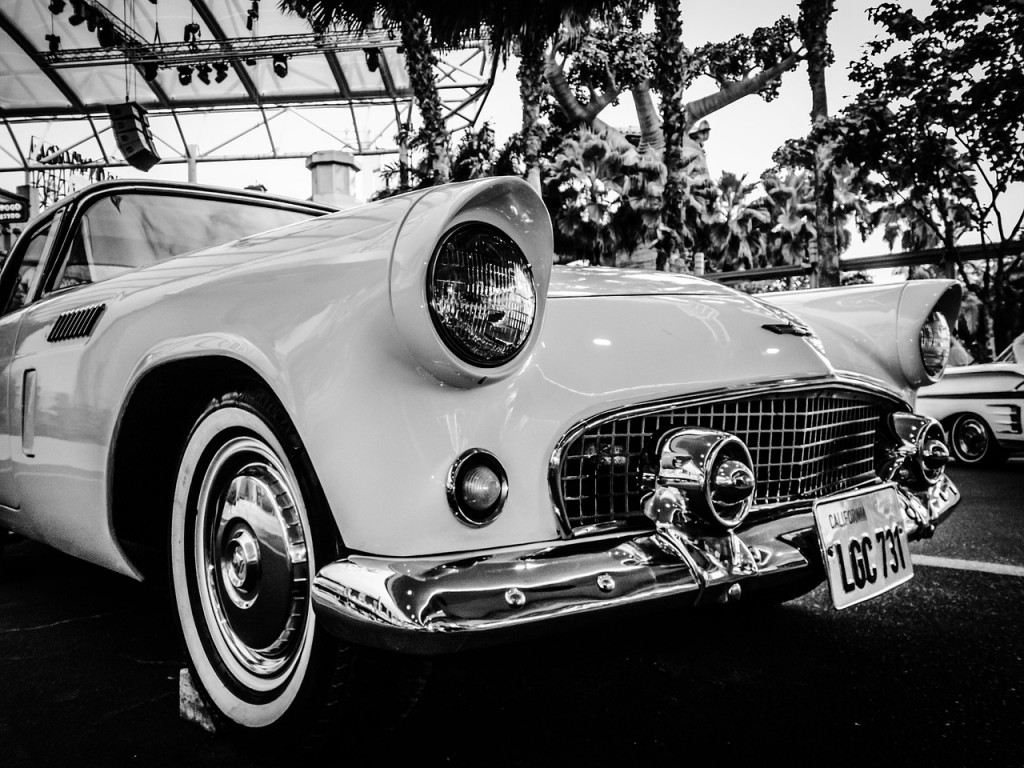 It’s not that often in life that we get something for nothing, as usually there’s a catch or some hidden costs lurking not far behind what first seem like great deals.

Yet as a nation of canny-minded bargain hunters we love it when we do actually land on something that’s actually as cheap as it sounds. Classic car insurance is one such rare occasion when the hyperbole is justified as this branch of motor insurance does tend to be far more cost-effective and competitively priced than mainstream car premiums.

But why is this?

The answer is relatively straight forward. Nine times out of ten, classic car insurance providers assume that drivers of such prized vehicles get behind the wheel of their cars much less than owners of modern – and everyday – alternatives.

And by and large opt to drive their pride and joys exclusively during the warmer summer months than all year round (and especially during long, hard winters), essentially totting up dramatically less miles than our everyday rides.

Either that or they know that some of the more vintage classic cars will spend more of their lives being tinkered with in glorified potting sheds at the end of enthusiast’s gardens rather than being fit for road-using purpose.  But therein also lies another answer, as because classic cars by their very natures are looked after far more diligently than ‘ordinary’ cars (half the time being wrapped in cotton wool) they will conversely be less prone to break-downs too.

But above and beyond any of this the simple fact of the matter is they’ll generally be on the road less (definitely not used for commuting and school runs), and therefore courting less trouble and minimising how prone they are to being involved in accidents.

Plus they’ll be travelling around less at night than their modern combustion-engined counterparts, thus placing them out of harm’s way when, statistically, more incidents are likely to occur. Oh, and it’s a no-brainer that they’ll be kept under lock and key when not out on the open road and guarded with their fastidious owners’ lives; as at the heart of insuring classic cars is the notion that the vehicles are held in esteem by their owners so aren’t going to place them in what’s deemed risky situations.

Returning to the limited miles element though, and due to classic cars being driven less, then the opportunity for accidents to take place is seriously minimized.

However, because a classic car insurance policy specifies an annual mileage cap, owners must be overtly aware of this self-imposed restriction and do everything in their power not to exceed this unless they contact their insurance provider prior so as to arrange an extension to their existing cover.

And then there’s the nitty gritty of actual thrashing out that competitively priced premium with a dedicated specialist classic car insurer, which isn’t always a walk in the park.

Like any other motor insurance policy it’s not just the car and applied usage which determines the premium price, with the normal personal circumstances and risk profiles still coming very much into play as you’d expect.

One of the biggest fundamental differences between mainstream car insurance and classics is the perceived valuation of the individual vehicle which has to be taken into account in an altogether different way than motor insurers do with ordinary vehicles.

Typically everyday cars will depreciate over a period of time, some more so than others. Yet when the spotlight is put on classic cars the opposite logistic comes into effect, and generally they tend to appreciate in value (especially so if they are in the process of being restored). Which is another reason classic car owners would be advised to ignore general car insurance policies and instead go with a more bespoke classic car insurance provider.

It’s a widely held belief that assessing the value of a classic car is a notoriously challenging task, compared to referring to the abundance of handy guides provided for modern makes and models of vehicles still in production. Which is why classic car owners should side-step any policies which imply it will merely pay-out the agreed ‘market value’ of the car should it fall victim to being written off or stolen.

Classic car owners are urged to seek the advice of industry professionals or vintage car dealers so as to establish a fair monetary figure based on their expert opinion and experience before even approaching a classic car insurance provider, so that you’ve got a useful indication of the vehicle’s considered worth on the open market.

In addition to this it’s in the owner’s best interests to ensure that some form of review period is included in the eventual policy, with the potential for increases in value to be placed on revised insurance packages if and when required. What’s more it’s hugely important to ascertain the replacement parts policy with any future classic car insurer, to safeguard like for like authentic replacements being sourced and used in the event of the vehicle requiring them in the aftermath of a claim being lodged on the policy.

Another stipulation which is imperative in the arena of classic car insurance is that surrounding the subject of attendance (or more pertinently, travel between) car shows and rallies; and to make sure that any insurance documentation includes this.

In summary there are certainly some fantastic deals to be had on classic car insurance if you shop around, with cover arranged on some particular vehicles for under £100 per year.

Seriously, recent research conducted by finance companies discovered that an iconic Porsche 911 for example could cost in the region of just £85 for 12 months for a driver over the age of 40-years, while elsewhere it was found that the same car deal for a 25-year old would only set them back around £400.

Which when you consider how inflated car insurance premiums normally tend to be for this age range when it comes to more modern – yet unspectacular – vehicles (i.e, four-door family saloons) certainly appeals.

Even if you wished to insure a classic VW Beetle without going down the restricted mileage route (therefore expecting to drive over 6,000 miles per year on average) it would work out a great deal cheaper than securing similar levels of coverage on the modern version of this old favourite.

Not least because from an insurers’ perspective the original model is quite a lot more pedestrian of pace and therein less likely to find itself involved in an accident.