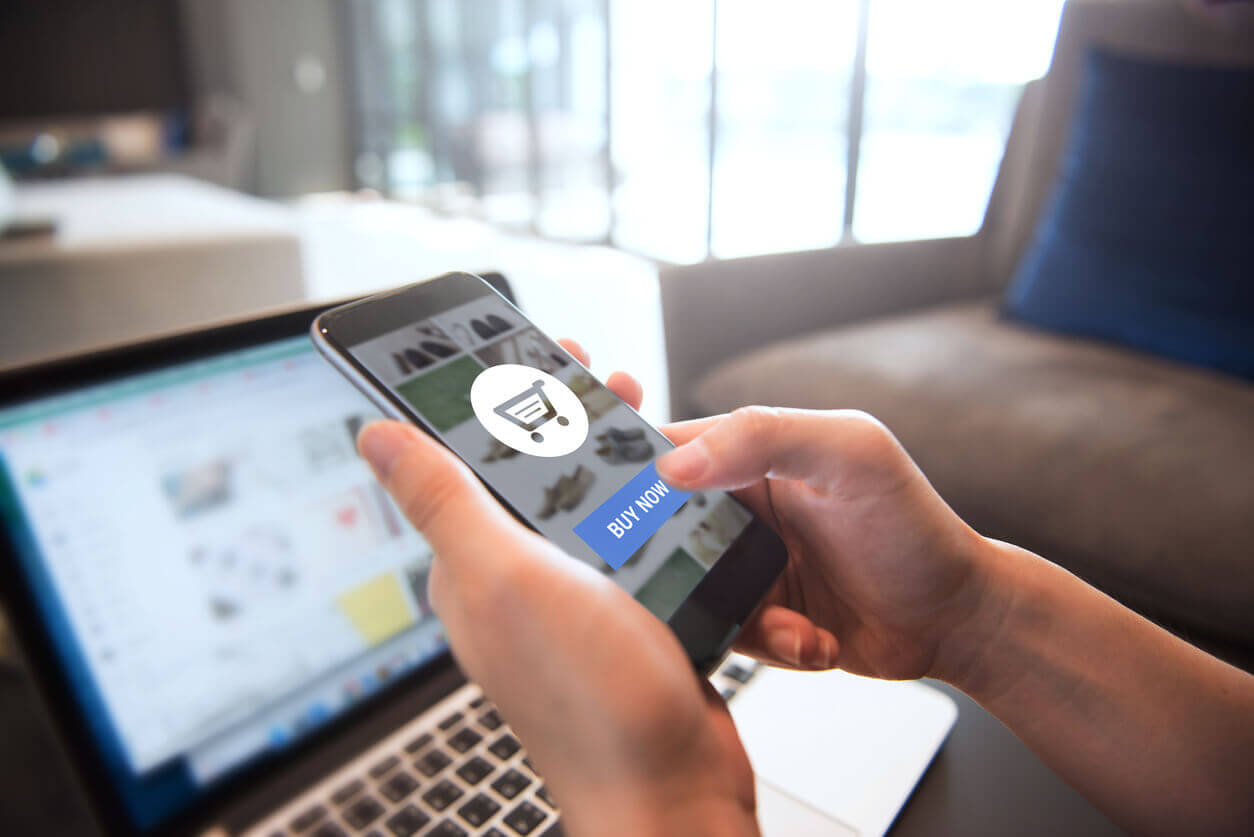 Buy now pay later firms have become increasingly popular over recent years, with companies such as Klarna and Clearpay allowing you to spread the cost of your payments over several days, weeks or months.

If you want to learn more about the concept of shop now pay later, then our extensive guide below will take you through everything you need to know, answering the most common FAQs.

It’s a good idea to be aware of the pros and cons of buy now pay later (such as how it can affect your credit score), as well as some of the websites you can use the scheme with and which apps actually let you BNPL.

What is buy now pay later?

Buy now, pay later is essentially a form of borrowing money. It allows you to spread out the costs of payments you make on goods and services over a period of time, rather than paying for things upfront.

You can still use the goods and services, but you don’t have to pay for them immediately. BNPL firms enable you to pay in instalments if you wish, so that you can manage your finances and pay for things over time, rather than straight away.

BNPL works by allowing you to spread out the cost of your payments and numerous BNPL firms are interest and fee-free, which means it won’t actually cost you anything extra to use them and you can still spread out your costs.

Where can I buy now and pay later?

BNPL can be used both in-store and online, depending on which retailer you’re shopping with.

If you are shopping online on sites such as ASOS, then they should have a disclaimer stating whether or not they offer a buy now pay later scheme. If you’re looking to BNPL in a physical shop, then it’s worth asking if they offer it at checkout.

There are thousands of retailers who offer BNPL so if you’re wondering who does buy now pay later, you can simply check on their website or take a look at BNPL providers’ websites such as Klarna where they list all the retailers they work with on a buy now pay later basis.

We’ve listed just a few of the most popular brands who work with buy now pay later providers so that you can spread the cost of your payments when purchasing goods or services from your favourite shops.

Do I need a good credit score for buy now pay later schemes?

Buy now pay later providers might perform a credit check on you when you apply for their services.

Is buy now pay later good for your credit score?

Used correctly, buy now pay later could have a positive effect on your credit score as it is a means of building credit as you’re showing the BNPL provider that you can make repayments on money that you borrow.

Read more: Why has my credit score gone down?

Some UK buy now pay later providers might not even perform a credit check on you when you apply for BNPL in the first place.

Companies such as Zilch and Clearpay don’t perform credit checks when you apply with them, so even if you have bad credit, your application shouldn’t be declined.

As mentioned above, you can still be approved for buy now pay later schemes, even if you have a bad credit score.

While some companies might refuse to approve your application if you don’t have a good credit score, some still will so it’s worth checking which ones you might be approved for before applying.

Buy now pay later is something that often causes conflicting opinions between people as some would say it’s a great idea and some would argue against it.

If you use buy now pay later systems correctly and ensure that you make your repayments on time, then it can be a good and safe way of managing your finances. If you wish to purchase something but can’t pay for it straight away, then you can still make use of the good or service and then pay for it later.

However, if you are unable to make the repayments or you forget to make them, then your credit score could be negatively affected, which could reduce your ability to get other means of credit in the future.

Buy now pay later should only be used if you’re confident that you’ll be able to pay it off on time.

It might also be worth thinking about other alternatives to BNPL such as purchasing goods or services on your credit card, rather than taking out another line of credit.

There are more and more buy now pay later apps and companies that have been coming onto the scene in recent years.

Companies such as Klarna and Clearpay are arguably the most common and popular methods of BNPL as they have tens of thousands of retailers signed up to their services.

Below, you can find a list of more buy now pay later companies.