What is a UK Credit Union? - Here's Everything You Need to Know 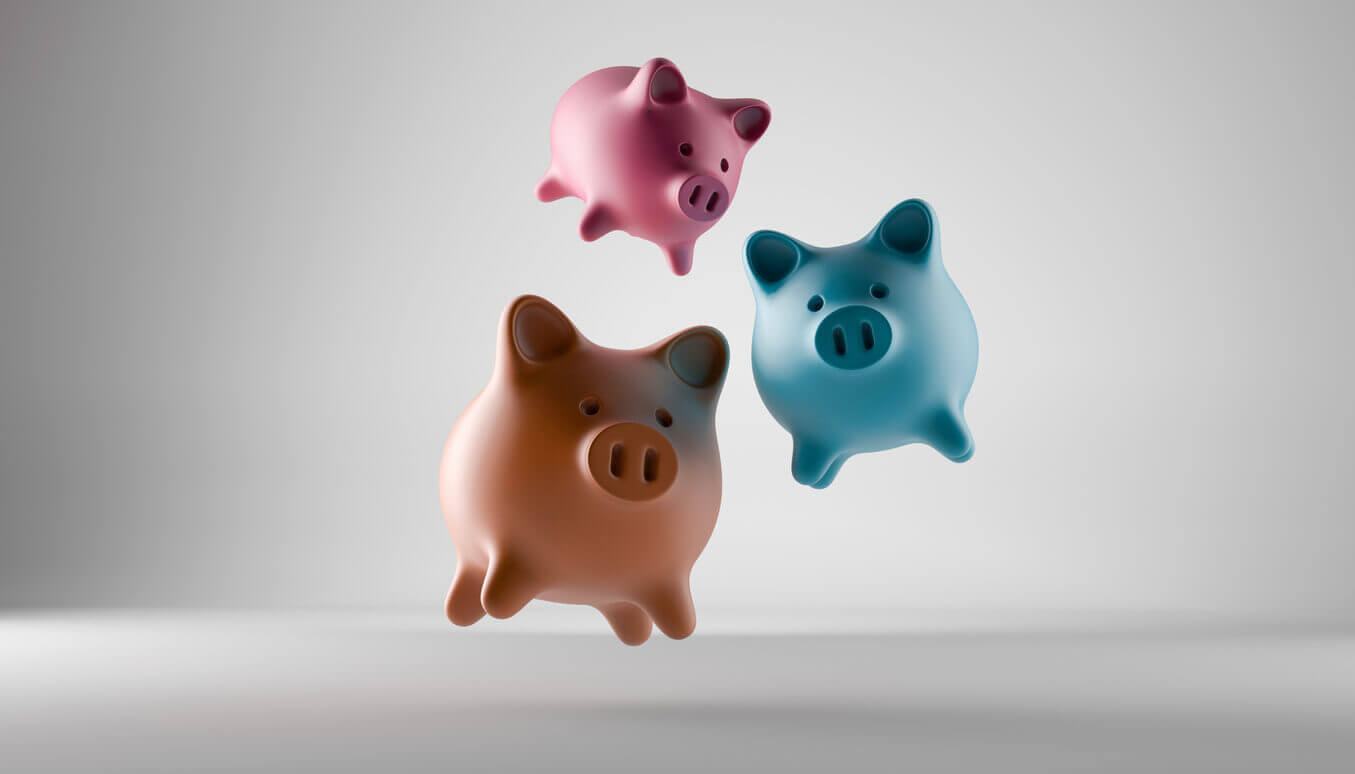 Credit unions are an alternative to other methods of traditional banking and building societies. Having a credit union account can be beneficial for a number of reasons and borrowing from a credit union can sometimes be a more popular way of borrowing money, rather than using more traditional means such as high-street banks.

What is a credit union?

A credit union is a type of financial institution, similar to traditional banks, but it is a member-owned cooperative that’s controlled by its members.

They’re usually small, non-profit organisations that are set up by like-minded community members who all have something in common in order to benefit their community.

What do credit unions do?

Credit unions offer savings, mortgages, loans and current accounts to their members. They provide a safe place to save and borrow money at competitive and reasonable rates and they can provide financial help to people who struggle to find lending in more traditional financial institutions.

Credit unions are also known to be a cheaper and safer way of borrowing money than other means, such as payday loans, as they only let you borrow what you can afford to repay, so they’re a good way of encouraging you to spend and save efficiently.

How does a credit union work?

They work by helping you to take control of your money and as credit unions are very community-minded, it’s a good way to mutually look after your finances with other members of the credit union.

Members of a credit union pull together their savings in order to lend it to other members and help run the union smoothly. As credit unions are not-for-profit, the money is only used to help look after members of the union and run the financial services, rather than paying external shareholders, which is how many other financial institutions operate.

Can anybody join a credit union?

Typically, you’ll only be eligible to join one or two credit unions, but like any other financial institution, you might not even qualify for one at all.

In order to become part of a credit union, you will need to have a “common” bond with other members of the union. This could be anything such as where you live, or where you work. If you become a member of a credit union, you can become involved in the decision-making processes and the overall running of the union by attending Annual General Meetings, or any other member meetings that require your attendance.

In order to find a credit union near you that you might be eligible to join, you can check out The Association of British Credit Unions Limited ‘Find Your Credit Union’ website which allows you to search for many different types of credit unions based on things like your postcode, where you work or your employment position.

You may like: How to set up an emergency savings fund

What products do credit unions offer?

Credit unions offer a number of financial products and services such as borrowing money, saving money and some may even offer services that allow you to operate a basic bank account with the credit union.

Borrowing money from a credit union is usually considered to be cheaper and better than using alternatives such as payday loans or other types of high-interest loans for people with bad credit. While interest rates on borrowing from a credit union tend to fluctuate enormously and they can still be pretty pricey, they’re nearly always cheaper than the interest rates offered to you with payday loans.

When it comes to saving money with a credit union, there are three main types of saving that they offer:

Rather than offering an interest rate with their savings accounts, most credit unions offer a dividend rate which means the amount of money you can save in a year depends on how well the credit union performs and you won’t usually know how much you’ve actually saved until the end of the year.

Sometimes, dividend rates can be as good as 8% a year, or as low as 0% if the credit union doesn’t do very well in a particular year. However, you can usually expect a dividend rate of between 1% and 3% each year.

Some credit unions also offer cash ISAs which is essentially a savings account that you don’t pay taxes on and you can save up to £20,000 a year.

What are the best credit unions to join?

There are hundreds of credit unions available to join in the UK, all with different focuses and eligibility-determining factors, so it really depends on what you’re looking to get out of a credit union in order to determine which one is the best for you.

If you want a good place to start when finding the best credit unions to join, here are a few of the top credit unions in the UK:

Is a credit union better than a bank?

There isn’t really a clear-cut answer to this question as both credit unions and banks have their own pros and cons, so you really need to weigh up both sides before deciding which one is best for you.

Credit unions are typically thought to have better customer service than banks and they also often have better rates on loans, but banks usually keep up with new technology and financial advancements better than credit unions.

Determining whether you should join a credit union or not is entirely your decision. It’s important to think about the pros and cons of joining a credit union before you commit to doing so and it’s also worth looking into the type of credit union you might want to join to see if you would even be eligible.