Can your overdraft have an impact on your credit score? 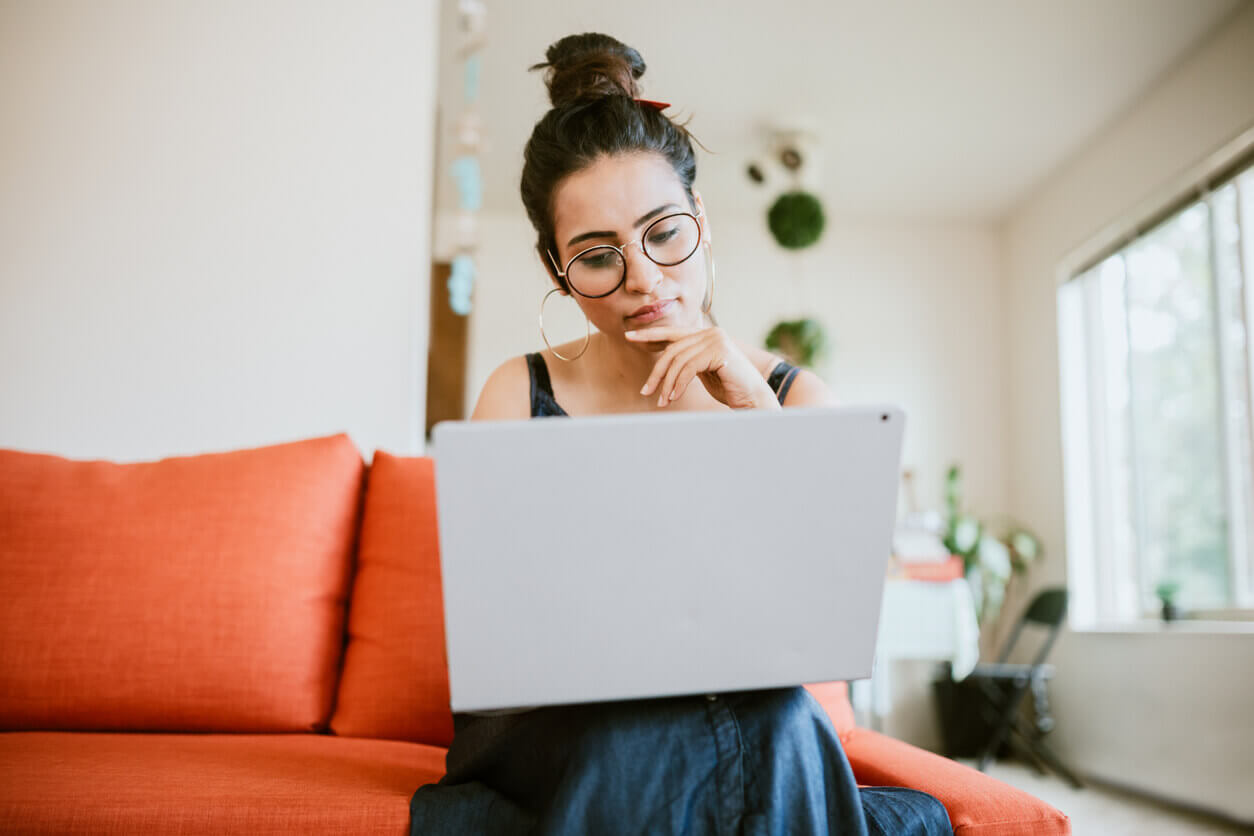 When opening a current account with most banks, you’ll likely be given the offer to include an overdraft option as part of your bank account which, when used correctly, can give you more flexibility when it comes to your spending.

However, overdrafts aren’t as simple as letting you spend more money than you have; they also come with some disadvantages and issues that you should be aware of as well.

In our guide about overdrafts and how they can affect your credit score, we’ll be looking into overdraft interest, the risks of getting into debt and how your credit report can be affected.

Don't know your credit score? Check it here with Checkmyfile - sign up to a 30-day FREE trial now and cancel your subscription if you don't want to pay the £14.99 monthly fee that applies after the free trial:

What is an overdraft?

An overdraft acts as a form of credit that can be used in conjunction with your current account and it lets you spend money that you don’t actually have in your bank account at the time of spending.

An overdraft works by letting you pay for something through your bank account even if there is no money in your account.

There are two types of overdraft that can affect your credit score that you should be aware of:

An authorised overdraft is one that you have applied for and that has been accepted and approved by your bank.

An unauthorised one is an overdraft that you haven’t applied for, but one that lets you use it anyway; this type of overdraft is usually much more expensive as the bank isn’t aware of your extra spending intentions beforehand, so you’ll likely be charged much more interest.

Do I need an overdraft?

Whether you need an overdraft or not is dependent on your own personal financial situation and whether you think you need the extra breathing room when it comes to spending money that you don’t really have.

Having said this, they can be a slippery slope in terms of getting into debt, especially if you’re unable to pay off your overdraft and this can lead to bad credit scores and your credit rating will be affected.

If you intend to use an overdraft during the short-term or for emergencies-only, then you might want to consider getting one as part of your current account, but if you’re not sure that you can be held accountable to not overspend on it, then it’s probably best to avoid getting one.

Can an overdraft help to improve my credit score?

Does increasing my overdraft limit hurt my credit rating?

However, some banks will carry out a hard search which does leave a mark on your credit report which other lenders can then see. Providing that you don’t make too many credit applications within a short space of time, your credit score and rating shouldn’t be affected too much.

Do overdrafts affect getting a mortgage?

Similarly to the point above, it is possible for an overdraft to have an effect on your mortgage application as lenders will check your financial history via your credit report and often your bank statements as well.

If you constantly go overdrawn, struggle to pay off your overdraft or find yourself in a situation where you’ve got an unauthorised overdraft, then these factors can all have an effect on you being accepted for a mortgage.

What happens if I go overdrawn?

When you go overdrawn, your bank will likely start to charge you interest that must be repaid with the overdraft amount within the agreed-upon period of time.

Does a student overdraft affect your credit score?

A student overdraft shouldn’t have too much of an effect on your credit score, as long as you pay it off within the expected timeframe.

What happens if I can't pay my overdraft?

Can I pay off my overdraft in instalments?

Unlike other types of credit which usually come with a set repayment plan and proposed repayment period of time in place, repaying your overdraft can be done in your own time, to an extent.

You’re usually given the option to choose your overdraft agreement terms and conditions which you must arrange with your bank.

How to get rid of your overdraft

There are several steps you can take to try and get rid of your overdraft, including: