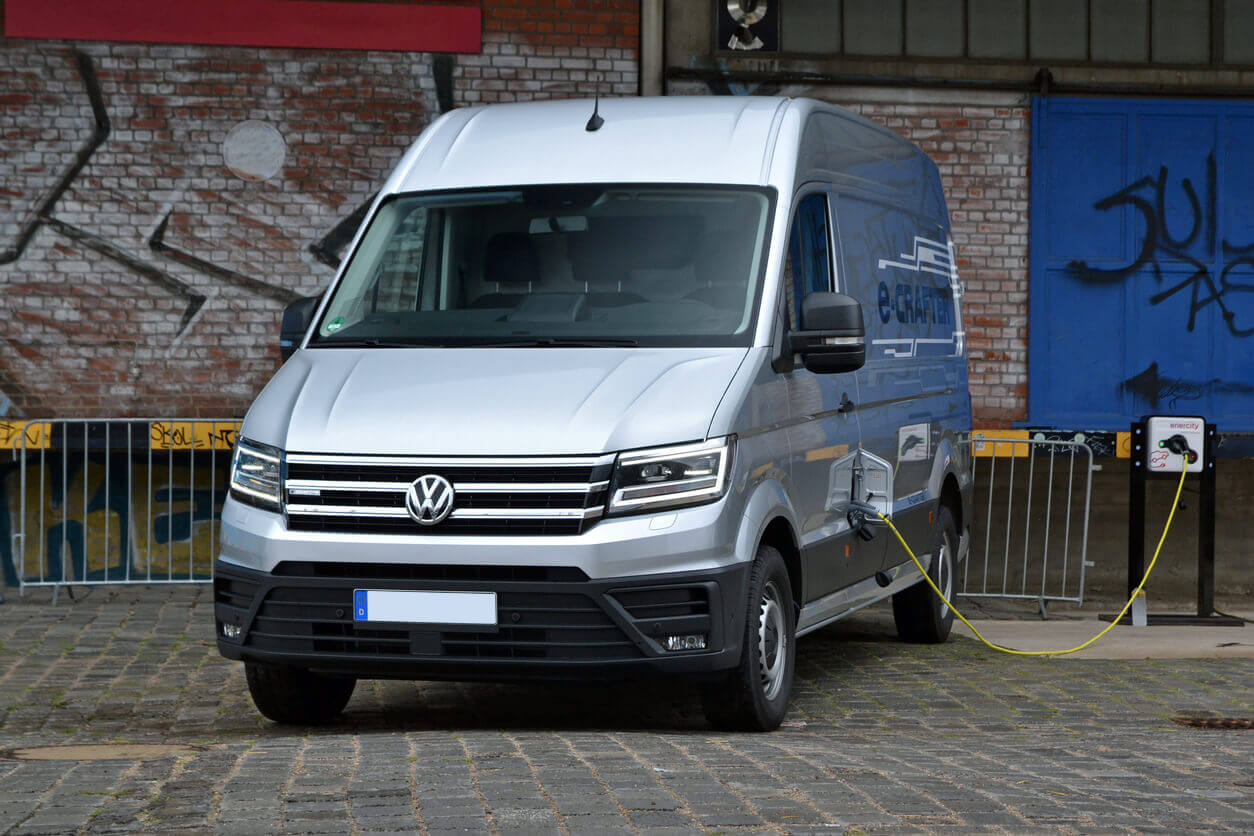 Are electric and hybrid vehicles more expensive to insure in the UK?

Despite having had a decade of growth in the electric car market (which should be considered more than enough time in any financial sector!), insurance companies are still playing catch-up when it comes to specialist electric vehicle insurance.

Though it’s true that you’re far less likely to drive your iPad into a tree!

Even though the repair of electric vans in 2019 involves a different set of skills and equipment (and thus a different level of costs), most insurers are bumbling on with their standard rates or tagging a premium on for electric vehicles out of a lack of proper understanding and market analysis.

Thankfully, there are also a growing number of specialist insurers, ready to give complete van cover for both small and large electric vans.

Ideally, no. Some of the parts for electric vans can be more expensive, but often the repair itself is a simpler process. Obviously, bodywork damage is on a comparable level to any standard van.

When looked at holistically, including the lower level of wear that occurs on the parts to an electric motor compared to a combustion engine, repairing an electric van should work out cheaper.

Equally, you should also be less likely to crash in an electric van. While the driving of an electric vehicle is designed to be almost identical to the same experience in a standard van, the state-of-the-art safety systems that are installed in the newer vehicles (including braking improvements, proximity sensors, lane assist and parking technologies) mean that a road traffic accident is less likely.

Cheaper to repair and less likely to be involved in a collision? Surely electric insurance should be more affordable!

Sadly, despite all these factors being true, the insurance industry is lax in catching up. If you go to your standard insurer, the chances are that your electric insurance (or hybrid insurance) is of a similar level as your previous van insurance. Sometimes, even higher.

What are the pros and cons of an electric van?

With new lines of electric and hybrid vans of all sizes coming out of the major manufacturers in the next few lines, the future is very bright for commercial electric vehicles.

If you have been following the development of electric vehicles at all, you will know that the biggest problem facing their development is one of range. Range is determined by battery size and power – once the battery runs dead you are not going anywhere, and it’s not like a diesel or petrol vehicle where five minutes in an easy-to-find petrol station has you filled up and on the road again.

Electric batteries take time to recharge and the number of charging stations is far lower than the ubiquitous petrol station, however, there is a chance that new battery technology being researched in America could make recharging stations far more common in the future.

The problem of range is larger with vans. When carrying a heavy load, there’s more power needed from the battery and the range is cut much shorter. Some medium and large vans try to mitigate this problem by having room for a second battery – doubling the range, but losing potentially crucial cargo space in the meantime. It’s a sequence of compromises that has no real answer until the technology catches up with need – thankfully, it’s coming close.

One example is the recently announced and much-awaited e-Transporter from VW. On a single battery, they are expecting a very modest range of only 125 miles. This can be doubled with a second power source, but even 250 miles is short for a full day of van driving with some couriers passing that with startling regularity.

Recharging a battery at a fast-charging point takes around 45 minutes to get to 80% of charge – these are the sort of charging stations you can expect to be using at a motorway services or the petrol station of a major supermarket. Using the e-Transporter as an example once more, that would mean stopping for just under an hour to boost the van by 100 miles. For personal car use that sort of delay is not a problem, and sometimes even welcomed, but for a business user losing money for time lost in transit, it may be off-putting.

Compare it to a diesel version of the vehicle, capable of covering 500 miles on a single tank with a ten-minute break at a service station providing you with a further 500 – that’s 1,000 miles for a ten-minute delay compared to the e-Transporter’s 350 miles with an hour delay!

It gets worse if the vehicle is laden to capacity where you can expect to lose as much as 40% efficiency, potentially bringing the flagship van down to 75 miles range on a single battery!

They have their drawbacks, but looking at an electric van from the other side of the advantages and disadvantages argument, the list is impressive:

When looking at the monthly cost of running and electric vehicle, even the best electric van insurance would be hard pressed to make as much of a dent in your budgeting as the simple fact that charging the vehicle on your business electricity is going to save hundreds of pounds in fuel!

Anyone who covers 1000 miles a month is going to immediately see incredible savings, and if you drive 2000 or more miles a month the fuel savings alone can almost offset the entire cost of the van!

Also of paramount importance to business van users, a lot of cities are introducing schemes to prevent fossil fuel vehicles entering their pedestrian-friendly centres. These low-emission and even zero-emission schemes mean that an electric van could simply be essential for deliveries to shops and other core city businesses.

Whether a traditional vehicle, electric car or hybrid van in the UK, the standard advice for saving on your insurance costs remains the same:

For a no-obligation van insurance quote, tap the green button below!