How much do electric cars cost? 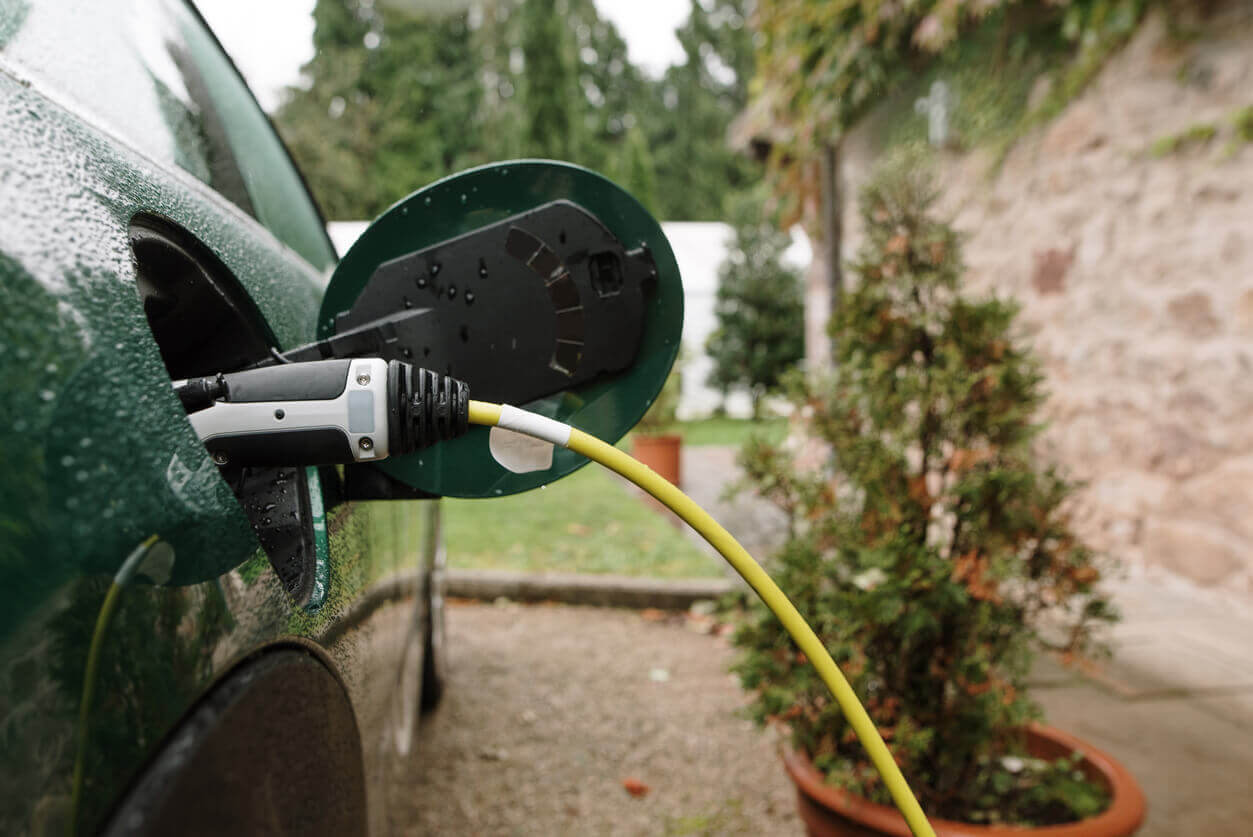 In our guide below, we explain some of the costs associated with electric vehicles, so you know what to expect when it comes to the initial cost of buying an EV and also the cost of charging it.

Why are electric cars so expensive?

The cost of an electric car is dependent on similar facts to petrol or diesel vehicles. The make, model, the year it was made and the overall specs of a vehicle are all contributing factors when it comes to determining the cost.

Electric cars are typically considered to be more expensive than petrol or diesel cars because they require much more advanced technology to make them and they can be quite expensive to repair in some cases.

However, not all electric cars are necessarily incredibly expensive, particularly if you buy a used electric car.

How much does an electric car cost?

These prices are for a brand new electric vehicle, so of course, you could find one for much cheaper if you’re willing to buy a second-hand electric car.

Are electric cars cheaper to run?

The cost to run an electric car includes the initial price of buying the vehicle, plus insurance costs, charging point costs and more.

As the initial cost to buy an electric vehicle is pretty high, it’s safe to say that the running costs of EVs are comparatively low, and they’re usually always much cheaper to run than petrol or diesel alternatives.

You can find more information below about the typical running costs of an electric car and how it compares with owning and running a diesel or petrol vehicle to help you think about whether an electric vehicle might be right for you.

How much does it cost to run an electric car?

Most electric vehicles are exempt from paying tax, providing that their source of power (electricity) comes from an external source or an electric storage battery that’s not connected to any source of power while the vehicle is moving.

On the other hand, there are no petrol or diesel fuelling costs associated with an electric vehicle, so the only “fuel” you have to pay for is electricity when they need charging. According to BuyACar, electric vehicles cost 3.7p per mile (plus the cost of a home charging point) to run, whereas a petrol car costs around 14.2p per mile to run.

As an electric vehicle has fewer moving parts that would need replacing when it comes to servicing the vehicle, it’s usually cheaper for an EV service than a petrol or diesel car service. While of course, electric vehicles do have expensive parts and more advanced technology, they usually need fixing and replacing less often as they don’t have any cam/timing belts, oil filters or spark plugs, for example, which is where service repair costs usually rack up with petrol and diesel cars.

How much does it cost to charge an electric car?

The cost of charging an electric car depends on where exactly you charge it.

For example, some people opt to have EV charging stations fitted at their homes, whereas others only use public charge points such as those found at petrol stations, supermarket car parks or dedicated electric vehicle charging points.

Charging points also usually differ in price depending on location as well, so you might find that some places offer free charging of electric cars up to a certain point, whereas others will charge much more to use their services.

The cost will also differ depending on whether you use a rapid charging point or just a standard one. For reference, Pod Point rapid chargers cost approximately 23p/kWh at Lidl and 24p/kWh at Tesco. This works out at around £6-£7 for 30 minutes of charging (which is about 100 miles of range), which is considerably cheaper than filling your car with petrol or diesel.

It is also possible to get an electric car charging card which is part of a membership scheme that you can sign up for so that you can benefit from using multiple UK charging networks.

Of course, you can choose to install a charging station at your home, but you’ll be looking at a cost of around £1,000 to do so. However, you can get up to £350 off the upfront cost of a home charging point thanks to the Office for Zero Emission Vehicles Grant (OZEV).

What is the cheapest electric car?

Finding the cheapest electric car to buy that still has all the specs that you want will likely involve carrying out a lot of research and comparing many different electric vehicles from different providers.

To help narrow down your search a bit, we’ve put together a list of the top 10 cheapest electric cars in the UK in 2021 (in no particular order).

For more information on EVs, be sure to check out our articles below!