What you need to know about hybrid cars 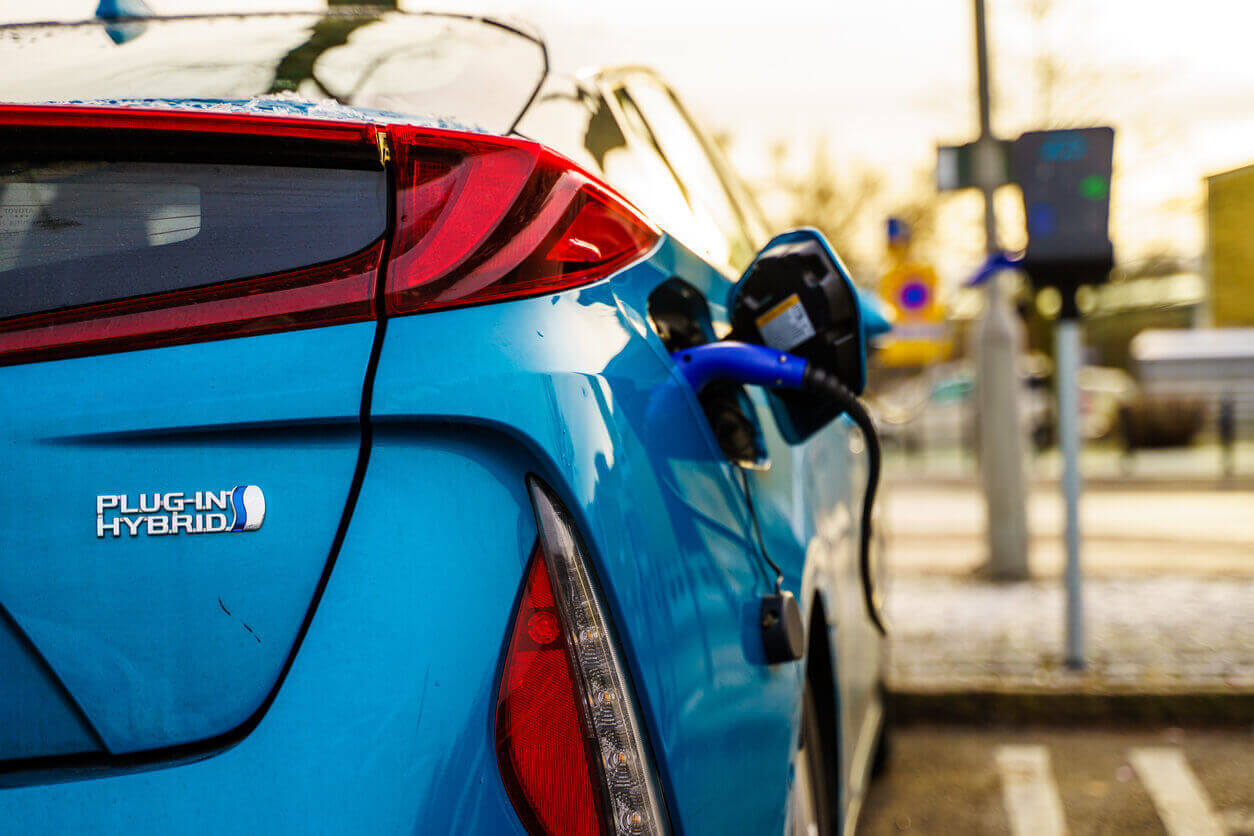 Once considered to be truly revolutionary in the vehicle world, hybrid cars are now becoming increasingly popular thanks to their state-of-the-art technology and their incredible benefits.

In our guide to hybrid cars, we’ll discuss the meaning of eco-friendly hybrid cars, plus the benefits of environmentally-friendly cars and why investing in a hybrid vehicle might be the best option for you, your family and of course, the environment.

What is a hybrid car?

A hybrid car is a type of vehicle that combines at least one fossil fuel engine (usually gasoline) with an electric motor in order to drive the car. It allows the car to be moved by whichever engine is the most efficient and powerful at the time for the current speed and driving conditions.

Therefore, sometimes it’s the electric motor working solely on its own, sometimes it’s the gas engine that provides all the power, and sometimes it’s both of them working together in unison. The result and main benefit of a hybrid car is that there are less fossil fuels being burned (which is much better for the environment), more economically efficient vehicles and a better all-round driving performance.

How do hybrid cars work?

They work by using a process called regenerative braking which captures energy from the brakes and converts it into electricity to power an electric motor.

Some types of hybrid cars only drive one axle of the car, whereas some models have a motor attached to each wheel, also known as a 4-wheel drive.

Difference between hybrid and electric car

Hybrid cars and electric vehicles are very similar in many aspects, but the main difference between the two is that purely electric cars get their power from electrical sources only, whereas hybrid cars use a combination of both electricity and gas to power them.

Purely electric vehicles are known to be completely zero-emission vehicles as they only use electricity to power the vehicle.

Difference between hybrid and plug-in hybrid

The main difference between a regular hybrid and a plug-in hybrid is that plug-in models allow you to plug in the car which dramatically increases how far the vehicle can drive using only electricity.

Whereas regular hybrids convert the energy from the brake pads, which in turn helps to reduce emissions and fuel consumption when the car is stationary or when pulling away.

There are three main types of hybrid cars and while they all do similar jobs, the main difference between them is how far they can travel on just electric power.

With a mild hybrid car, its power is very mild which means its electric motor is only used to brake, assist with pulling away and for coasting, rather than for actually driving the vehicle. This type of hybrid car has a very small battery so while it definitely helps to contribute towards efficiency improvements, it’s not quite as effective as other types of hybrid models.

A fully hybrid car, also sometimes referred to as a standard hybrid or strong hybrid vehicle, uses its petrol engine more often than not, with its electric engine taking over when it’s deemed as more efficient to do so, such as when the vehicle is moving at very slow speeds.

A plug-in hybrid helps to properly bridge the gap between electric and petrol vehicles as it enables you to plug the vehicle in, in order to charge the car’s battery which means it can drive much further and it has a much better fuel economy than other types of hybrid cars.

It has a larger battery capacity which when charged, allows the car to travel much longer distances.

Are all hybrid cars automatic?

Below you can find some of the best facts about hybrid cars that you should know about before committing to purchasing one;

How much is car insurance for a hybrid car?

Hybrid cars are more common than purely electric vehicles, so the cost of insuring them is usually more competitive, which means you can often get a pretty good deal.

However, hybrid cars can still often be more expensive to insure than gas-only vehicles as insurers have little historic evidence to suggest how much it can cost to repair hybrid cars.

It’s important to shop around and compare car insurance quotes when looking to insure a hybrid car, as you might just find a good deal.

Advantages and disadvantages of a hybrid car

Take a look at some of the advantages and disadvantages of a hybrid car below, which will hopefully help to sway your decision as to whether they’re the right option for you or not.

Is it worth buying a hybrid car now?

Determining whether it’s worth buying a hybrid car or not is dependent on the kind of thing you’re looking for with a car.

If you want to do your part for the environment and help to reduce your carbon footprint, then a hybrid car can be a great investment. However, it’s always worth looking around at other options such as fully electric cars or plug-in hybrids, for example.