Reasons for being refused car insurance 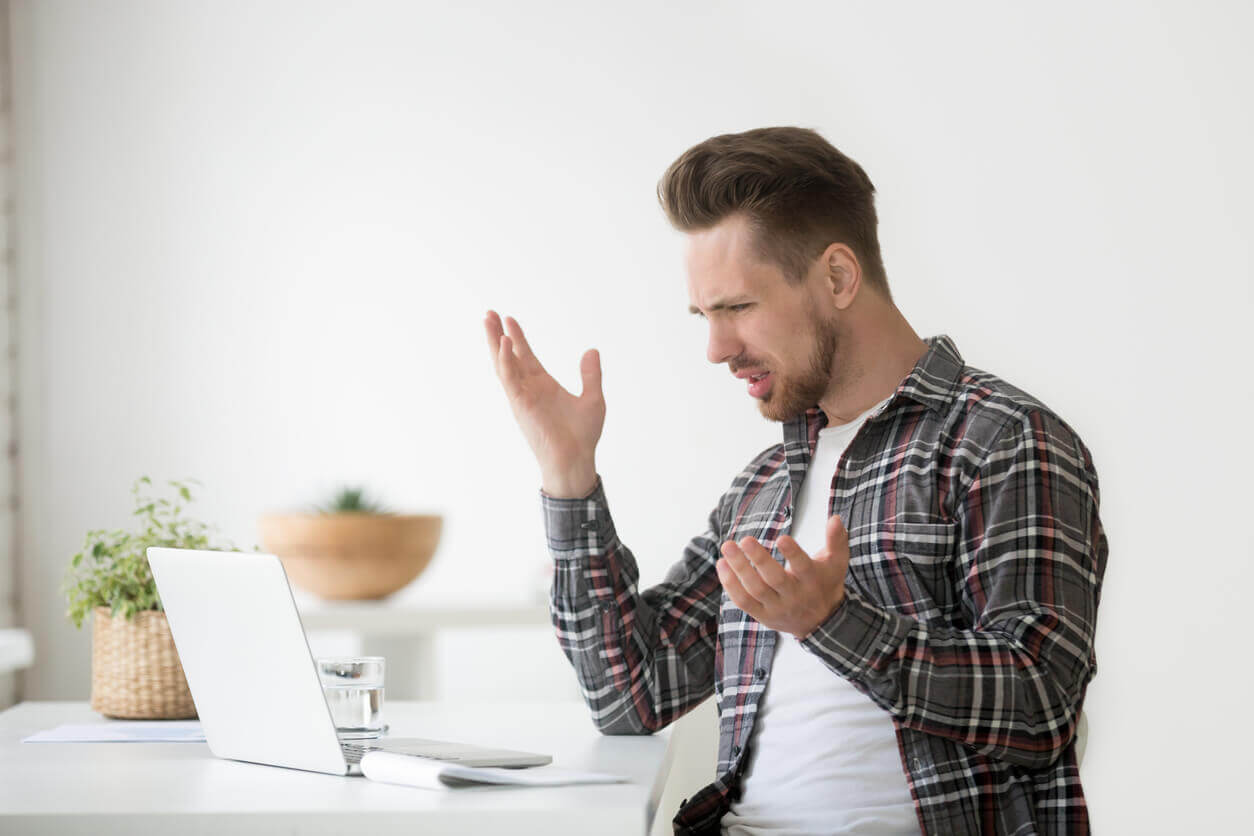 Have you ever had your car insurance application cancelled, but you’re not entirely sure why it happened? There are several reasons for being declined car insurance; some of them you might be able to change so that you can be accepted for cover, and some are beyond your control.

In order to get a better understanding of why your car insurance was cancelled, take a look at some of the most common reasons for refused car insurance renewal below.

What does refused car insurance mean?

It can be incredibly frustrating if you’re refused cover, especially if you’re not entirely sure why it’s happened, so it’s a good idea to be aware of some of the reasons why an insurance company would refuse to insure you.

Why would an insurance company refuse to insure you?

Here are just some of the reasons why your vehicle might be denied by car insurance providers.

Driving convictions are one of the most common reasons for being refused car insurance. If you have a driving conviction, you’re more likely to be considered at risk of being in an accident and making a claim on your policy, so not many insurers will want to risk this.

While not every insurer will necessarily refuse to offer you car insurance if you have a driving conviction, you may still find that the cost of your policy is extortionate.

There are dozens of driving convictions that you can obtain, but it’s a good idea to be aware of some of the most common ones;

Read more: How to get a cheap deal as a convicted driver

Modifications to your car

Modified cars don’t have to be anything as extravagant or dramatic as a brand new engine or spoiler, they can simply just be new stickers on your vehicle or a roof rack on the top of your car.

Failure to disclose these modifications to your insurance provider could result in your policy being cancelled or refused, so it’s imperative that you make your insurer aware of any changes to your car as soon as possible.

Some car insurance providers won’t insure cars that have been imported from places such as the EU, the US and Japan, for example. This is because foreign safety regulations differ somewhat to the ones in the UK, so if the insurer deems the car to not meet its regulations, they may refuse to insure it.

You live in a postcode outside of the insurer’s criteria

While this one might seem like a silly reason to refuse you car insurance, some insurers won’t cover you if they don’t recognise your postcode.

For example, if you live in a new-build house and your postcode hasn’t been generated by the Royal Mail just yet, some insurers might not offer you cover if they fail to recognise your postcode.

Another reason for being refused car insurance is if you’ve previously had your policy cancelled or refused. While this seems like a never-ending bad cycle, unfortunately, some insurers will see that you’ve been refused a policy before and therefore deem you to be a high-risk driver and will refuse to offer you cover.

This kind of thing can be done entirely by accident; for example, if you accidentally enter your personal details incorrectly when applying for a car insurance policy. However, if the insurer thinks that you’ve purposefully lied about some of your details in order to get cheaper insurance, then they could refuse to cover you altogether.

It’s imperative that you double-check your details when filing a car insurance application to ensure that everything is correct, as if you ever need to make a claim on your policy after an accident, any incorrect information is likely to void your policy - meaning you'll have to cover the costs yourself (which can be extortionate!).

If you continuously miss payments, your insurer may invalidate your policy or just cancel it altogether.

While this reason for being refused car insurance isn’t quite as common as some of the others on this list, owning a high-value car can sometimes mean that insurers won’t provide you with cover.

You may have to look into getting specialist insurance if you have a high-value vehicle - otherwise, you could end up paying thousands of pounds to insure it and that’s if you can even find a regular insurance provider to offer you cover.

Who will insure me?

Finding out the best company to insure you will likely take a lot of research to determine which one is the best for you. There are some specialist insurers who can provide things such as convicted driver insurance; while it is still likely to be more expensive than standard cover, you should still benefit from their insurance options.

Will my credit score be affected if I'm refused car insurance?

Most insurers will carry out a credit check on you when you apply for a new policy with them, but simply just getting a quote won’t affect your score. However, if you have issues paying for your car insurance monthly, or if you miss a payment, then this is likely to affect your credit score and it will be marked on your report.

There are many reasons why you might be refused car insurance, but if you avoid things such as modifying your car (or at least being 100% honest about any modifications you have made to your car with your insurer), committing driving offences and falsifying your personal details, you should have no problem with obtaining a car insurance policy.

For further information and tips, check out our handy articles below.